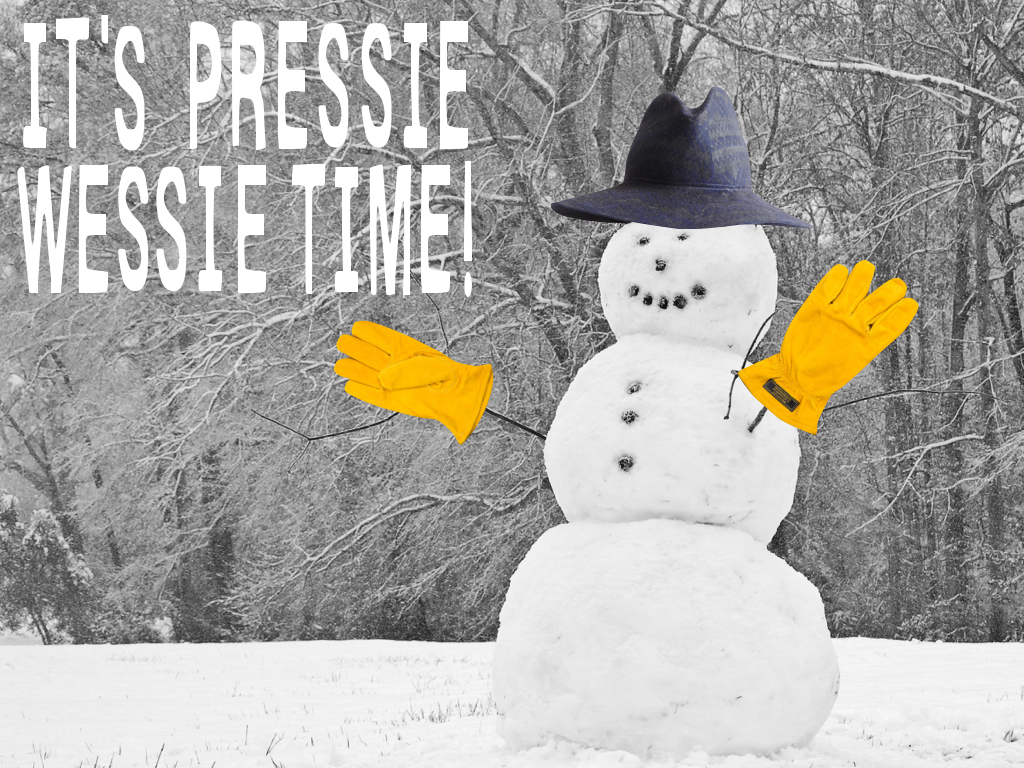 Buying for a bro this Yulemastide? Want to make him grin like his bum cheeks are clamped around a spinning feather duster? Well, you’ve left it a bit late, but I’m here to help. Check my pick of 20 massively cool things you can buy for any bro to make him feel massively cool. Even if you (and deep down he) knows he’s not.

Look, we’ll start small. Its a soap. In a cube. They are “are recommended for their gentle cleansing and moisturising qualities.” And are “perfect for daily use.” So if you prefer it when your bro doesn’t smell of his own ass, 11 quid will buy you that.

Based on a fragrance favoured by colonial Victorian gentlemen, it’s crisp, it uses the oils of West Indian Royall limes and 77 rare essential oils. Most crucially they don’t sell it in Superdrug. 45 quid for a smell no one you know wears? Whadya want?

It’s an oven mitt. It’s got a nice design on it with ladies carrying babies and placards around. I think it’s something all historyish. Either way, they look pretty sexy to me.

£65 for a belt made of neoprene with a camo pattern. Yeah, this is where the Christmas at. If you wear one and stand in the woods, it looks like you’re cut in half.

Fuck the beanie off this wintertide and get this hat. Looks a bit like a Michael Corleone fedora, only made of ripstop camo cotton. A dude absolutely cannot look like a Christmas cock in this.

If you’re gonna fuck with socks do it properly. Drop on some from Kapital, over at Blue Button Shop – yeah they’re in Canada, but they deliver real quick. What’s so special about Kapital? If you have to ask, they’re not for you.

This is on my festive list. Actually, I hear, it’s not all that – a bit heavy on the obvious brands, a little lightly researched on the more obscure. But as a snapshot of the current brands to watch in the menswear game, I think it’ll be 20 quid well spent.

Stepping up a gear to 180 sheets, we find this very handsome, high performance Vista camouflage tote bag.  It’s got a reinforced leather base panel, so it’ll last.  It’s ideal for business bros who don’t mind coming off a bit Ghostface Killah in the boardroom.

Dudes happy to sit down to Xmas luncheon dressed like a cross between a salvage diver and a science-fiction assassin will enjoy this. The two taped pockets make it or break it depending on your persuasions. Personally, I think this Logan’s Run vibe will contrast nicely with a fuchsia party hat.

I’m feeling this top hard. It looks a bit sporty, which for a bro like me who maintains football should be called ‘feetball’ (you know, cos there are a number of feet involved?) is perhaps verging on the inaprops. But I reckon even a sporting philistine could carry this off. £100 will buy your bro entry into the faux sportsmen’s club.

Pretty much the perfect coat. It’s down to £392, which is still a fair old whack, but this is Nanamica people. Cotton Gore-Tex outer, Gore-Tex membrane, removable hood – all in beautiful navy, with that trademark Nanamica pale blue lining. A very serious piece of kit. You get free postage on this too.

I’m about white knits right now. I don’t own one.  But I think it’s the next step in dope weaves. Aran cable detail, thick texture – this one’s pretty on point. Assuming your purse contains sufficient doubloons.

Alternatively keep it navy. They don’t come any better than this. The Inverallan range is hand-knited by ageing Scottish women in remote, wind-swept shacks. There’s nothing else to do but knit and eat stags out there. They enjoy it. Honest.

This hat is 125 quid. It’s a wool beanie. Sounds a lot right? Sounds ridiculous. Now see that Visvim badge on the side. Yeah. Bet you feel pretty foolish.

Too feminine for a bro’s wallet? Get out of town. I don’t see gender. I just see people. People, you understand? Unless it’s a hot woman.

Any dude unwrapping this on Santa Claus’ Birthday will be startlingly happy. It’s EG, it’s totally wearable, it’s got cool details and it costs 146 quid. It’s a classic piece that’ll provide some weeks of wear before he gets bored of it.

Does your boy like Clarks, but all his mates have got Clarks and it’s a bummer, because he likes the Clarks look, but now the brand is a bit like, everywhere and shit? Thought so. So buy him these. They cost more than Clarks. But look like Clarks. So your bro can look like he’s wearing a cheaper shoe than he actually is. Who’s the big winner?

A 95 quid stocking filler for the bro that’s got everything. Made in Japan. Sheepskin. And of course, while he may look like Goldfinger, he definitely won’t have a cold finger. Sorry. That’s enough.