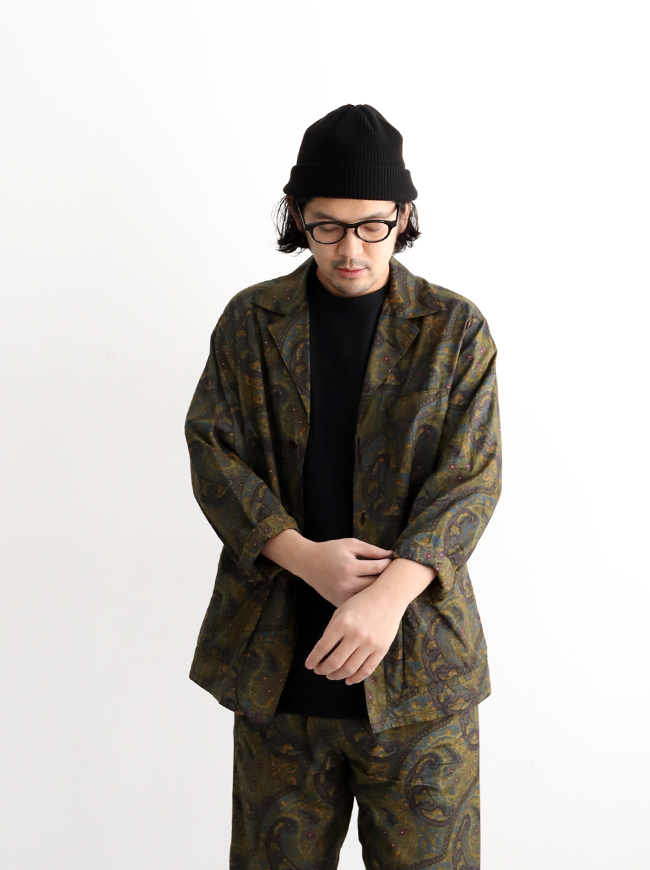 Then from nowhere: “Rampboy I’m going to fuck your mother.”

I admit I was surprised. There are millions of global Modern Warfare players. What were the chances that I’d ended up playing against my mother’s lover?

A quick phone call to my mum put my mind at rest. She remains a grandmother in her late 70s happily married to my father for over 50 years. I’m beginning to suspect my gaming rival was merely annoyed that I’d shot him in the face three times in a row.

Playing Modern Warfare is a shambles right now. Not only do I have to cross swords with pound shop Oscar Wildes, but my girl’s constant Zoom parties means my wi-fi drags like a plough through toffee. This means my soldier (avatar: young black female — yep, I’m that woke) doesn’t smoothly run, duck and dive, but rather jerks and spasms across the battlefield, as though auditioning for a part in Breakdance 3: War of the Windmills.

I should probably just give up. Power-down the digital anxiety box and actually relax. Perhaps I could do something beneficial with my lockdown time, like finally reading some actual Oscar Wilde. Although obviously, to do that I’d need the right outfit.

This pyjama suit from Kaptain Sunshine is the ideal accompaniment for an afternoon on a cheap sun-lounger; lager cocktail and dog-eared copy of The Importance of Being Earnest in hand. Check that robust paisley, it’s huge. And rendered in such terribly, terribly grown up shades of soil, Lamb Bhuna and Gentleman’s Relish. If this pattern was on a businessman’s tie you wouldn’t give it the time of day. But super-sized to an entire suit it becomes a thing of wonder. It’s transformative is what it is. Slip this on and leave the reality of lockdown and ‘something’ with oven chips dinners behind. Suddenly you’re a doyen of the arts, a wit, a societal lyricist, or at the very least someone who’d sneer at Nescafe.

On the negative side, it appears only the jacket is available at retailer Strato — even though the trousers are also pictured. And, taking that negative and raising you another negative, the top half alone costs £372. So I guess, it was a nice dream while it lasted.