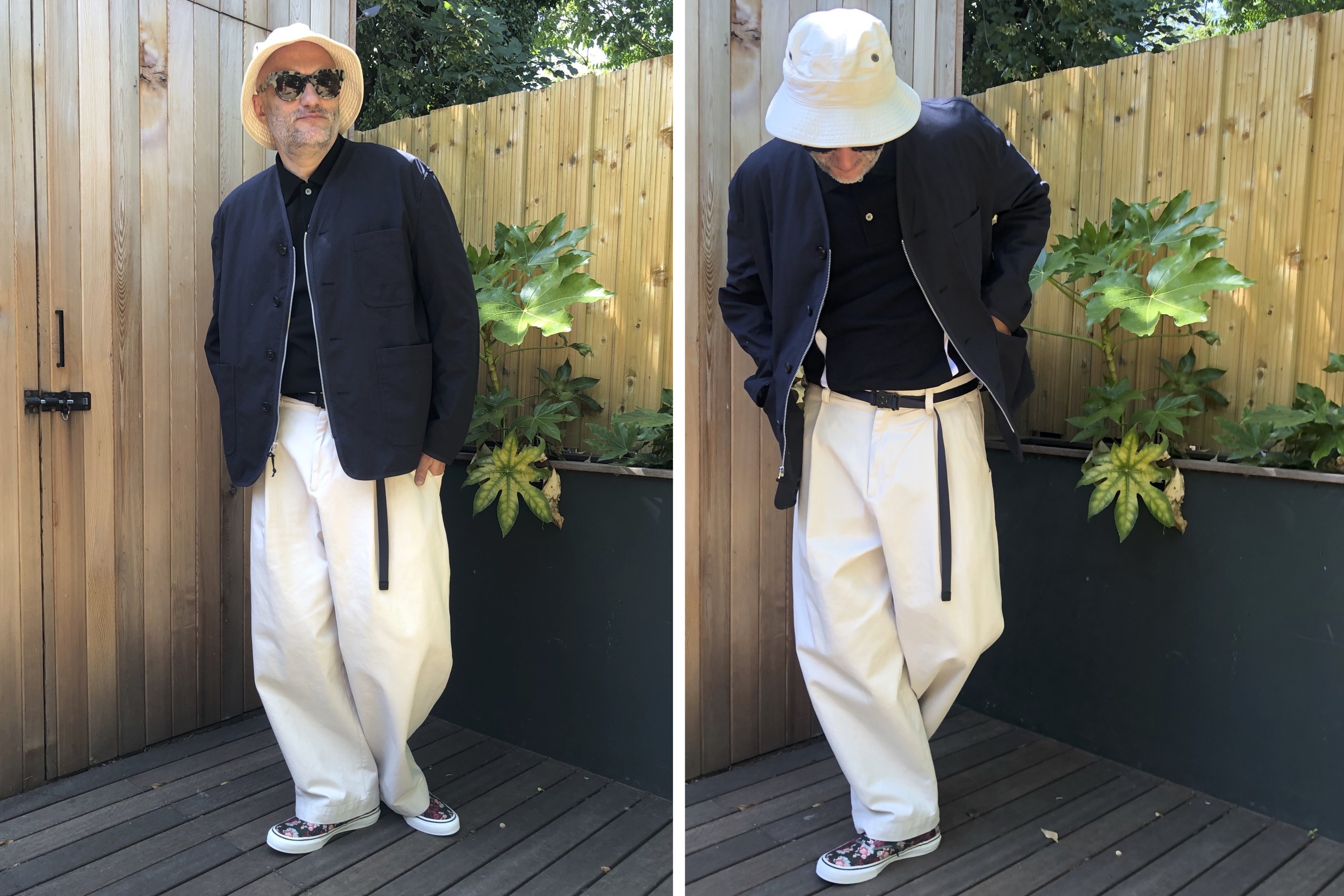 In a previous missive I revealed I’d been watching too many films. Although that’s not the half of it. I deliberately didn’t mention all the TV I’ve also been watching, for fear of appearing even more of a social inadequate than I doubtless am. But the truth is, both my girl and I constantly OD on TV.

This came to a head the other night when, after gobbling up a particularly icky docu-series, my girl got up in the middle of the night to go to the loo and was genuinely scared she was going to be attacked by Ghislaine Maxwell.

Still, it is with some measure of relief I can announce that my diet of laudable art-house cinema and Hallmark Channel time-wasters is over. I am to be re-employed. I’ve had an offer for a job thing and I’ve accepted that job thing. It comes free with work and money  — one would hope little of the former and loads of the latter.

What this means in real terms is: I’ll have money again. An income tends to do that. It puts the ‘live’ in livelihood, and, as regular readers are more than aware, nothing makes me feel more alive than buying clothes I don’t need. So, just in time for the sales, I’ve initiated a slow loosening of the financial faucet.

This new jacket is Comme des Garçons Homme, it’s a variation on the one I’m wearing here. But this is an outerwear version. It features the same zip/button fastening and patch-pockets, but it’s rendered in a heavier nylon, with the addition of a powerhouse camo lining.

On at Printemps for half price, it was difficult to resist. Although after ordering I was a little concerned  — the carrier they use is EVRI, an arm of everyone’s favourite package-misplacers Hermes. As it was, I needn’t have worried, it arrived in less than a week with no drama.

For this polo shirt from Comme des Garçons Homme Deux, I dared to cheat on the internet by actually visiting a real life shop and trying it on. Apparently the Dover Street sale will continue into August  — there’s not much left, but there are still sizes ‘in the back’ so do ask. This is a large in the notoriously slim Homme Deux, and I can just get away with it if don’t breathe out. The sales assistant told me that the white striped inserts are meant to stretch and pull and change shape during wear — I wonder if he was suggesting it was too small for me in the nicest possible way.

My trousers are by Studio Nicholson, one of my very favourite brands, to buy in the sale. Nicholson trousers can be something of a stretch  —  their expense matched only by the frugality of their waistband. So upon receipt, my first job was to deploy the trusty Master Inch Waistband Stretcher. I’ve said this before and doubtless will again: I’m not what anyone would describe as a ‘fat man’, so why the need to soak ‘n’ stretch even an XL garment? I’m not sure what’s wrong with me. If we take it as read that M&S Very Berry Cheesecakes won’t eat themselves, what’s the solution?

This style is called the Bridges. It’s a modernised carpenter style trouser. Mine are in ecru; you might prefer the term natural; or as the archly chic Studio Nicholson has it, ‘water’.

I actually thought the trousers might be a little lighter in weight. They may be the colour of water, but during our current heatwave they feel like ripening brie.

Against my girl’s wishes I also dropped on these Undercover kicks from 18 Montrose. She thinks they look like something from Brandy Melville.  Consequently I have explained that she doesn’t ‘get’ Japanese cool, that whatever Undercover does is cool and that even if they make me look like a twat, it’s a twat only in the very coolest sense.

So there you have it. Four purchases. A jacket, a polo shirt, trousers and kicks. And I’m still a month away from my first pay check. Maybe I’ve pulled the trigger too soon? If for some diabolical unforeseen circumstance my job offer falls through, I’m going to be left with swag on my face. For now though, I’m just enjoying my good fortune.

I’ve got a new job! I’m one lucky, stylish, bastard. The Greggs‘ dustbin dinner and cardboard conservatory are, for now at least, postponed.