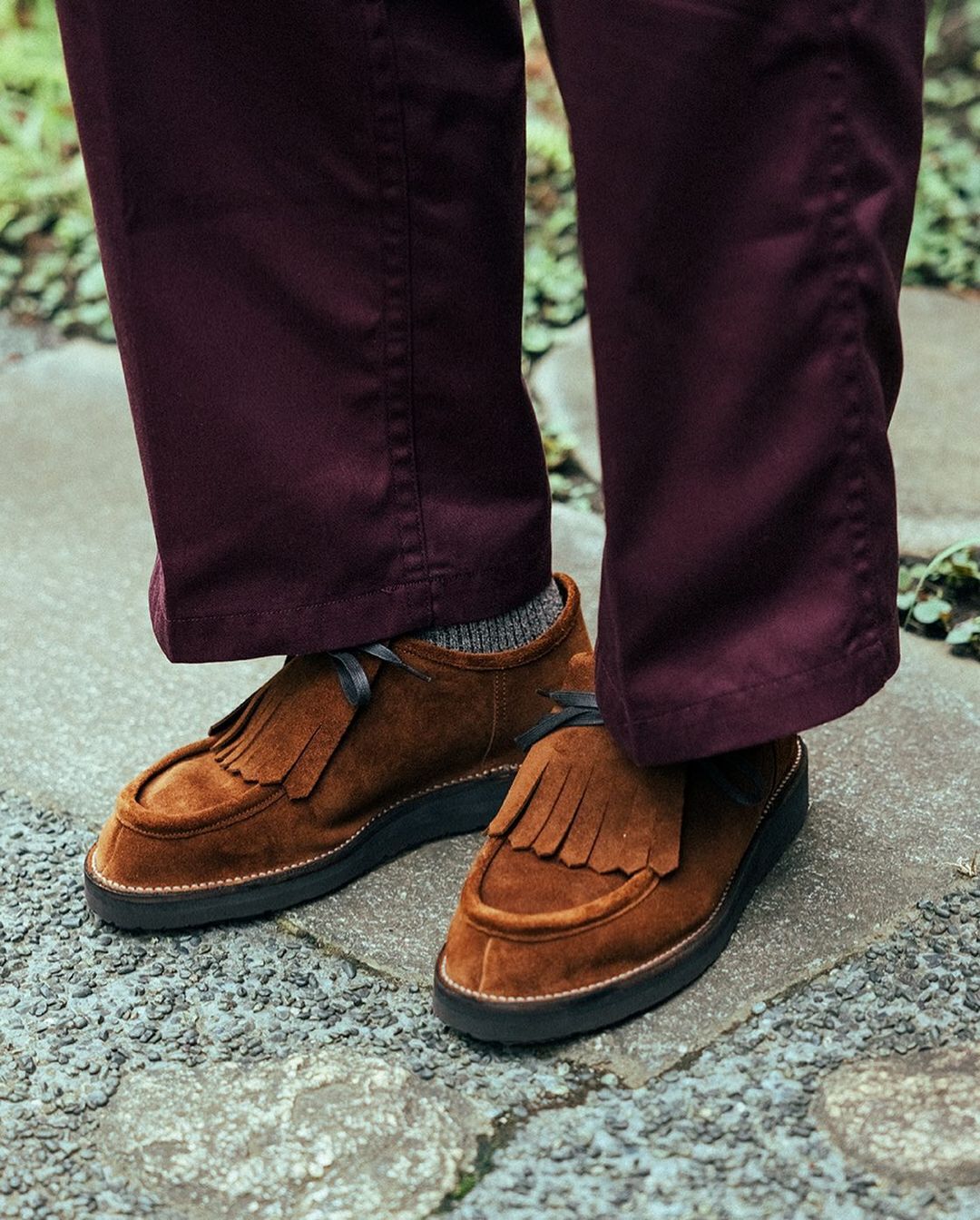 Here’s another dispatch from the frontline of joblessness for you — you never know, it might be useful one day. Principally I’ve discovered that when you haven’t got a job, there are quite a few things you can do to fill the time.

You can pick up a big coffee table picture book, flick through it, then replace it on the pile. Then you can use your hands to scoop up any bits of fluff on the coffee table, cup the bits and then carry them to the peddle bin. You can stare out the window. You can start reading a novel, then put it down after four pages satisfied that you’ve ‘done some reading’. Then you can look out the window again to see if anything’s changed.

I find not having a job also provides plenty of time to think about things I could do. Like repairing that loose handle in the kitchen, or watering the near-dead houseplants. I sometimes erect the ironing board, top up the iron with water and then think about all the shirts I could iron at some point in near future.

Then of course, there are films.

When you’re a member of the non-employed you must sign up for job alerts and give your CV a make-over, but let’s be honest, it’s not a full-time job. (I’m yet to find an ad for a full-time job applier). So you’ll have plenty of time. Time that films are only too eager to relieve you of.

Over the last few weeks I’ve watched all the films. To be clear, films that are currently being made, I haven’t seen. But all the films made between Louis Le Prince’s Roundhay Garden Scene in 1888, to just before I became a jobseeker have now been enjoyed, scrutinised and fallen asleep to.

It sounds like quite a feat. But I assure you, by running two or three simultaneously on your laptop, with a ready supply of Nesquik and Nik Naks, you quickly start to make a dent in every film ever made.

I’ll warn you now, if you’ve got this far and are expecting a pivot to the killer kiltied shoes at the top of the page, you’re out of luck. I haven’t got a job and I’m bored, which I take as licence to be even more indulgent than usual. Hence films. But for those of who actually came here for a purpose, I gather they’re a forthcoming fall/winter Beams Fennica x Tyrolean offering which should be for sale on Beams Fennica soon. The other non-kiltied models are available now.

I’ll give you a flavour. Most recently, by which I mean during the last hour, I’ve watched Cronenberg’s Crimes of the Future, Garland’s Men and Eggers’s The Northman. I enjoyed the queasy romance of Cha Cha Real Smooth, the remarkable based-on-a-true-storyness of Jerry and Marge Go Large and Emma Thompson’s heroic bareness in Good Luck to you Leo Grande. I also tried to unhinge my own mind by exposure to Titane, Bull and Downton Abbey A New Era.

I’ve done ‘the other exorcism films’ (The Last Exorcism, The Last Exorcism II, The Exorcism of Emily Rose). I finally watched Ruben Östlund’s The Square, which led me back to Force Majeure which made me anticipate his forthcoming Triangle of Sadness.

As I say, all the other films I haven’t mentioned, I’ve watched them too. Like The Souvenir: Part II. And Robocop 3.

You’ll notice I’m not offering any criticism. This is because when you’re ‘taking a break from work’ and all you do is watch films, they become more than entertainment. Films become your companion. Your only companion. It doesn’t matter how good a film is, it’s good enough that it’s there. Just something you can point your dead eyes at. And occasionally talk to.

Anyway, now I’ve finished all the films, I can start on all the TV. Although I have just noticed Thor: Love and Thunder is out today.