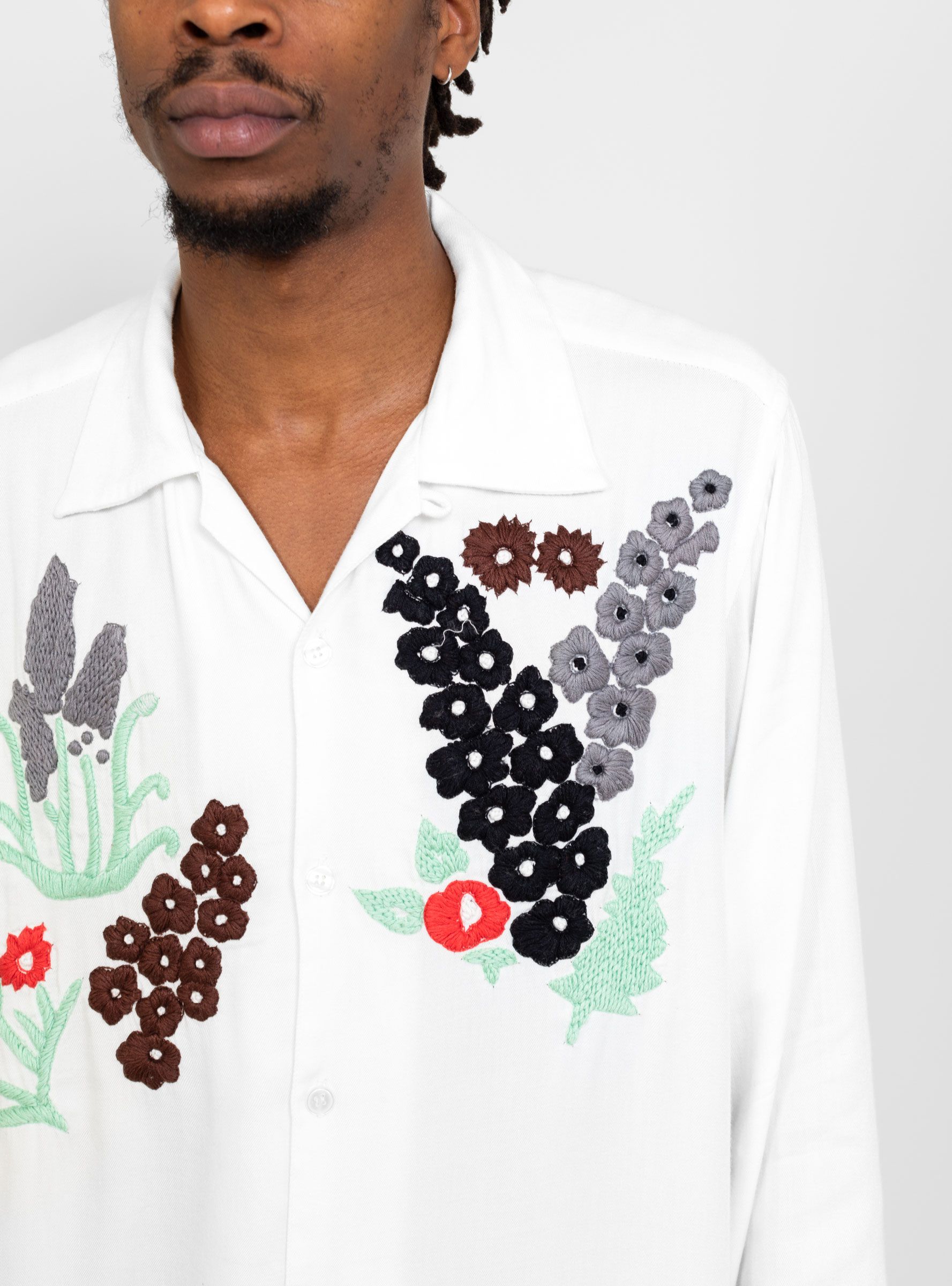 As bad sequels go ‘Lockdown 2: Lives or Livelihoods?’  has loads going for it. A super-dumb back story for one. Masks in shops but not in pubs. Two metres, one on a Sunday. It’ll all be fine by Christmas. Get a test. There aren’t any tests. Stay home. Stay alert. Hands. Face. Cardboard box.

Just a couple of weeks ago it was the public’s moral duty to work in the office and eat out. Now it’s not. The government’s decision making would stretch credulity within the most trashy airport page-turner. And we’re supposed to believe there’s some kind of strategy at play here?

Of course every sequel needs some new baddies. This time we’ve got the anti-vaxxers, QAnon and the Rule Britannia crowd trying to out-thick each other over at #thinkingforyourself. It’s just the kind of nuclear-stupid a sequel needs. According to one Bolton resident, quoted recently in The Guardian, “people (are) laughing and shaking their heads at others who are wearing masks.”

The first one was just the virus, now it’s the virus plus the great British idiot. Be afraid.

None of which has any bearing on this flashy NOMA t.d. number. Although the crisp white rayon and chunky floral embroidery does suggest a sense of fun, perhaps even optimism. The ideal outfit for the protagonist in a sequel perhaps —  a glint of positivity in a world gone rotten.

NOMA t.d. is new in over at west London’s Garbstore. Amongst the goodies you’ll discover splashy tie-dyes and asymmetrically patterned knits. The shirt pictured isn’t new as such, the brand does seasonal variants on this theme, but it’s a powerhouse piece, one that’ll get you noticed even as you nod off during Shakespeare & Hathaway.

There’s one of those floppy open collars (revere) going on, which for some might be a deal breaker. Personally I’d wear a tee underneath. Although braver souls might go full-Selleck, flaunting a macho triangle of wispy-haired chest — lock up your ladies!

It’s big, baggy and square-cut too. It’s kind of perfect. Assuming you’re in the market for an expensive holiday shirt you can’t go on holiday in.

I suppose it’s a fairly pitiful state of affairs when you have to look to a shirt to inspire a sense of good cheer. But then we’ve spent the summer listening to Johnson obsessing over his ‘world beating’ test and trace, only to predictably admit we’re not testing many people and tracing fewer.

Still, sequels are usually nothing if not predictable. And it’s obvious what’s going to happen next. The ‘proportionate’ measures taken yesterday will prove inadequate (just as they already have in Manchester and Bolton) just in time for Lockdown 3: Honey, I Shrunk the Population.