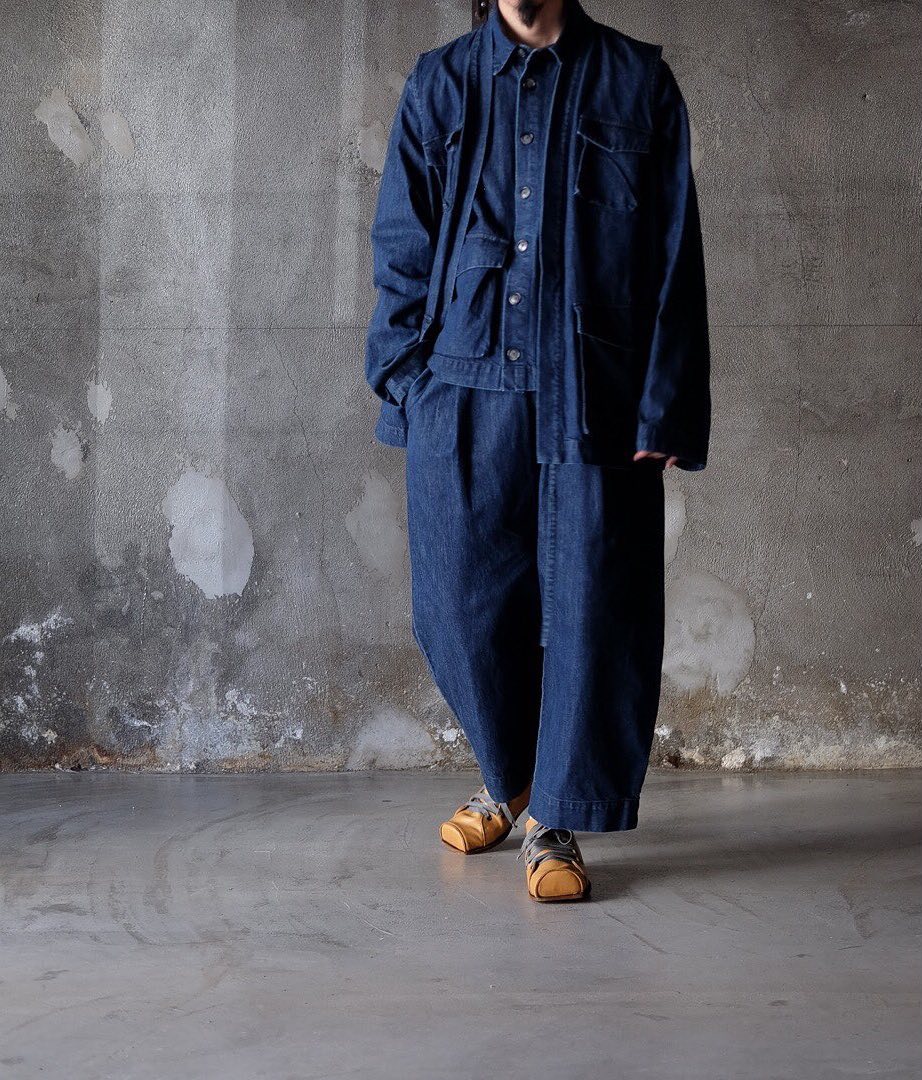 “You must go for a walk”, says my chiropractor, “every day.”

He’s is wearing a hazmat suit, he looks like one of the scientists at the end of ET.

“I do go for a walk every day”, I lie, as I squeeze past him to escape.

I don’t enjoy walking for walking’s sake. A walk has to have a point. There must be something to do at the end of a walk, otherwise why walk? But with everything closed, there may well be walking to be done, but there’s nowhere to walk to. When I do drag myself out for a leg-stretch I end up walking in circles, a quick ‘lap of the block’ then back to the sofa for Escape to the Country and eclairs.

There may be no destinations but the pavements are still chocka with walkers and, my personal bête noire, the runner. It’s impossible to enjoy a 20 minute stroll without being swarmed by runners. Runners over here, runners over there, most of them running directly at me. All of them cantering about, snorting and puffing — like they’re trying to prove they’re the most runnery runner who’s ever done a run. And when they pass by (always ignoring the two metre rule) are they deliberately trying to pant germs into my eyes?

No wonder I don’t like walking. It feels unsafe. And unlike my back-doctor I don’t have a hazmat suit. Maybe this three piece denim armour is the next best thing?

Maiden’s stock the entire ensemble. Three pieces of robust, chunky denim ready to build a protective wall around the wearer. The makers are Grei. They’re a New York based brand with a logo that, if you squint, looks uncomfortably like Gap. But fortunately the clothing is in a different league; progressive basics mostly, quirky cuts in practical tones of navy and olive. Have a mooch, they’ve got a number of neat pieces on sale that are worth considering.

These denim pieces are sadly not in the sale, but obviously they can be bought individually. The jacket marries shirt stylings  — look at all those buttons  — with a cropped shape that recalls the work of Story MFG. Two flapped ‘sack’ pockets keep things simple. It’s certainly a denim jacket, but far from the utilitarian standard.

Then there’s the ‘Ned Vest‘, arguably the most outré of the three. It’s long: part 70s Roger Moore, part halal butcher’s overall. The tie fastening certainly gives it some personality, but also makes it a tricky item to wear on its own. Maybe this piece is stronger as part of the whole.

Finally there’s the trouser. Now these look a damn sight baggier in the image at the top of the page than they do in the shot just above  — I can only assume some sizing-up has taken place. Personally, I’d go as big as they come, if only to alleviate some of the cropped length. But on the whole, they look sensational. Soft looking denim, washed, but still retaining a deep blue finish. They’re actually super-smart jeans, even with that drawstring waist.

Obviously under normal circumstances triple denim is a difficult philosophy to get behind. But as you face down your next phalanx of slavering pavement joggers, sweat, breath and spit spraying from every orifice, you might be glad of the extra protection. All that’s missing is a denim mask to match.