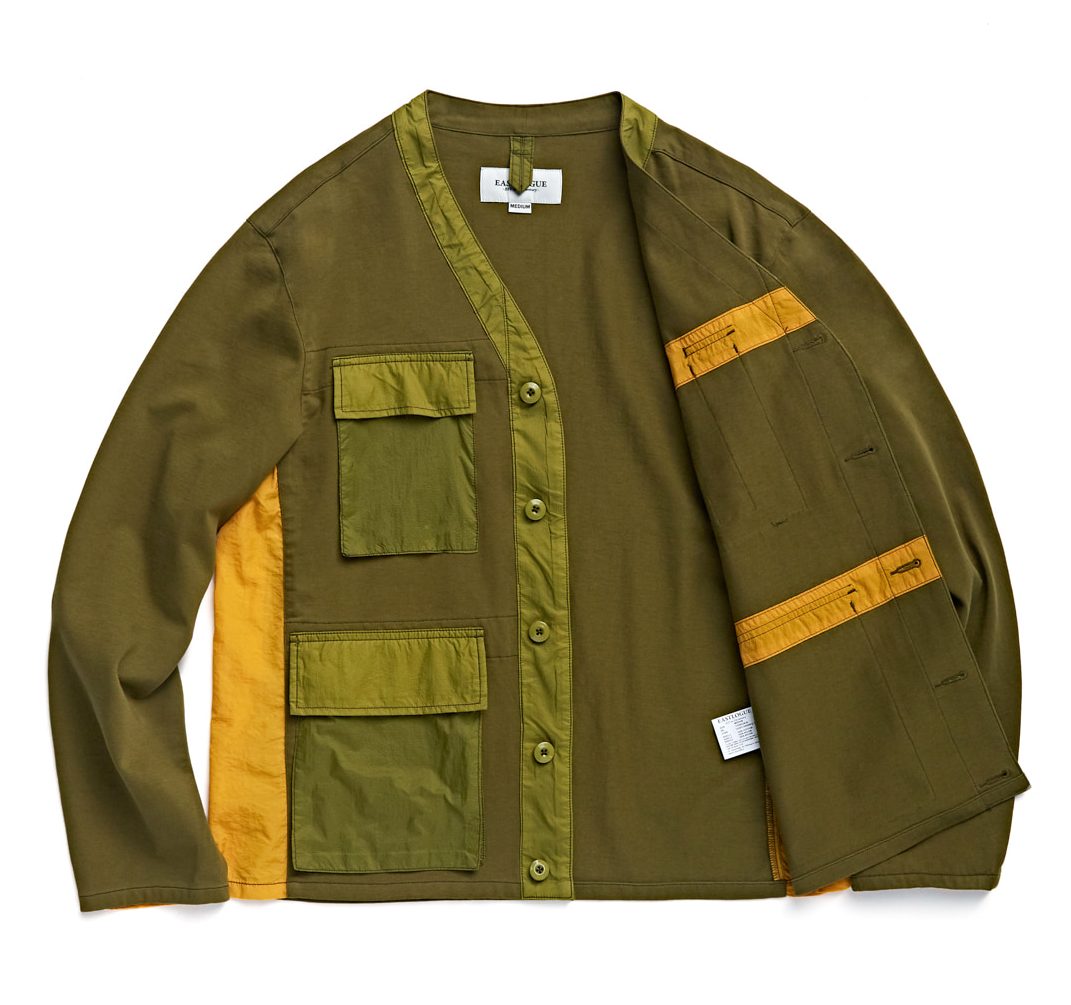 Yet again the country appears split in two. There are those that think it’s safer to stay locked in and those that think otherwise. I’m very much in the former group. Having given it some thought, I’ve concluded that I’d rather not risk catching a pestilence that might kill me dead. For me the choice between nodding off during episode cajillion of Homeland, and nodding off permanently in an ICU is no kind of choice.

For reasons I cannot fathom, many, many people appear to disagree. They seem perfectly happy to enjoy a daily game of Covid Roulette — gambling prolonged group meets and a couple of gins-in-tins against being throttled to death my their own lungs.

And bizarrely there’s increasing social pressure around this. On a couple of occasions now I’ve been dammed as a pearl-clutching hysteric because I don’t think socialising is all that wise.

Fuck ’em I say. I’d rather a lifetime of watching Carrie Mathison’s bottom lip tremble than risk an early expiration date. To think otherwise is just dumb. Perhaps even as dumb as not buying this Eastlogue jacket.

You’ve suffered enough, I’ll get to the point. This Eastlogue jacket is only £110. There’s a big Eastlogue outwear sale going on right now over at South Korea’s Fr8ight and the bargains are real.

Okay, maybe it’s more of a cardigan than a jacket. But even so. I love Eastlogue. I’m not sure of the size of its fan base in the UK. I know west London’s Garbstore stocked it for a season or two and then dropped it citing poor sales. But I don’t know, if it was me, I would have persisted.

As you won’t need telling, it’s a riff on the US military BDU jacket; four 3D pockets; one pen holder; cotton body; nylon detailing. But the stand out are the orangey/yellow side panels. Christ they pop. Kind of hypey, but not too much I don’t think. It’s a finesse piece, one that menswearmen of wisdom and discretion will be able to command with ease.

First I’ll have to get approval from my girl. I must make it clear that, rather than saving every penny for the inevitable economic tsunami, it’s wiser to invest in a green cotton cardigan with orange trim. I need her to understand how dumb it’d be for me not to buy it. I’m sure she’ll see it from my perspective.