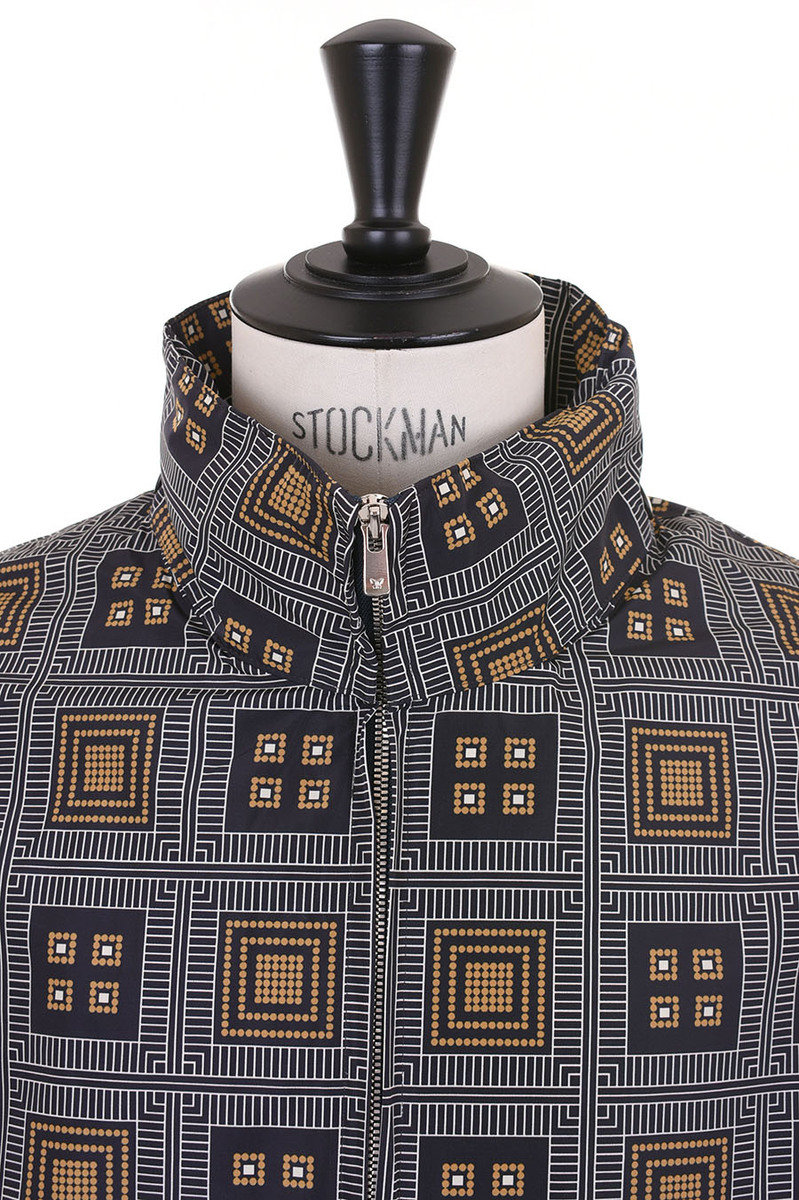 Due to the seemingly erratic nature of indie brand drops, it’s not uncommon to see new(ish) pieces pop up in UK stores even this late in the season. I say ‘newish’ because frequently these pieces have been available in Japan or the US for months and it’s only now we have them on our relative doorstep. The only problem is, these pieces are frequently full-price. They’re from the same season as the stuff in the sale, we just got them late.

This Needles jacket is in the ‘New Arrivals’ section over at Kafka. Stylistically it’s an appealing proposition. The current price is another matter.

I’m all for supporting indie retailers. But this jacket is on at Kafka for £545. Now check out womenswear store Epitome of Edinburgh; it’s the same thing for £346. Epitome haven’t got a male size range, but even so, it’s a couple of ton difference. I’m sure Kafka will get their calculators out soon and make amends.

I hope so, because there’s a lot to like about this jacket. You know when you catch an old 1970s movie, something low-budget, something off the radar. You know how grimy and filthy and dirty things look; lank greasy hair, scuffed, heeled boots, fag smoke and unwashed cups; everything – cars, carpet, wallpaper – a diseased caramel colour. This jacket is that. It’s deep, deep 70s. It’s slow talky police procedurals, it’s Ironside, Hawaii Five-O and Kojak. It’s a Neil Diamond double album. It’s a pint of Skol and a bag of KP. It’s finding a Dutch stroke mag in a hedge.

Fittingly, for such a 1970s looking piece, it’s 100% polyester. There are a couple of pockets up front, button cuffs, a zip front and a concealed hood. Nothing outlandish. It’s really all about that print. It should probably be worn with flares. And Cuban boots. Perfect for heading down the BFI for a scholarly viewing of Confessions of a Window Cleaner.