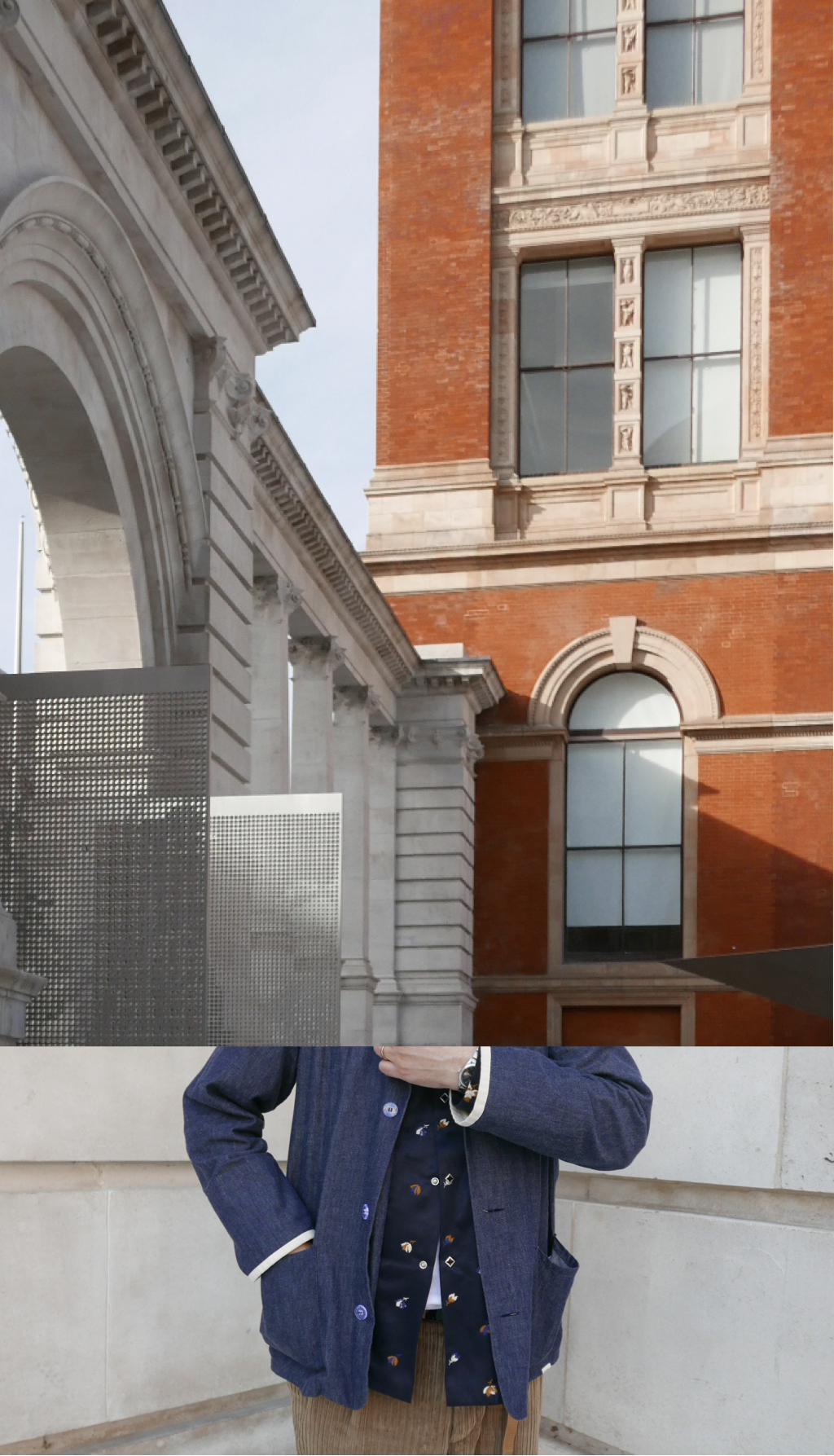 Haven’t we all, at some point, hung around outside a London art gallery, wearing an assortment of imported menswear, attempting to convince passing patrons that the most exciting art isn’t in the gallery, but rather it’s you, it’s what you’re wearing?

If I’m not eating, sleeping, working, showering, playing Black Ops 4, reading Julian Barnes, watching Strictly: It Takes Two with my girl, watching Captain Kronos: Vampire Hunter on my own, shopping, Googling stuff, taking photographs, drinking booze or browsing Bandcamp it’s definitely one of the things I like to do most.