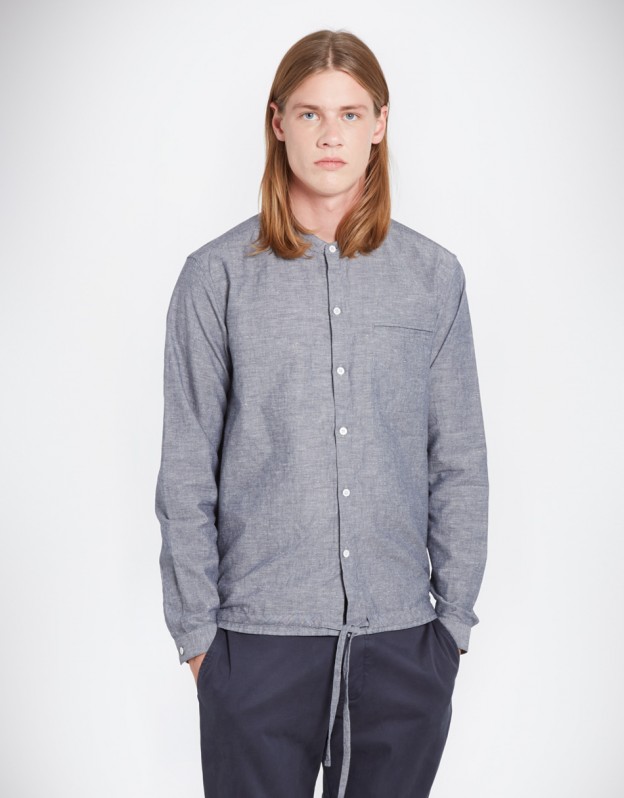 Sexual and gender fluidity is currently the hot topic. Androgyne, Biflux, Boreasexual, Gray-Asexual, Homoflexible, (Non Binary) Butch, GenderFuck… there’s certainly a lot of interesting and highly specific categorisations describing sexual and gender orientation. It got me thinking though. All of the action seems to be at the experimental, open-minded end of the spectrum. If we think of all this activity at one end of a line, what’s happening at the other, you know, the end populated by the basic Straight guy? Nothing much really. But viewed through the lens of the current pansexual landscape, it occurs to me that things must have shifted. All that change at one end of the line must logically shunt things along a bit. So surely, Straight no longer actually means Straight. It’s more like, Basically Straight. In other words, the kind of guy with a girlfriend, but prone to courgette x arse collaborations when she’s gone to bed. So if Straight is now a bit gay, there’s a need for a more straighter Straight. The kind of Straight embodied by blokes who scream like animals when their team scores a football. Blokes in Ted Baker shirts who glare at ‘birds’ on the Tube, and slap you if you look at their pint. I think Fucking Straight is appropriate. Nice, proper Fucking Straight blokes. Aren’t they the fucking best.

Dunno what they’d make of this guy. Look, he’s like a bloke, but with long hair. Hold the fucking phone. What the fuck is going on there?

What’s going on is a dude in a YMC shirt. For some reason it’s called the 23 Skidoo Shirt, which is a fairly elaborate name for a fairly simple top. YMC seem to have jumped on the Bullet Train to Eastern inspiration, citing “Japanese workwear” in their blurb. Still, it’s a decent piece, the kind of simple, light-weight, non-shouty equipment all men-of-cloth will need for the warmer months.

It’s probably not suitable for the Fucking Straight crowd. I mean, it’s got a drawstring hem. Which, you know, looks a bit girly. Which might as well mean gay. Which is a punching offence.