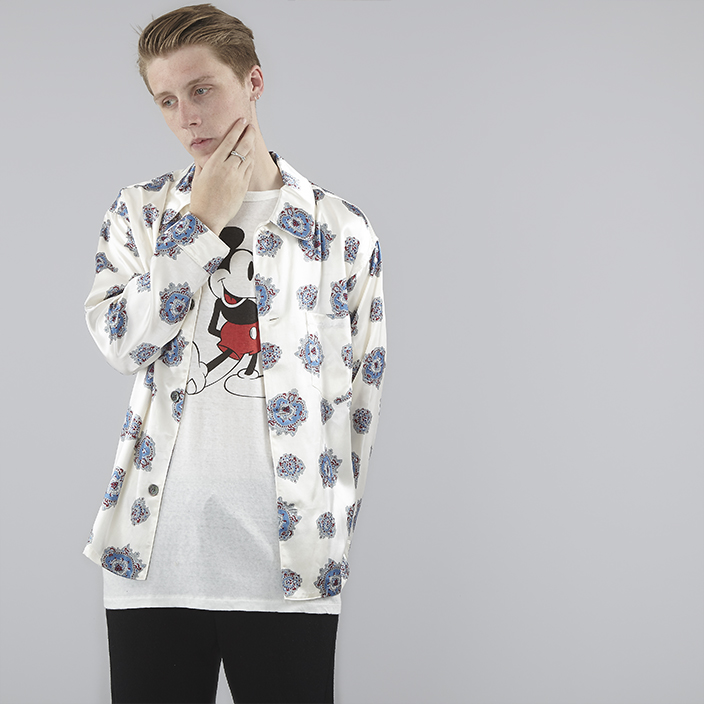 The other night I was doing what I always do – drunkenly rambling on about artificial intelligence, passing off stuff I’ve read on Wait But Why as my own.

“So just imagine how a computer that is 20 million times smarter than a human being could cure cancer in a second, or give us the key to immortality“, I blabbed on. “And while we could ask the questions, we’d never understand how the computer reached the answer.”

The thing is, spiritual is the last thing is it. The finest minds on the planet believe in the almost unimaginable potential of AI, only pliable simpletons think ‘spirituality’ is even a thing.

I love it. But I’d never wear it. I mean, how fucking pyjamary? Is it possible for a legitimately outdoor garment look any more like the kind of thing you’d wear lounging in bed, covered in toast crumbs, trying to find a decent stream of Jurassic World?

But as I say, I do genuinely love it. I would fit perfectly in the lifestyle I aspire to. That of a disgraced earl, who spends his retirement bumbling around his estate,  eating hash cakes and making electronic music featuring sitar samples.