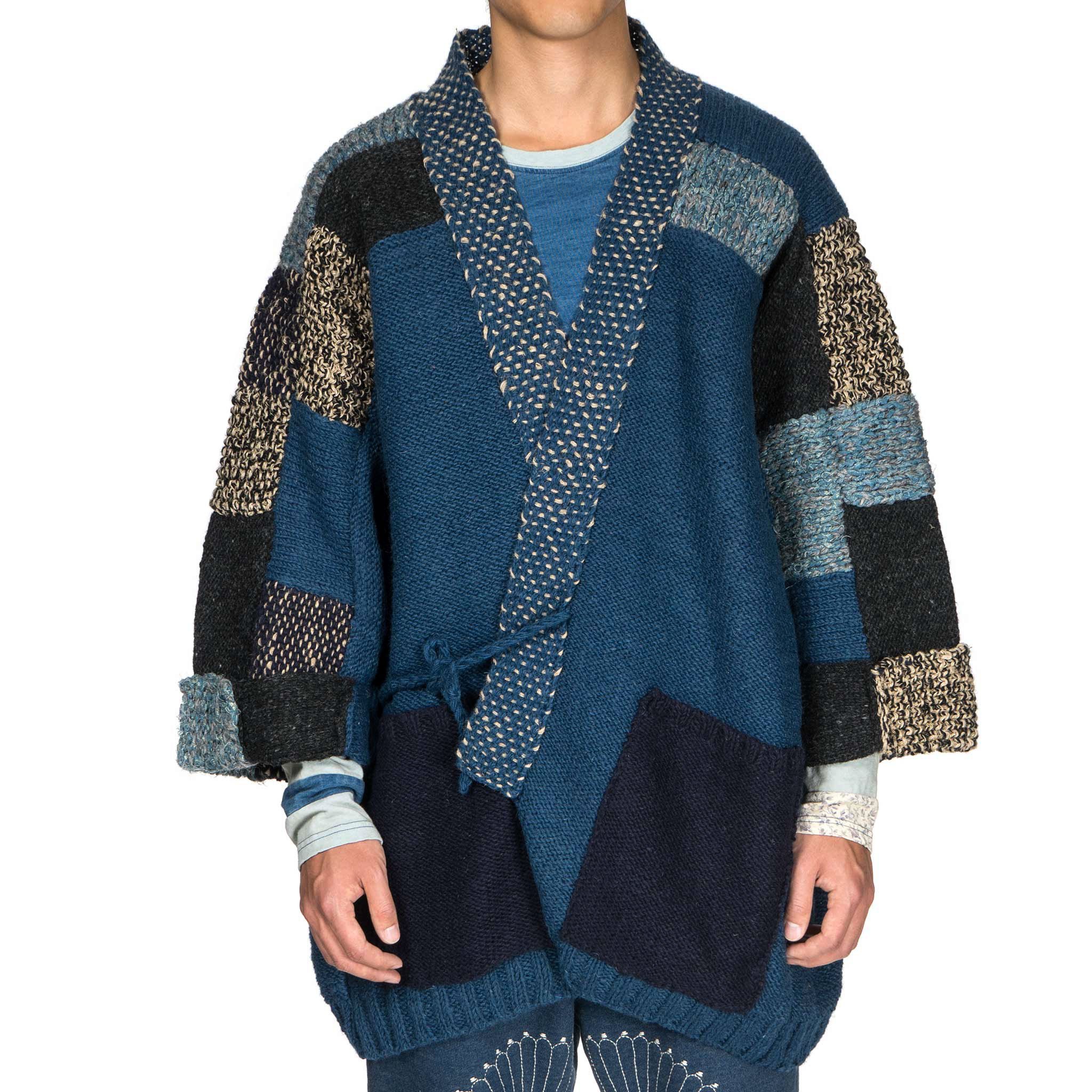 According to retailer Haven, this is, “tailored with an oversized fit“. Something of an understatement. This thing’s a Goliath. An emperor duvet of a coat. Or is it a cardigan? Probably. A planetary sized, patchwork, hand-knitted, kimono shaped cardigan, with a £711 swing ticket to match.

As an object, it’s sensational. As a practical garment, to negotiate Tube train turnstiles, three-in-the-back Uber jaunts and rickety cafe folding chairs, not so much. I’d be panicking all the time for fear of snagging my weave – perpetually on alert for thorns, splinters, hooks, screws, pointy things and even mildly pointy things. While it may look relaxing, the truth is quite the opposite, your blood pressure would rocket in constant fear of encountering a lazily banged in nail.

I like it. But I’d look like a bell in it. Which is fortunate as I draw the line at 700 sheets for a cardie. A narrow escape then, for both wallet and peace of mind.