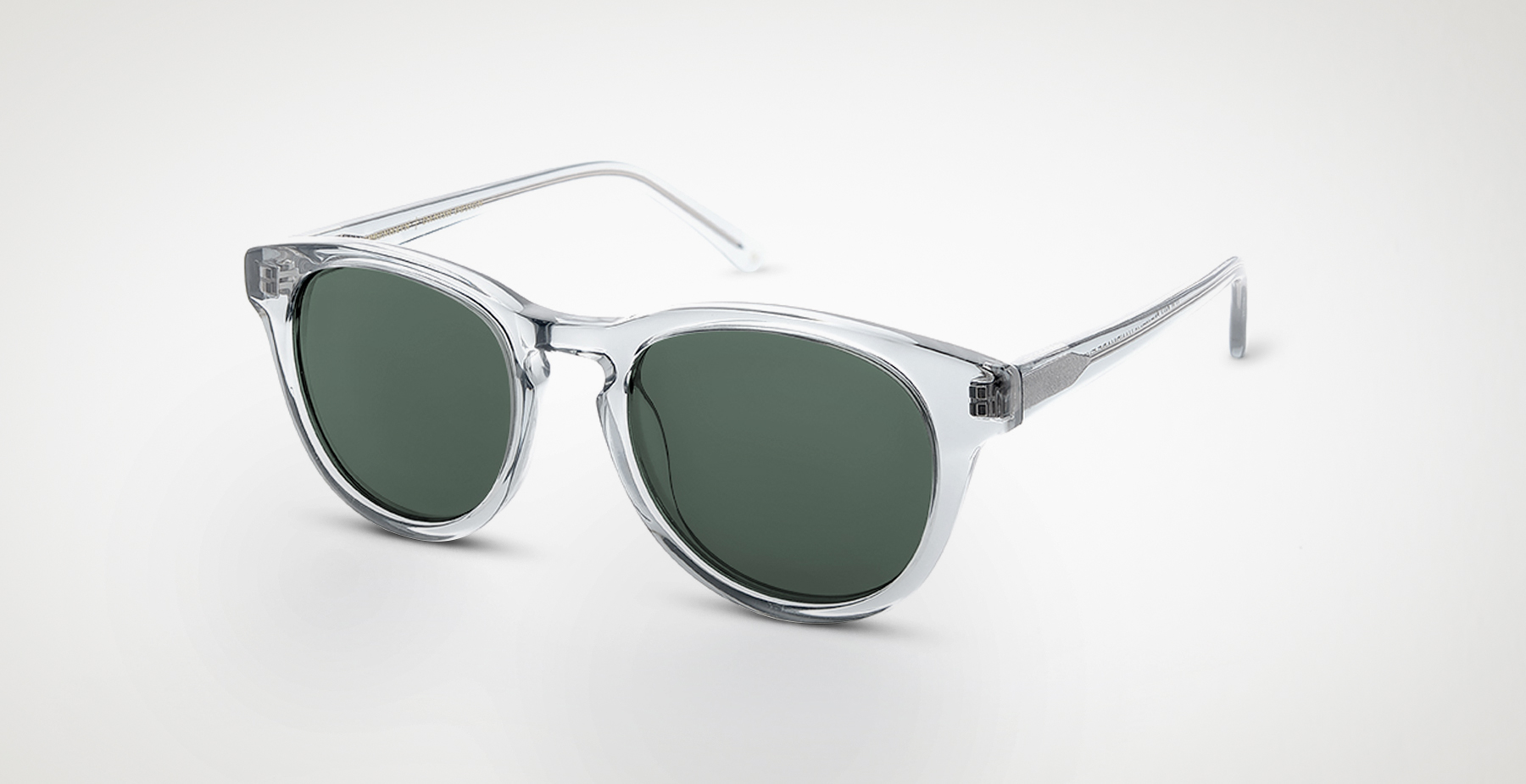 You reckon Mr Putlocker goes for drinks with Mr Movshare and Mr Gorillavid? I bet if he does, they suck up to him. You know, cos Putlocker always works. And the others always buffer to balls. Do you think Mr Gorillavid looks like his picture? I mean, he can’t do. He’s a gorilla. There’s no way an ape could launch and maintain an illegal video streaming service. Maybe in Planet Of The Apes? But even then they’re more about spearing hogs and mastering basic speech. I spend too much time thinking about this shit.

Let’s look at these sunglasses.

I maintain that come summertime, everyone will be wearing clear framed glasses. And by everyone, I mean a handful of people who feel superior to everyone not wearing clear framed glasses. I want to be in that handful of people. I want to feel better than everyone else. And if see-through sunglasses frames is the way I’ve just thought of to do it, who am I to disagree with myself.

At the bargain bum end of see-though opticals, there are thems at the top of the page. They’re from Han Kjøbenhavn – a man so fashionable, he invented a new letter to spell his name with. Just 104 quid will snare you these from Han’s own shøp.

Mr Kubla Khan also does this version with amber arms. But if you’re focused on the all-over transparent thang, check these…

They’re Oliver Peoples, they’re mad expensive and they’re grey. Which isn’t quite what I was thinking when I started this post, but if I’m honest, I couldn’t find a nice high-res of Oliver Peoples clear glass ones. So you know, that’s just raw lazy right there.