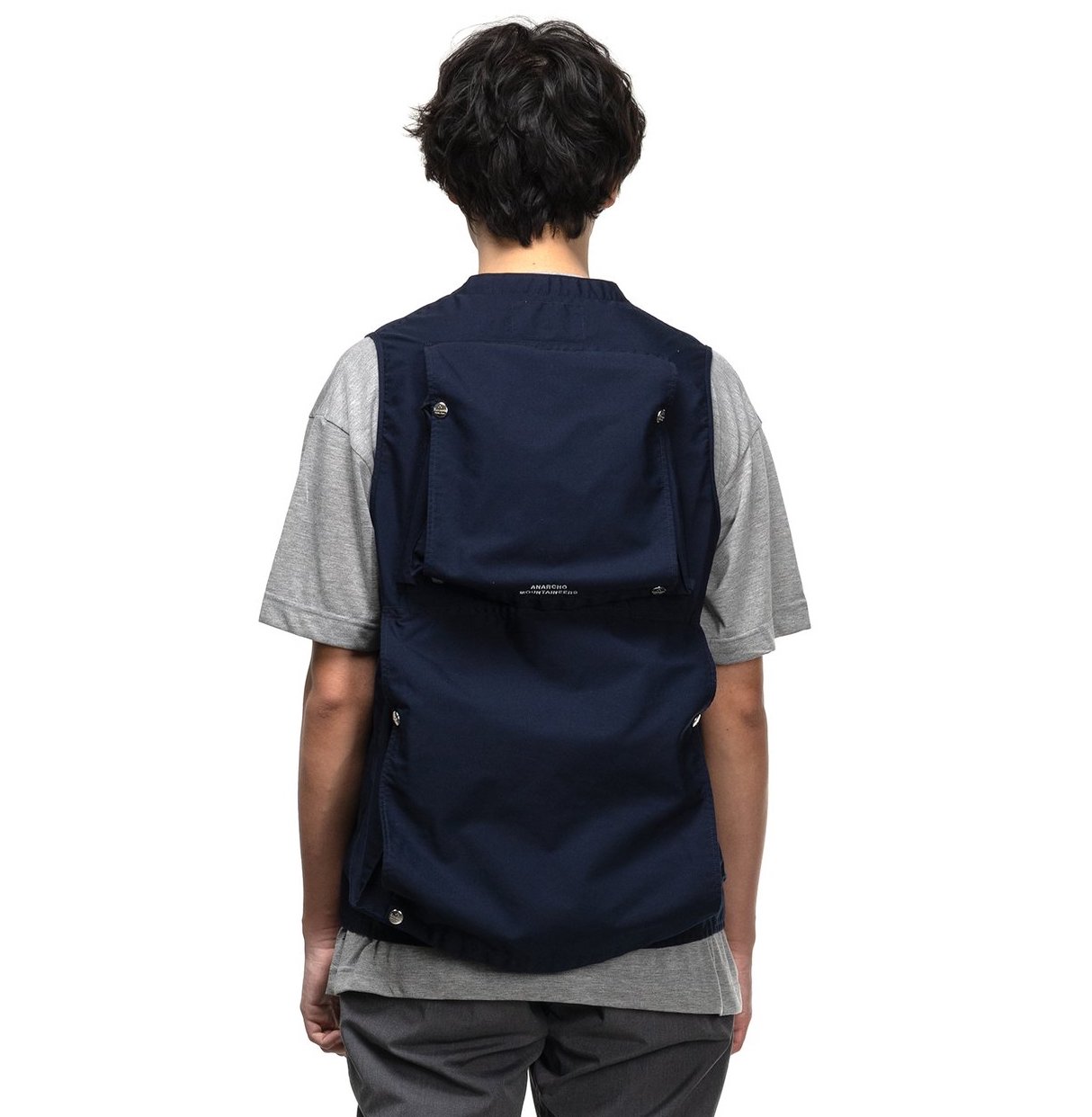 I caught the 2015 documentary Sherpa the other night. Did you know Mt. Everest is now a tourist destination? I had no idea.

I watched as a bunch of western business-alphas lounged about drinking tea and yawning on about their personal goals, as teams of poor Tibetan locals hauled equipment up and down the terrifying mountain. While the inevitable disaster comes as little surprise, the vocal disappointment from the ‘clients’ is truly stomach-churning.

As they come to realise their dreams of being the big man who climbed Everest have been smothered by an avalanche, they’re inconsolable. Not for the 16 dead sherpas. But for themselves.

One especially odious character was properly sour faced. You could actually see his ultimate goal of balling Carol from accounts over the photocopier while screaming, “I’m the king of the mountain!” evaporate.

I can’t fathom the kind of man for whom climbing Everest is a life goal. What next? Kill a lion with a dagger? Bunch of simpletons the lot of ’em.

My alpha ambitions don’t extend far. Personally I’d be satisfied wearing this pretend adventuring vest in a coffee shop while nibbling a coconut macaroon. It’s by Mountain Research and to the extent I need it to, it looks the business. Basically, like part of an Action Man mountaineering outfit.

Check out that dinky carabiner. It probably wouldn’t be much use on the Khumbu Icefall, but swinging away under your chin during your third latte of the day, that’s a bit of style right there.

You can get all the cotton/poly details over at Haven and should the mood take you, drop a substantial £321 for the pleasure. I dare say it’s a lot cheaper than a trip up Everest. And, in my view, about 1000% less wanky.