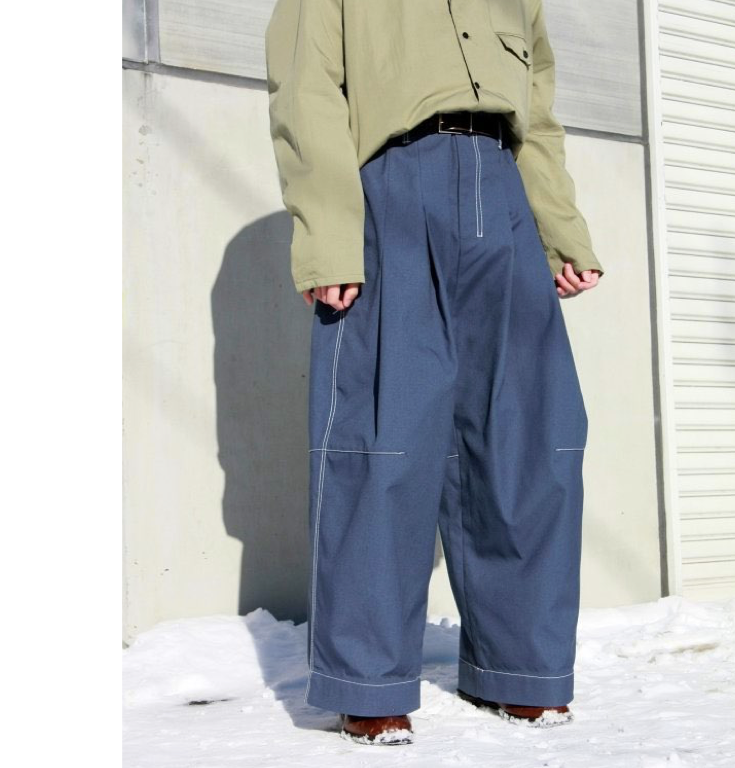 Have you seen the new Brut ad yet? It’s a dismal parody of a posh fragrance spot interrupted everyone’s favourite intelligence-tumour, Vinnie Jones. Basically, Vinnie gets a little over-emotional because people seem to want to buy fragrances that aren’t Brut.

“Grab yourself some Brut, it just smells good”, he lies.

“No messing about”, continues Vinnie  — proving once more that the advertising industry is happy to glorify the idea of being dumb as soil.

At one point Vinnie points at his nose and says, “use your nose.” You start to wonder if Vinnie actually has to point at things to remember what they’re called.

To be fair the man is now just an approximation of the human form, a sneering megaphone, a bucketful of bull’s knuckles in a Peaky Blinders cap. I’m not sure he even knows what’s going on, is he aware he just said Brut smells good?

I expect anyone under the age of 30 won’t know what Brut is. And I doubt Vinnie Jones’ enthusiastic attempts to regress the UK’s taste levels will succeed. But really, this is some next level trollop.

Vinnie barks on, “forget all this nonsense and use your nut”. ‘Nut’ at this point being a dusty old slang term for ‘head’ that no one in Brut’s target market have even heard of, let alone use.

“It’s not about success, or being someone you ain’t”, he continues. earnestly trying to puncture the artifice surrounding posh fragrances  — the all too familiar archetype of the raging British dunce.

But then, wallop! We only go and cut to an end slate with bottles that clearly read ‘Brut: Paris 1965’ and ‘Brut: Attraction Totale’. What was that about ‘being something you ain’t?’ Paris eh? That’s where them Frenchies live. And isn’t ‘Totale’ the Italian spelling of ‘total’?

What a fucking palaver.

I expect these trousers would make Vinnie angry too. They’re Farah, the beloved slack of 80’s football and fists enthusiasts. But they’re not your typical Farahs, they’re all puffed up, as though inflated by Vinnie’s ceaseless venting of hot air. They appear to be Farah through a Needles lens, although in this case the culprit is Shinya Kozuka, Central Saint Martins alum and eponymous label head.

Over on retailer Sobo, you can check out the wares. If you’re looking for really big trousers you’re in (anything else, not so much). There’s also a Dickies colab that makes these Farahs look discrete.

I suspect these trousers would make our Vin furious. His mind would just manage to form the thought, “they’re. Too. Big. For. Legs”, before blowing his last gasket. Then he’d be off, loping about on all fours trying to eat the crew.