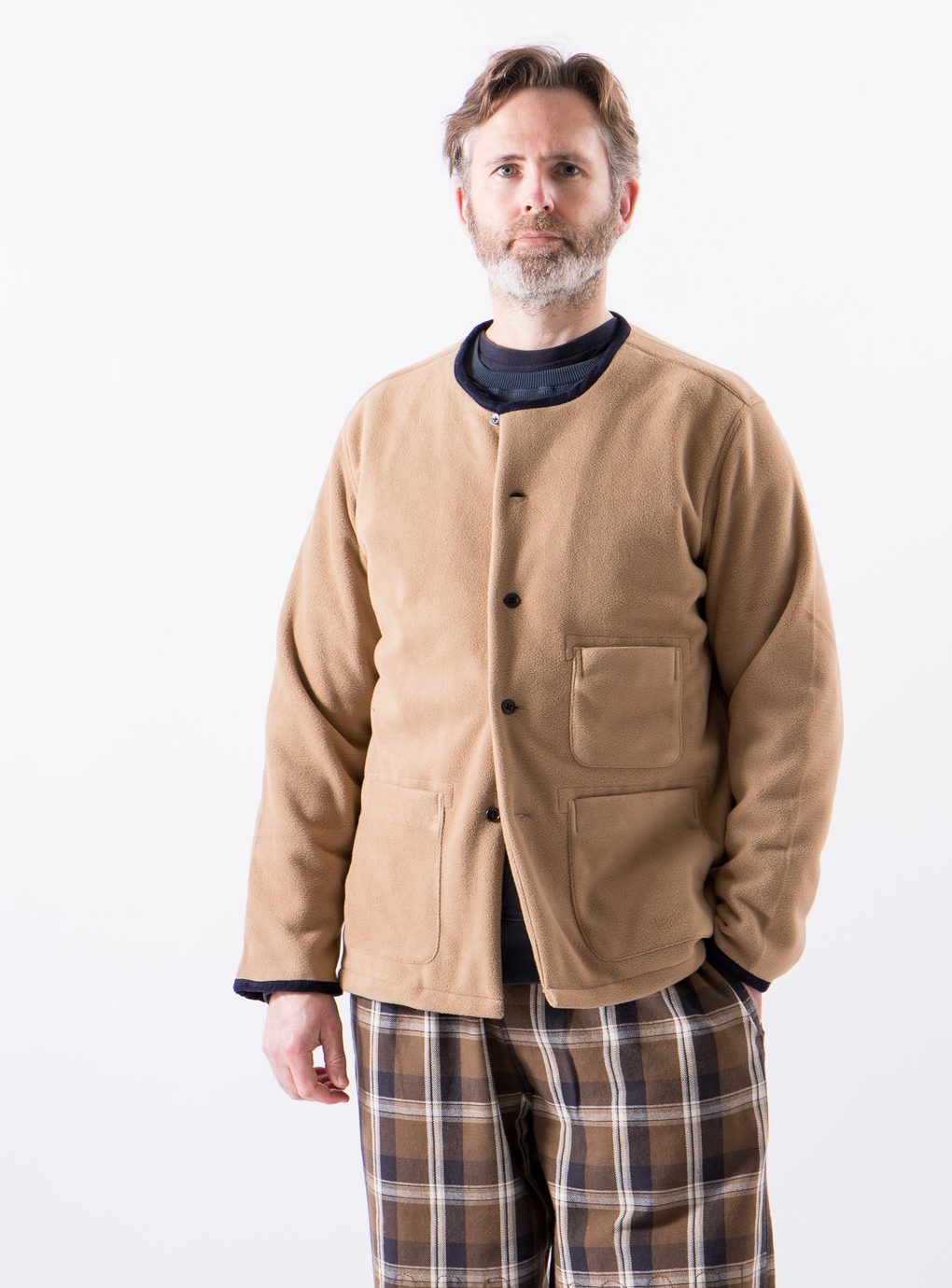 At last. Today. The first injectee. Just 68,041,626 to go. Shame it took so long. I recognise the astonishing achievement of the global scientific community. It’s just that if the vaccine for Coronavirus had turned out to be something more commonplace, something more easily findable, we could have saved a lot of trouble.

It’s unfortunate that Uniqlo padded jackets weren’t the cure. Or the smell of an M&S Best Ever Beef Lasagne. Things would have been very different. If exposure to Romesh Ranganathan had been a vaccine, I expect there’d have been no outbreak at all. His omnipresence across all forms of media would have inoculated the country immediately. Although it’s not Ranganathan’s fault. He could never have known that if he’d modulated the delivery of his ‘giving birth is like constipation’ routine in a way that naturally boosted the body’s T and B-lymphocytes, 2020 would have been amazing.

I can’t imagine this beige fleece from Kenneth Field would have made much of a dent in Covid’s cruel advance. I mean, it’s possible that its precise mix of polyester and velvet piping provides an immunising effect. But, due to the scarcity of this piece in the UK, I can see why it might have been overlooked during trials.

Over here The Bureau are the only guys trading in Kenneth Field. It’s a very western brand name, but an entirely Japanese brand. It makes sense though. Kenneth Field’s focus is on ‘modern traditional’, with specific reverence for the history of American traditional. Ultimately it’s a collection of extremely easy-to-wear pieces that won’t scare the horses, but include just enough modern trickery to warrant a second glance.

Given an excess of fiscal prowess, I’d have a slice of this fleece today. I’m digging on the caramel tones, the contrast buttons and trim of course. But I especially like the stitching around the pockets, marking them out precisely, it’s like detail lifted from a CAD schematic. While the simple round neck and uncluttered lines mean it’d sit amongst my arsenal as though it’d always been there. Simple, no-fuss usefulness.

Again, I should make clear. There is currently no published evidence that this fleece will guard against the perils of Coronavirus. Although neither is there any that says it won’t. Bit of an oversight in the research process if you ask me.