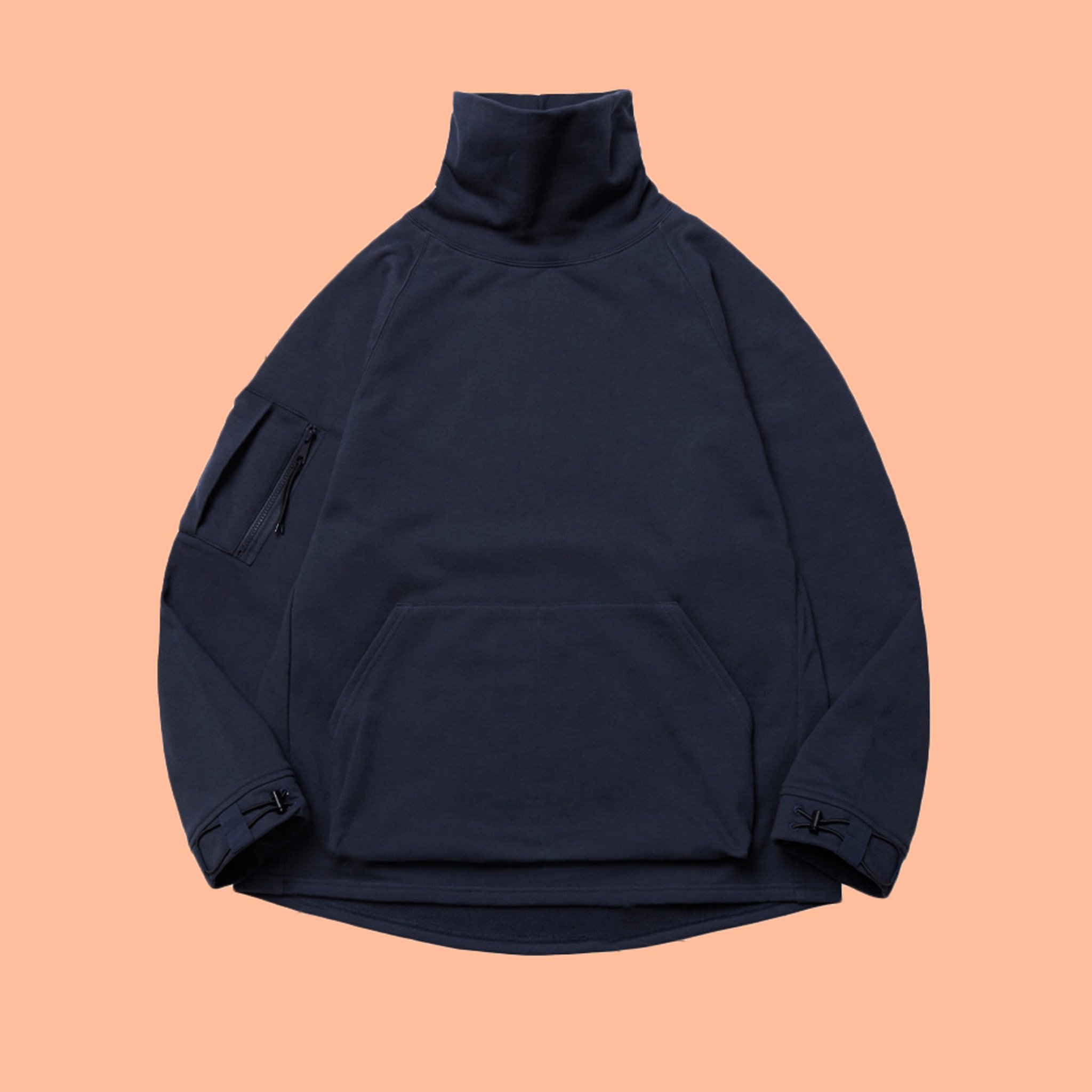 The other night I sat through Celebrity Antiques Road Trip. Bananarama were on and I watched as they pretended to be excited when a Royal Crown Derby cup and saucer they bought for £25, sold at auction for £35. In a year of depressing spectacles it was still an impressively bleak watch.

Banal bargain hunters or high-brow protein shakers? Life’s full of such juxtapositions right now. We’ll look anywhere for something, anything, to break the monotony. It’s not quite Christmas. We haven’t quite got the vaccine. We’re still on the precipice of  committing to the idiocy of a no-deal. We’re all just treading water until we can open our presents.

Do I want art-house or dumbed-down? A takeaway or more boiled veg? Shall I read a book or just boot up COD? Should I clash-up some pattern and colour and become a figure of hopeful optimism? Or just give up, dress head-to-toe in dark navy and vanish into our societal shambles?

You can probably guess from my tone which I’d prefer.

This is a dark navy sweat from GoopiMade. I would wear it with a dark navy overcoat,  dark navy trousers and a dark navy hat. Probably a dark navy mask too. Crucially, dark navy isn’t black. Black is the street. Dark navy hovers just above.

Big, boxy and with a turtle neck rather than the more predictable hood, this is a tomorrow-troubling piece with an impressive array of technical details. The fabric is heavy-heavy cotton, according to Manchester retailer This Thing of Ours, the heaviest GoopiMade have used. There’s a kangaroo pocket up front, an MA-1 jacket inspired pocket on the right arm and elasticated cinches on the cuffs. You’ll also notice some meme-worthy piffle on the back — “genuine outfit of pioneer’s idealization” it says. Maybe that would rub off in the wash.

Either way, it’s a very practical, no nonsense sweat, with enough bleeding-edge stylings to make you look like the kind of dude who enjoys difficult reggae and complicated cheese.

It’s the perfect top for now. Stuck in this hinterland between hope and despair, perhaps the only thing to do is keep things simple, fade into the background and watch upsetting films about bodybuilders fucking each other.