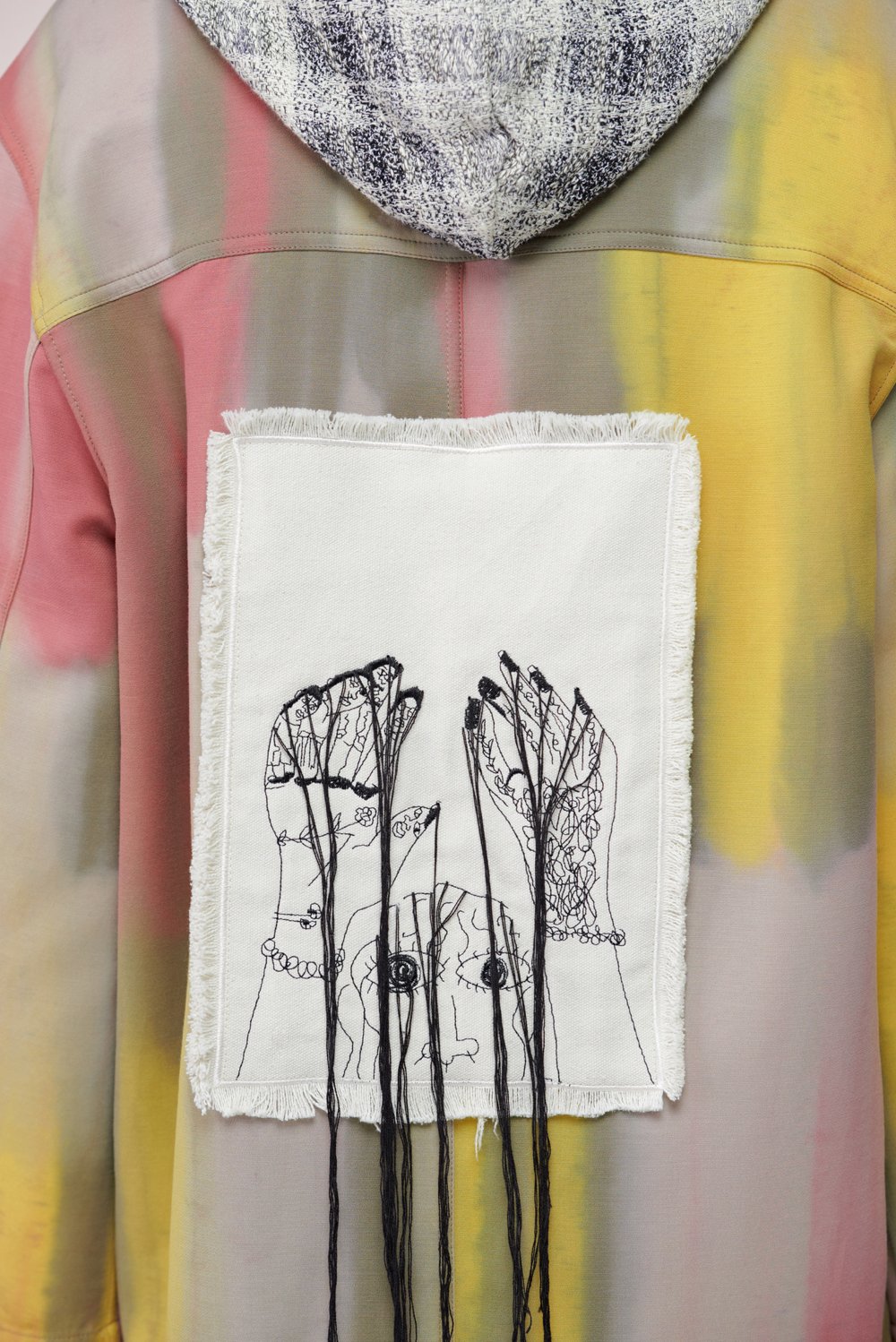 Whoa! It looked today like we were about to snip the last thread sending us plummeting into a no-deal abyss, and now Johnson has agreed to a bit more talking. I wonder, when the final outcome is clear, which of his two contradictory views he’ll have to pretend to believe? Would no deal have been “a failure of statecraft.” Or will no deal in fact be “wonderful”, as he’s recently taken to saying. Does anyone believe a word our diet-Donald says?

I genuinely don’t think anyone cares anymore. Especially now we’re switching Coronavirus off on the 23rd. It’s not going to be re-booted until the 27th, so we can all pile round each other’s houses, cough, snog and spit on the turkey. Fuck everything, it’s jingletime! Hang the tinsel, pop open the Roses and let’s have a hug in front of the Christmas Strictly. What do you mean Granny says she can’t taste her Baileys?

There’s a grim certainty hanging over everything. Obviously Santa’s going to deliver preventable deaths to thousands. Obviously whatever piss poor arrangement Johnson agrees to will be presented as a triumph. And obviously a nation of duped peons will wake up to a new year with the worst economic predictions in generations, no new job-packed Toyota factories, crippling tariffs on small businesses and the cost of Granny’s funeral to consider.

Fuck it all. You voted for it, you can gobble it up nitwit. I’m going to look at this insanely expensive Song for the Mute jacket. You stick with your Mrs. Brown’s Boys Christmas Special, see where it gets you.

This is the kind of obscenely pretentious, entirely unnecessary jacket, only a reasonably well paid tosspot with no kids and no responsibilities, other than his own self-gratification, would write a blog post about. Look at its ‘just had a fight in the Farrow and Ball aisle’ approach to pattern. Examine those giant front pockets, the generous collar and the neat button front.

What about the ragged beauty of the little branded badges at the front hem? And behold, if you will, the frayed tea-towel on the reverse. I don’t know what that embroidered gargoyle is supposed to represent. I have no idea why string is poring from her fingernails. It’s fucking art man, just get with it.

I actually don’t know what to think today. I love the self-expression going on here. I genuinely adore naive art. I’m just finding it difficult to disassociate the colostomy bag I seem to be living in from my passion for creative clothing. I mean, this thing costs almost £1000. That’s a grand for a multi-coloured cagoule.

Come January, more and more people in this country are going to find the price of ‘sovereignty’ is dying, or losing your job, or losing your home. And many of these people will have voted for the privilege. What do you do with your grand under those circumstances? Buy a crazy coat, or give it to people you’ve been arguing with for five years? Or maybe you just keep it. Maybe you just bask in the self-satisfaction that you’ve been right all along and unwrap another Golden Barrel. That Bridgerton on Netflix looks alright.