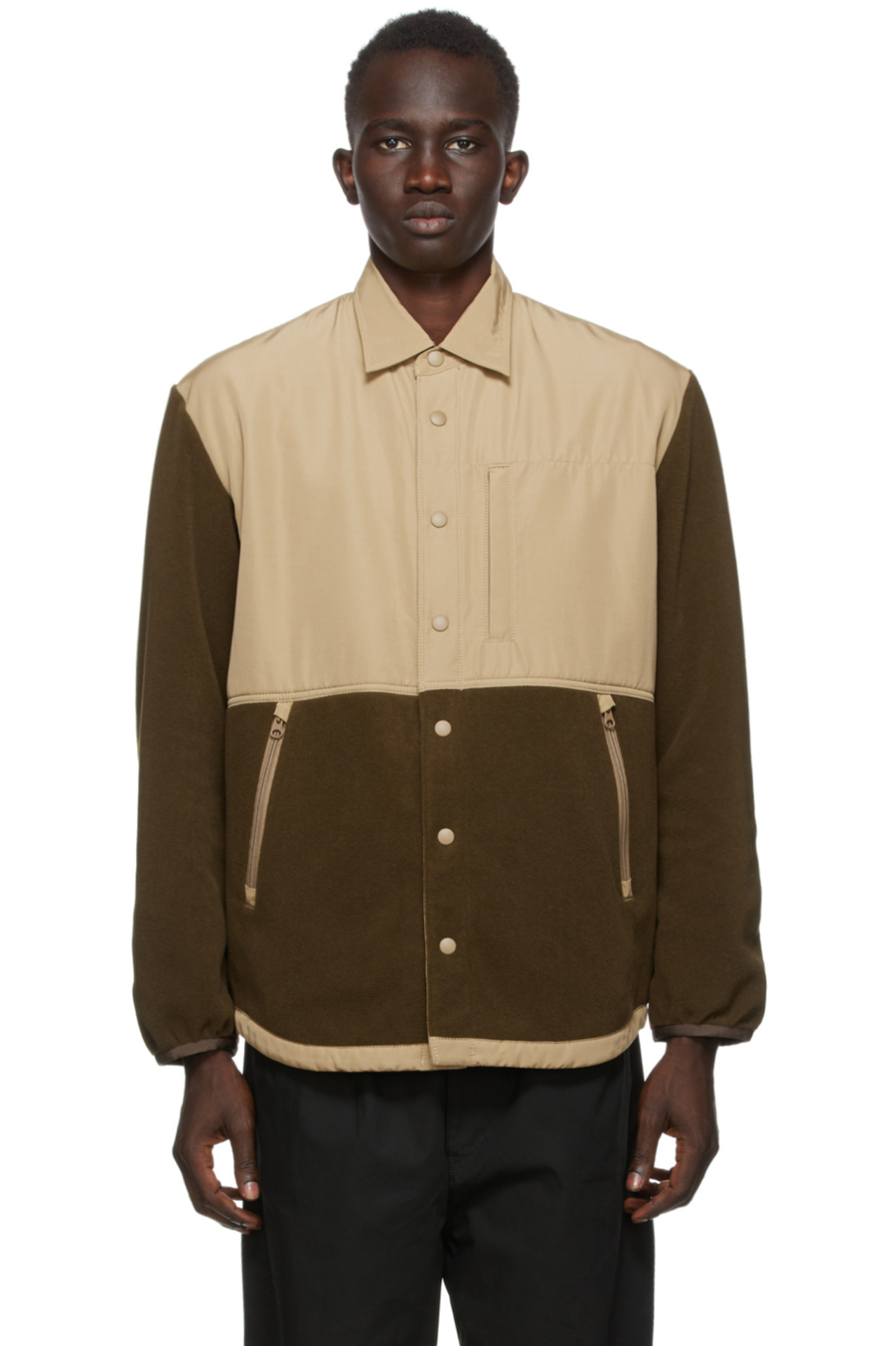 What’s with Call of Duty Black Ops Cold War developers Treyarch? Of course you’ve got your gun modding, psychological profiles and in-game perks. But is it too much to ask for some character options aimed at the more sartorially-minded bro? Is it just me or is all-over camo a bit 90s? Camo’s okay for a bit of autumn/winter flare, but what about spring/summer? I can’t even find any cruisewear in the menus.

Of course, I want my gunsmanship to do most of the talking. The first and last thing my opponents should see is the flash of my AUG. If they’ve got time to appreciate the cut of my box pleats I’m doing something wrong.

That said, it’d be nice to have a more varied wardrobe. Some days I’m just not feeling utilitarian murder-wear. It might be nice to slice a terrorist’s jugular in a jolly summer-weight tank top.

The be-chinoed boffins at Treyarch could do a lot worse than take a look at the current Comme des Garçons Homme collection. It’s almost as though designer Junya Watanabe had the Iran hostage crisis on his moodboard. There’s sand and olive throughout, loads of Semtex-ready zippy pockets and big hoods ideal for covert ops. The perfect wardrobe for violating of the principles of international law.

I’m especially drawn to this rather un-Commey shirt/jacket  — it’s like it’s been smuggled in from a White Mountaineering collection. You’ve got fleece on there and colour-blocking, and it boasts a blend of cotton and rayon-taffeta. Because nothing says Soviet Kill Squad like a spot of taffeta.

It’s available in an olive colourway, but I’ve mostly been digging on the khaki/dark brown option. That said, I think I saw that beardy bloke who does the Strictly studio reports wearing a chocolate brown roll-neck the other day. So maybe chocolate brown is having a mainstream moment? It’s a worrying development. I need to gather more intel.

Ultimately my point is I would like my digital avatar in Cold War to be able to wear this shirt. Personally I don’t see why having a set of tonally sympathetic press-studs on my top would impede the destroying of some transmitters or retrieving a list of sleeper agents.

I dare say filling the COD Warzone with dudes kitted out in premium casual wear might raise the eyebrow of the military purist. But come on: IT’S A GAME. You’re squatting on your couch pressing plastic buttons pretending to be a soldier. Your digital-self might as well look good while you do it.