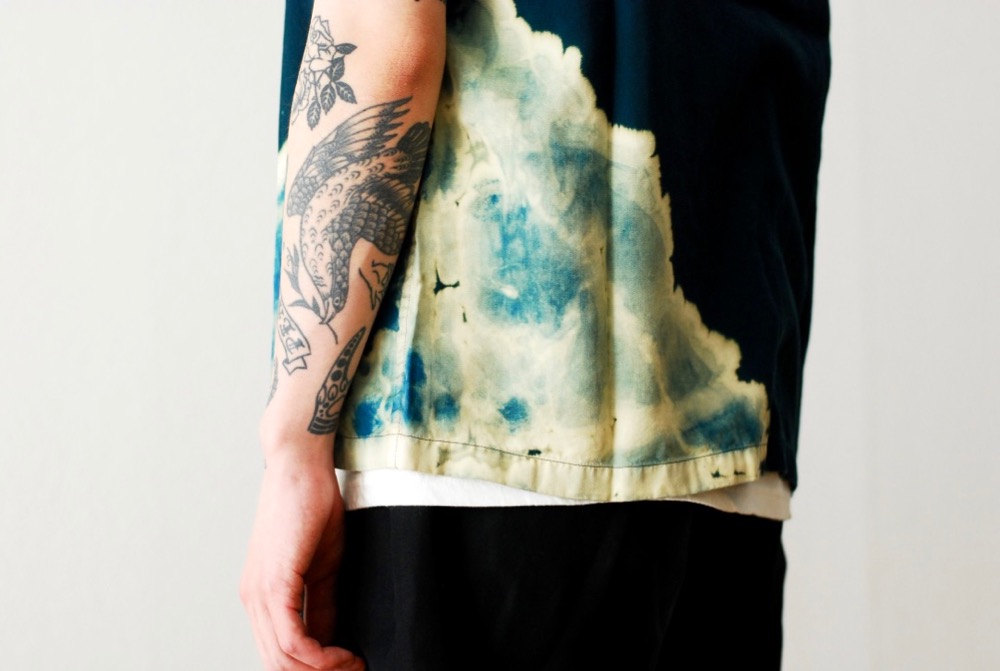 Ghhrrrrrr… the social pressure to go out. Come to the park they say. Just a couple of gins in tins they say. We’re all two metres apart. Over the weekend I finally relented.

Even when there isn’t a global pandemic I’m not into the park. There are bees. There’s soil. It’s uncomfortable. As we approached the park I was struck by the sheer amount of people actually in the park. My fear of catching an illness that can liquify your lungs surged.

“My god, it’s full of SARS”, I said. Before my party’s withering half-smiles put me back in my box. Has no one actually watched 2001?

It’s unfathomable to me how anyone can enjoy the outdoors without a full suite of exorbitant Snow Peak equipment. Although as I’m yet to commit £215 to even just the bamboo folding chair, I had to rough it on a rug. Like a rotting dog.

I could have done with a shirt like this too. It looks positively diseased. Anyone would think twice about spinning their frisbee at a man who appears to be sweating bleach.

I’m a big fan of NOMA t.d. Especially it seems, the pieces you can’t buy in the UK. The best items always just seem slightly out of reach. And of course, my infantile desire to have stuff other people haven’t got doesn’t help. This shirt, sloshed with peroxide and boasting frankly horrifying blemishes is a total weapon. You can grab it over at Digital Mountain.

Full disclosure, I do own one NOMA t.d. shirt a little like this. It’s not quite as bold, but does feature large white circles. I can speak from experience that the length you see above, that straight hem, sitting just on the hips, is accurate. They really are perfectly cut for wearing, done up or undone, over a tee.

As much as I don’t want to go to the park, it is the perfect park shirt. But at around £207, for me, it’s either this or a Snow Peak bamboo folding chair. But why would I buy a chair to sit in a place I fear? Fuck it, maybe I’ll just suck it up and buy both. Then just sit in my garden, looking cool, on my own, as the laughter and clinking of Prosecco glasses ring in the distance.

Update: I was entirely wrong, you can get this in the UK, it’s over at Goodhood now.