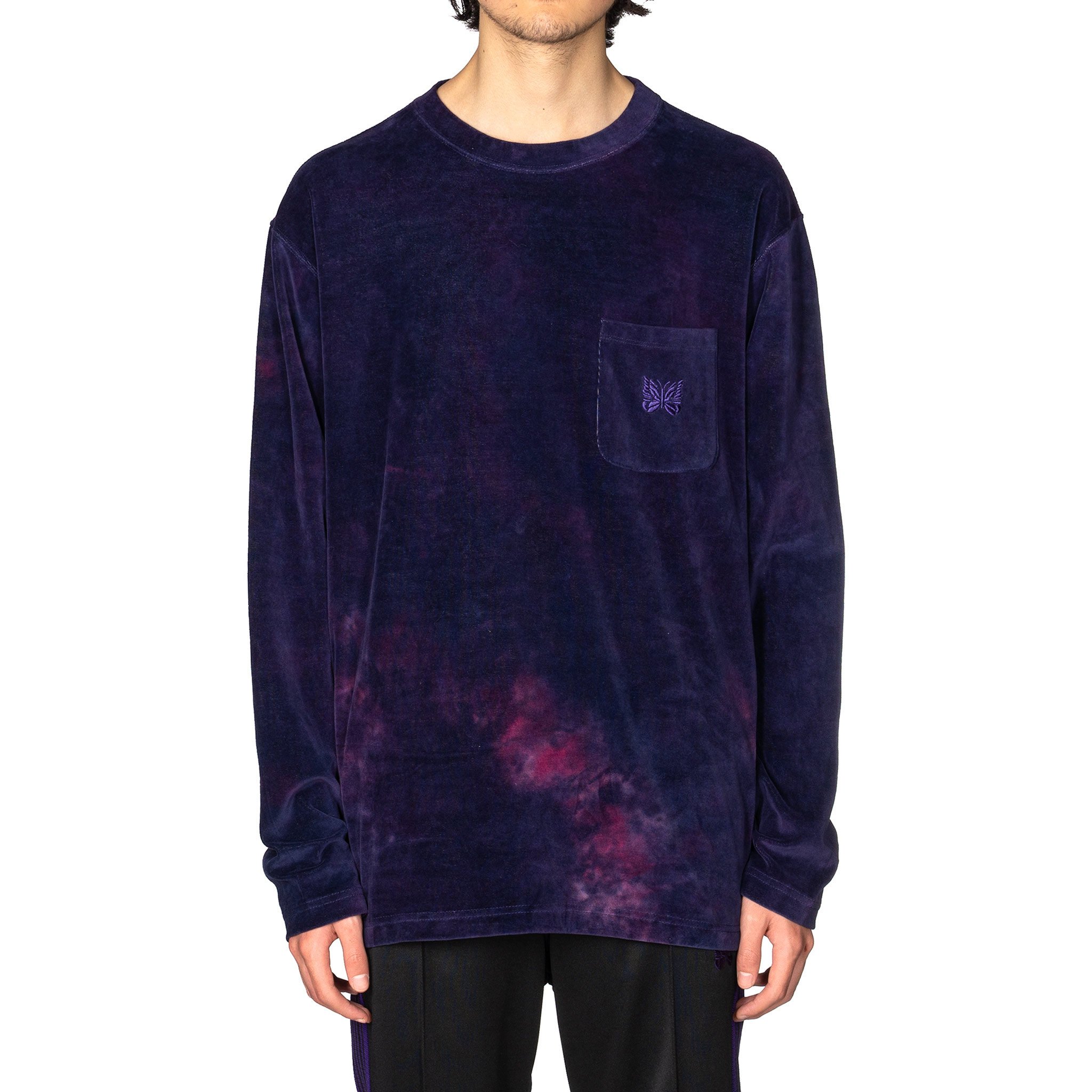 Back in May 2017, GQ posted a piece all about Needles –  riding the wave of A$AP Rocky’s interest, they went into the 20 odd year history of the brand and proclaimed that Needles was now the label of choice of the globe’s, “stylish kids.” For many longer standing fans of Keizo Shimizu’s work at Nepenthes and Needles, this was exactly the news they didn’t want to hear.

A$AP’s interest led to collaborative capsule collections, a rise in desire for Needles tracksuit bottoms (and to a lesser extent tops) and piles of rip-offs as numerous brands scurried to capitalise on the trend. Today, the capsule collections continue, but no one would suggest Needles tracksuit bottoms are still setting menswear aflame. So I guess the question is, if the spotlight has moved on is it safe to enjoy Needles again?

The tracksuits were always just one piece of the Needles vision. They became the go-to for the kind of individual who wants to wear something because a rapper does. But for the enthusiast, the broader Needles offering has always been much more inspiring: the cardigans, the voluminous coats, the giant trousers, even the weird pointy mules provide an amusing distraction (even if you’d never actually wear them.)

So if the trend-hunting Instagramers have moved on, where does that leave a Needles top proudly emblemised as such? Personally, I think I’d be okay with this. As I say, I don’t like logos. But even with the A$AP hype, I think Needles remains obscure enough to be anonymous. I mean anonymous to most. Not to fellow Needles fanciers of course. And I suppose, giving this some proper-serious thought, wearing this would leave you open to being judged by an (arguably more hardcore) Needles fanboy, for whom logos are totally off limits. Um…

I think I’ve just talked myself out of this.