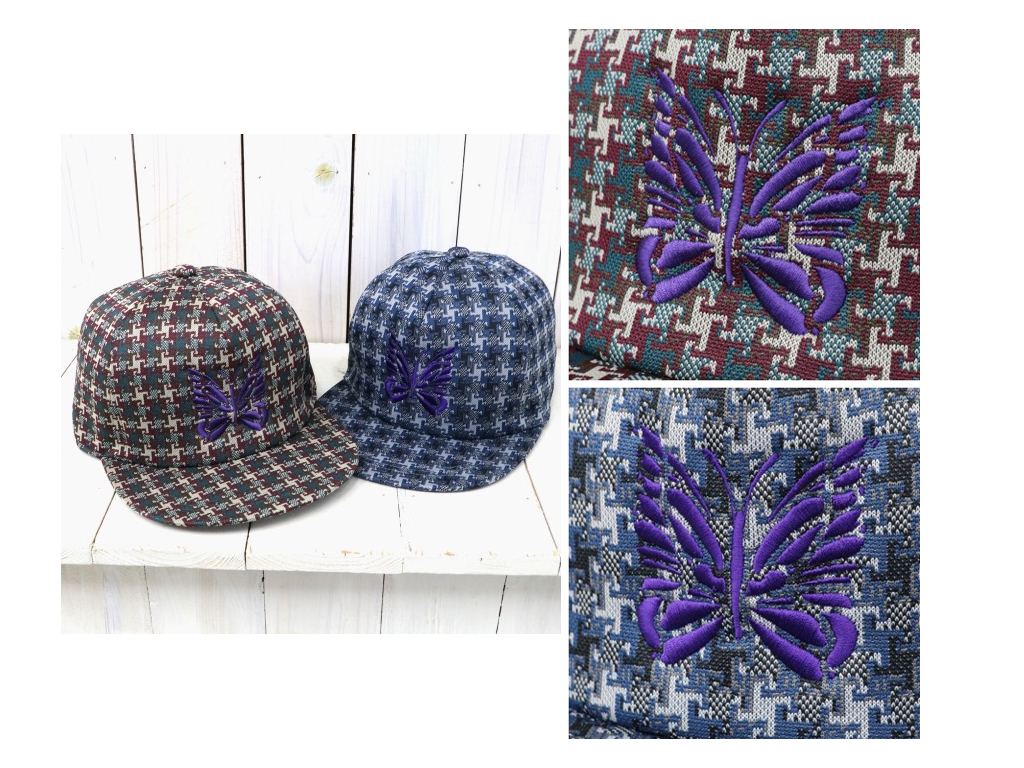 Few things say Christmas more than checked trucker hats with a large purple butterfly on them. So here you go. The last time trucker caps were culturally relevant, so were Ashton Kutcher and Nicole Richie. And, just to be clear, I’m not suggesting trucker hats are the bomb or anything. But, these are by Needles and the brand does have an uncanny habit of releasing stuff that initially appears preposterous, then strangely starts to seem quite wearable six months after the fact.

Of course, this isn’t time-warped 2003 LA, this is now. And, excepting this year’s Vetements’ Juicy Couture shambolics, trucker caps are about as far from reasonable taste as it’s possible to be. But, you know… so what?

After a year of political manipulation and downright lies, unchecked corporate evil, the irreversible depreciation of our planet and the apparent normalisation of right-wing hatefulness, really, what damage will wearing a tasteless hat do that hasn’t already been done?

Happy Christmas and all that…