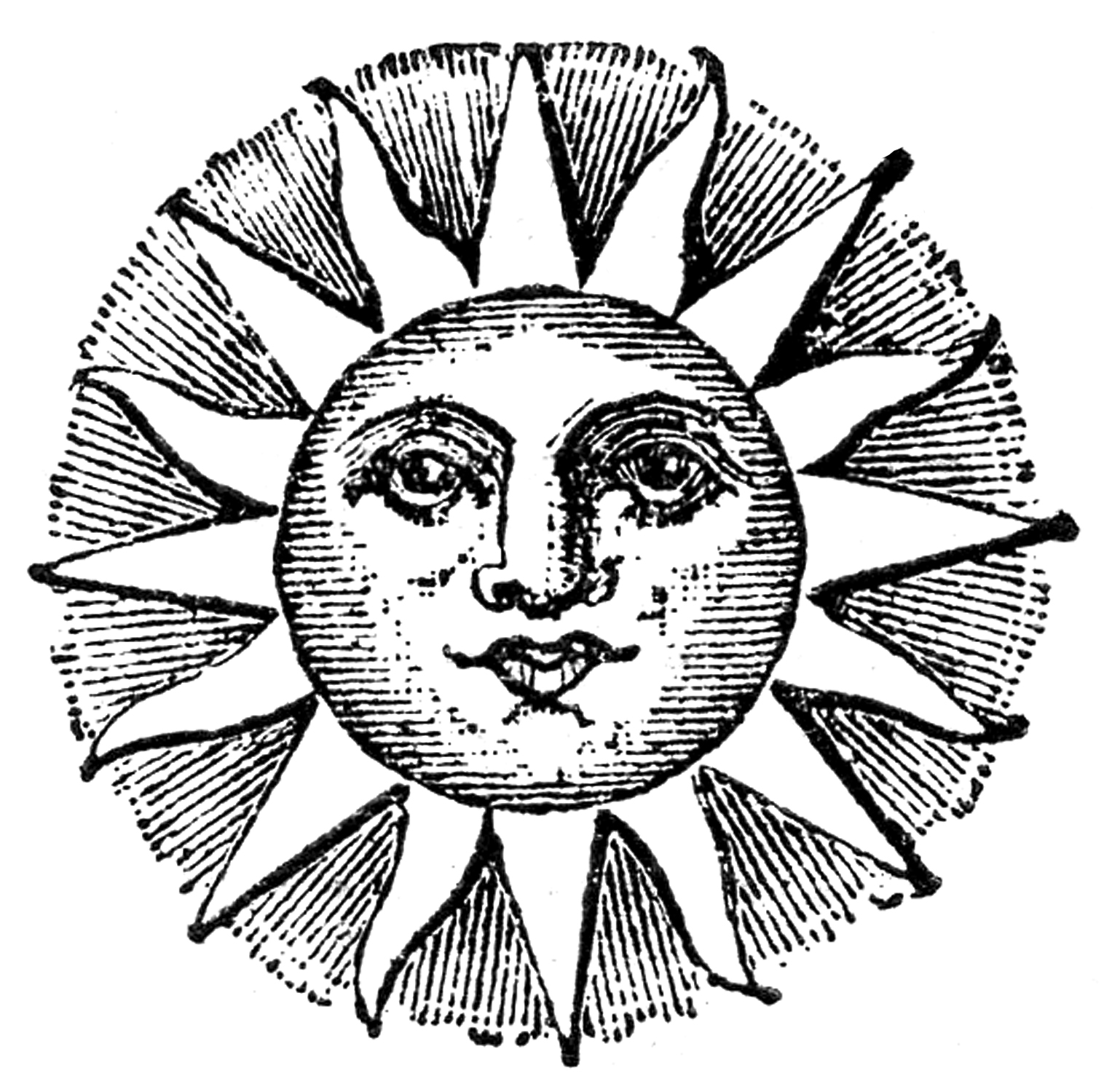 No one wants to look like a preposterous tit who mis-read the wearing instructions on a pair of trousers. But sadly, all of us do. At one time or another. Thing is, you’ve got to take sartorial risks, in order to reap the heady rewards – liquid sex moments when someone you don’t know, idly remarks that they quite like your shoes. Fucking HAVE THAT life! Who’s the big winner now?

Best not to worry about the high-wire act of what actually looks good on you, just fall headlong into wearing what blogs command you to wear. Sooner or later something will probably work. Here are six items I think a dude should have in his ‘drobe this summer. Try one of them out. Or don’t. Don’t look at me, I just write this rubbish.

…or cream, natural, ecru or the like. We’re just not in tan territory here. Now I have nothing but my good man from Gentry NYC up there to substantiate my claim that white trousers are a thing. Nothing but him, and a longstanding belief that the 1980s Sonny Crocket era of white and pastel was a high-point in the discourse of mens clothing. Not a universally agreed position I grant you. Buy them baggy, roll them up and get your electric boogie on.

If you haven’t got more than one by now, I literally don’t understand your life priorities. Wear them with tailoring, or dressed down – add a bucket hat to any outfit to splice some  Run DMC via Jack Lemmon DNA into your ‘tude. Try this by OrSlow or this from Engineered Garments. Bucket hats aren’t even a question anymore. If you haven’t got one, you’re literally not a human man.

Band collar, Nehru, call them what you like, but it’s a collar that isn’t a collar, or rather, there just isn’t a collar. Oliver Spencer is knocking out a couple in grey or white, or you could grab this Engineered Garments version. Is it a shirt, is it a jacket? This exclusive, rendered in dungaree cloth, is called a shirt on The Bureau’s webstore. Personally I think it is a shirt. If you ignore the fact that it’s clearly a jacket. Either way, it’s blowing up. I’d buy it if I were you. But then I’d buy it if I were me.

If you’re wearing a shirt where the buttons go all the way down and is simple to put on, just take a moment, look at yourself in the mirror. What do you look like? Seriously? Yeah, yeah, I know. A fucking loser. You don’t want to go out like that. Buy a shirt that only has a few buttons, so you have to awkwardly climb into it. That’s the way. Now who’s got the heat?

When the sun comes out, I get my wannabe-preppy head on. Everyone wears white sneakers. Hardly anyone wears white shoes. There’s probably a very good reason for that, but I have little to no interest in it. Team with well worn denim, a popover, a bucket hat for a summer look that says, ‘I can appreciate a Lidl 99p Meal Deal, but I’m equally at home grabbing a Simply Food Luxury Tiger Prawn Platter’.

If nothing else, a bro’s got to be rocking some severe lunettes. Here are two picks. Some ridiculous coloured ones from Sun Buddies and some ridiculous big ones from Sasquatchfabrix. Keep ’em ridiculous. Even if the rest of your summer garb says, ‘line manager at Cash For Gold’, your bins can imply the kind of guy who reads James Joyce, and always offers around the last Matchmaker in the box. Mad chicness.