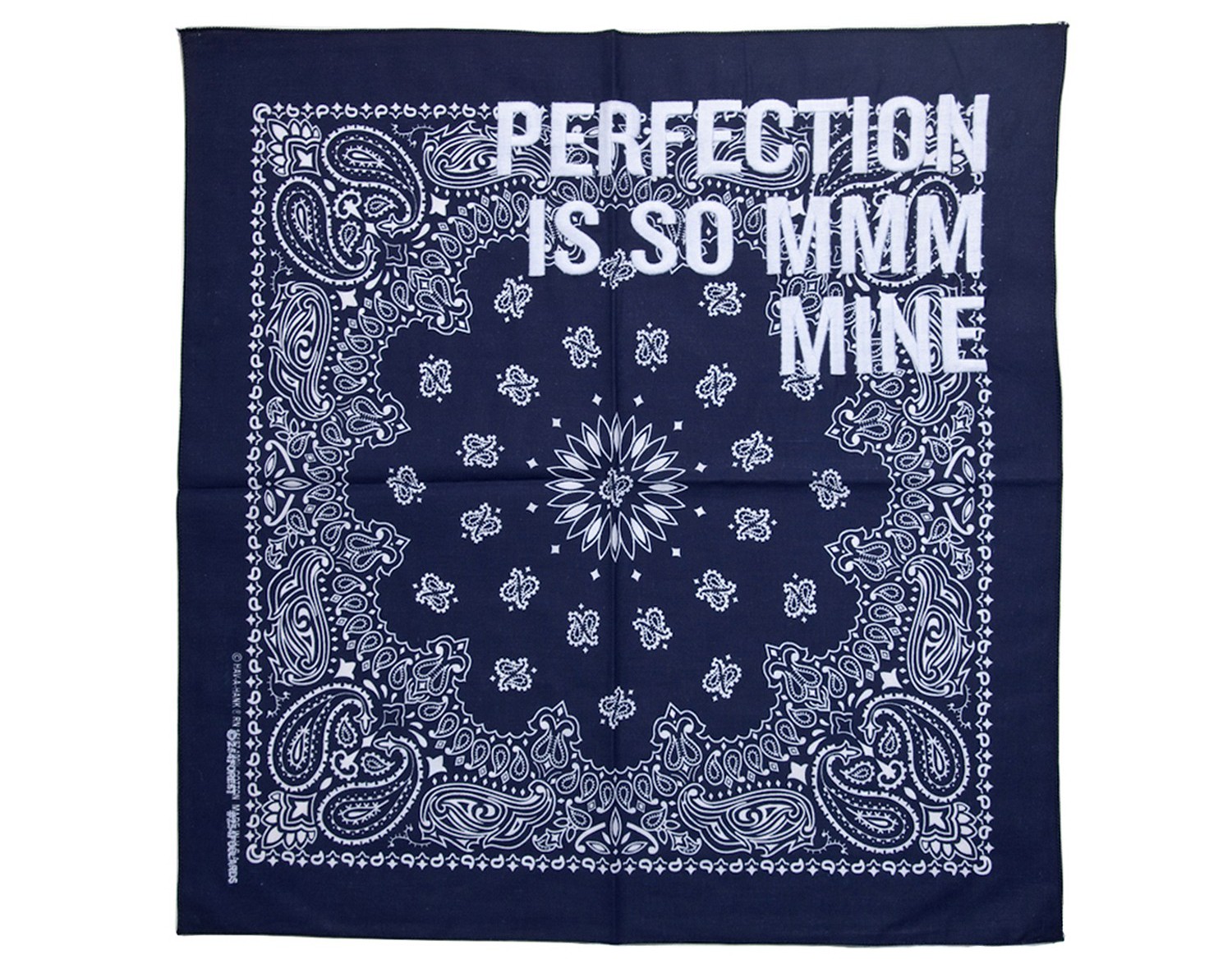 Is fashion art, yada, yada, blah, bore, bore? The dictionary says art is, “the expression or application of human creative skill and imagination, typically in a visual form such as painting or sculpture, producing works to be appreciated primarily for their beauty or emotional power.”

‘Human creative skill’, ‘imagination’, ‘appreciated for beauty’ – check. Just as well really, as there is surely no other term truely befitting these hankies with words on.

Sired from the imaginarium of Belgian artist Pierre Debusshere, the #254Foulards project, represents, perhaps, the greatest representation of what human begins can achieve when splicing the notions of cloth and artiness.

Physically, from a simplistic perspective, you’re looking at hankies with words on. But only a simpleton would view these pieces as such. Obviously, the last thing we’re talking about here is hankies and words.

The ‘statements’ (if Monsieur Debusshere will forgive me such crass terminology) embroidered here, are drawn from song titles, but the majesty of creativity doesn’t stop there. The song titles, have been mixed with other song titles. Are you following this? So they make new statements, like this one…

You might want to take a moment to connect with that.

As it says over at stockist Colette, “(the) statements (are) made out of song titles mixed to one another to give them a new meaning.” And Colette continues, “To express oneself without talking is a constant research in the work of Pierre Debusshere.”

It is, doubtless, important work. And the fact that Monsieur Debusshere has only released a mere 100 of these at paltry 200 euros apiece, illustrates his selfless commitment to the arts.

I am glad to have come across Monsieur Debusshere’s work, as I feel there is an intellectual and spiritual parity with one of my side-projects. I’m currently stencilling the cast and crew names from the film Mr Nanny onto a poncho. But backwards, so you can’t read them. I’m not sure what it means yet. But the eventual price tag will definitely suggest it means something.