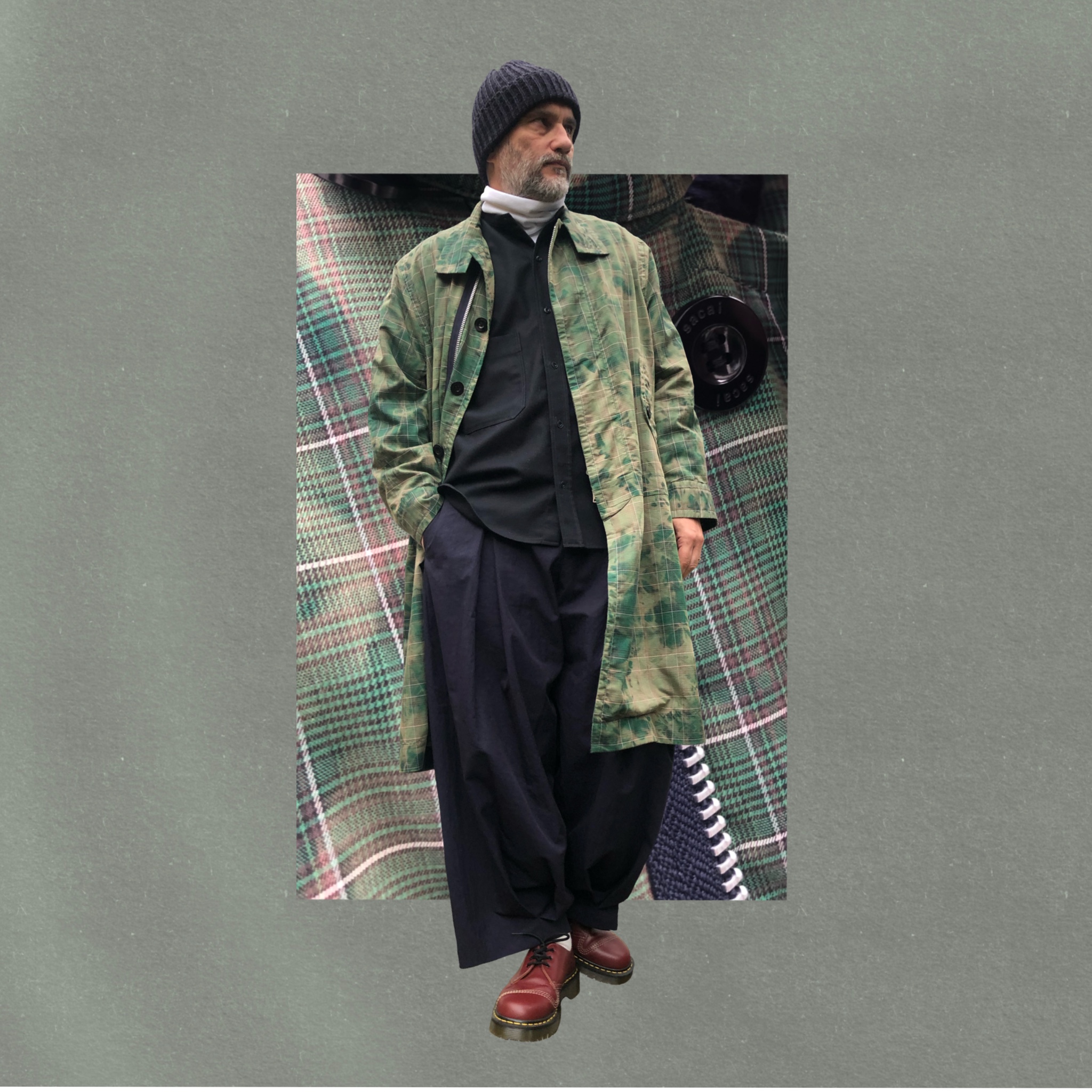 Life at the apex of modern menswear is not without its challenges.

New shoes that start to rub ten yards out the door. Realising you’re the only one dressed like a Pyrenees goat herd at the leaving drinks. Stuff on websites that is clearly wrongly priced  — £190 for a pair of £40 socks, sort your life out Très Bien. And of course, as recently discussed, the crushing obligation to buy something in an austere boutique.

The Raisin Bran of style always has a couple of flies in it.

At a recent social gathering, I encountered another one to add to the list.

When someone asks the cost of something I’m wearing I freeze. In my mind, the cost of the garment immediately starts strobing in big neon bulbs. But I can’t say it out loud. Can I?

It’s the second lot you have to fear, because there’s always a subtext to the inquisition. The dude in the Next suit is not looking for a stylistic epiphany. He’s transparently trying to tee up a, “how much!”, followed by a “christ, they saw you coming”, followed by a, “what’s it made of rubies?” followed by a, “you know you can buy those at Uniquo.” And so on, and so forth…

It’s odd how expensive clothing is so provocative. Spend a grand on an iPhone and everyone nods sagely. Admit to spending the same on a jacket and expect a thunder of shatted nappies.

It’s probably safer to keep schtum. Or lie. I’ve forgotten the amount of things I’ve claimed to have bought at a vastly reduced sale price that actually almost bankrupted me.

The images show the kind of garment that would doubtless ruffle the regionals. A lightweight and drapey Sacai overcoat that, whenever I wear it, brings to mind the 1987 action classic Predator. My girl is already weary of pretend-smiling when I order her to, “get to da choppa!”

Anyone familiar with Sacai will know it wasn’t cheap. But that’s not the point. Is it even possible to put a price on a wildly impractical light cotton coat that simultaneously manages to capture the essence of Jeff Goldblum and It Ain’t Half Hot Mum? Sacai decided that yes, it was possible. And so I paid it. I’m not going to say how much it was.