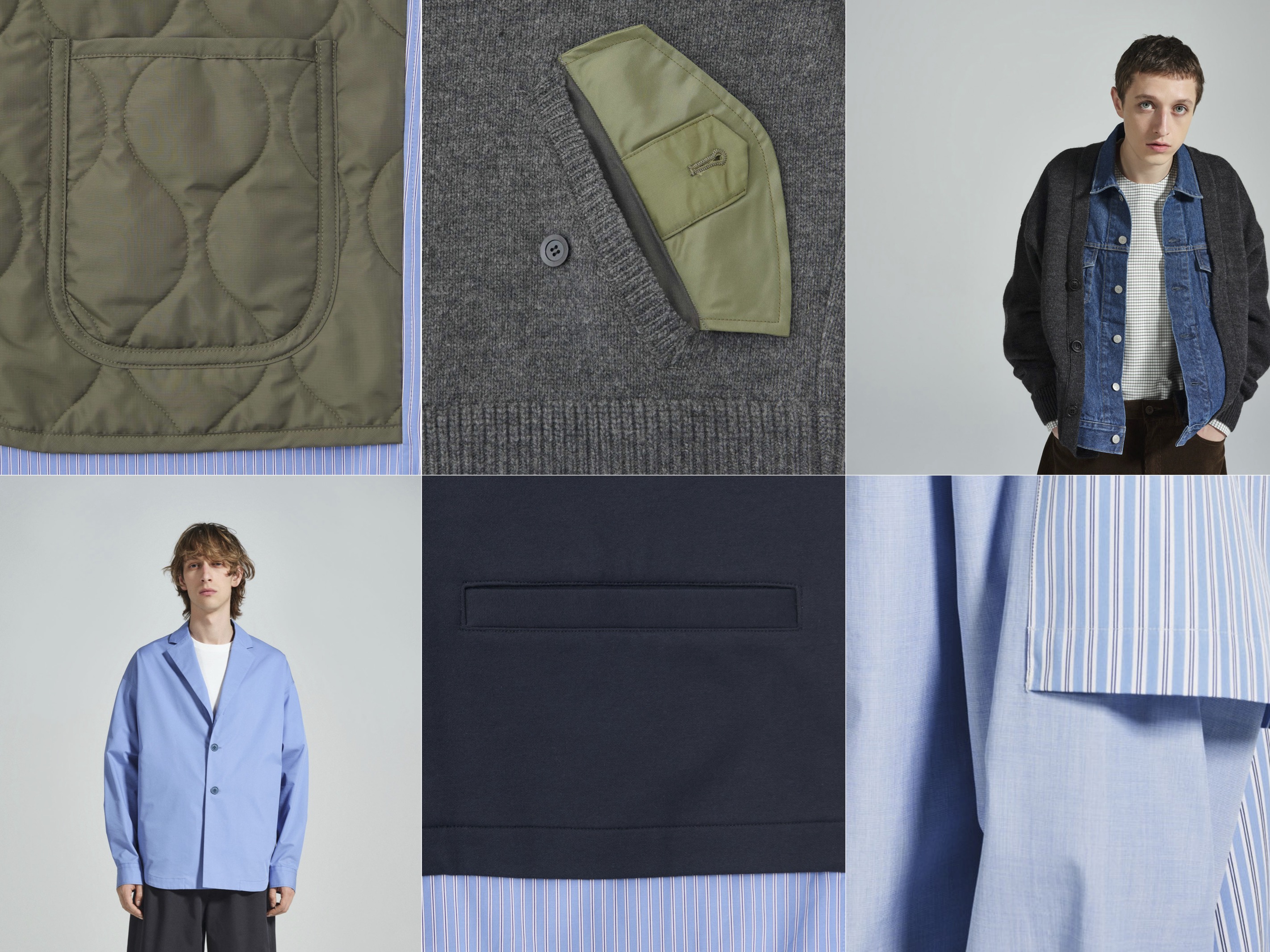 Before we get started, it would be remiss of me to allow the country’s deep sadness to pass without comment. I confess, it hit me quite hard. When the news reached me of Studio Nicholson’s collaboration with Zara well… Perhaps we all just need to take a moment.

Today we’re looking at Japanese brand Softhyphen who produce clothes that look a lot like Sacai. They’re more affordable than Sacai, but virtually unheard of in the UK.

I’m not sure if that makes Softhyphen cooler than Sacai or not? But let it never be said I’m scared to tackle the big questions.

What’s the bigger boast? An absurdly expensive garment, or a hyper-rare one? Obviously each motivation is gruesomely shameless in its own way. But come on, this is elevated menswear we’re talking about. The Ego Express is leaving the station, either jump on or toddle off to Superdry.

I think for me rarity trumps cost. Being in the same place as an individual wearing the same thing as me is a torment worthy of Tantalus himself. It simply must never happen.

Consequently, I don’t understand the recent sales frenzy around the Tom Sachs x Nike General Purpose Shoe. Sachs has said that they’ll be continually restocked  — “The shoes will remain the same price and will be available to everyone who wants a pair.” So aside from wearing a transparently hypey item (personal style anyone?) you’re running the risk of encountering a doppelgänger around every corner. Two dudes with £130 to spend on a the same trainers  — congrats, you’re both identically uncool.

Against this cultural backdrop I like the idea of buying into Softhyphen. The chances of anyone else rolling up to The White Horse in Peckham on a Friday night wearing Softhyphen is mathematically zero. Quite simply, I like those odds.

As I say, Softhypen looks a lot like Sacai. They offer the kind of chop and paste aesthetic that adds a coach jacket front to a business shirt, or transplants nylon MA1 pockets to a wooly cardie. I don’t mean to minimise Softhypen’s ‘process’ here, but a quick look at the Sacai range will crystallise the design territory. It’s cheaper than Sacai, but not cheap  — obviously I wouldn’t buy something that looks a bit like Sacai from Cos, I’m not a barbarian. So for me, Softhyphen ticks the boxes. You might actually remember the brand from their former incarnation as MisterGentleman, they’ve been about since 2012 and have taken the 10 year anniversary as an opportunity to shake things up.

Helpfully the brand site offers UK shipping, so I might pull the trigger on this coach jackety shirty thing. It offers a quite specific blend of rarity, wearability and pomposity. Perfect for lording it up down the pub, sneering into the distance, while surrounded by people in Veja trainers swinging A.P.C. totes.