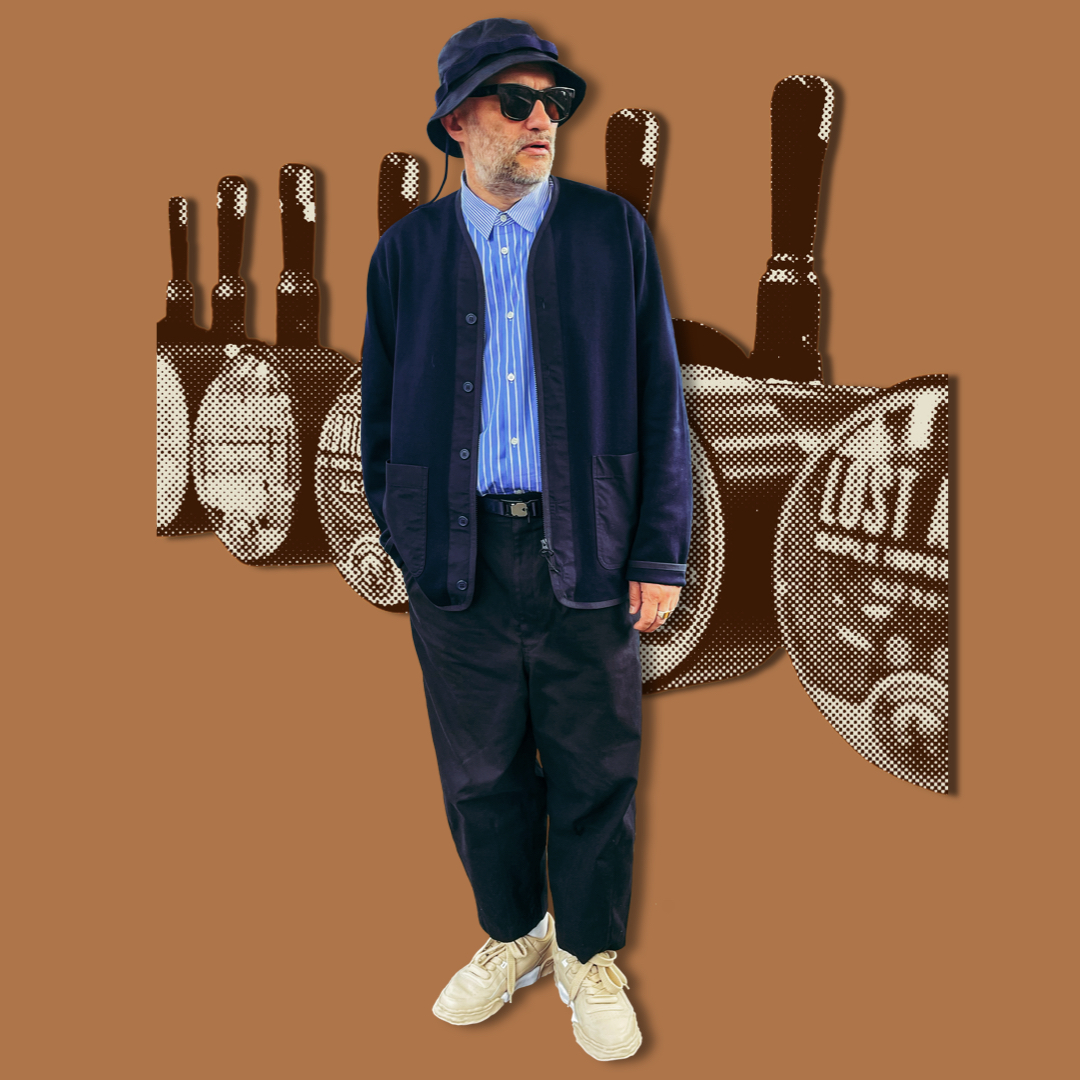 Christ this is heavy. I’m pretty sure there are bits of ham in mine.

I am experiencing The Bermondsey Beer Mile. Not out of choice. I mean, it’s a mate’s birthday (and also one of his mates’ birthdays). There are girls and guys I don’t know; they’re all chattering and cheers-ing. I’m only slightly involved.

If I wasn’t here I imagine proceedings would toddle along just fine. I see myself as an inessential part of the merriment. In fact, the group would probably benefit from the removal of a chain-smoking grump constantly moaning that none of the tap rooms offer anything approaching an Amstel and lime.

For the uninitiated or uninterested, The Bermondsey Beer Mile is a long stretch of artisanal breweries located south east of The Shard. People go there to wander from one to the other, sipping two thirds of a pint of something shockingly brown in each. I’m not entirely sure why.

There’s no music. No dancing. And whichever brewhouse you choose the visual checklist is the same: acres of exposed brickwork, untreated pine, industrial lighting fixtures and chalkboards. Everything else is made of palettes; delivering the kind of cutting-edge authenticity routinely trotted out on Interior Design Masters with Alan Carr. Out the back, giant steel drums rumble away, percolating oceans of beery soup.

You will see lots of large middle-aged men on the Beer Mile. Mostly wearing cut-off denim shorts. They sit three to a table, staring deeply into their glasses, as though waiting for the secrets of the universe to manifest within the hefty froth.

I don’t get it myself. At every venue I apologetically ask for ‘the nearest thing to lager’ and each time I am served a drink that tastes like a roll of turf. Is this stuff supposed to have bits in it? Should it come with a spork? In desperation I switch to cider, but not before being served a pjnt of something I can only describe as a lager bouillabaisse.

While enduring ‘the mile’, the design-minded may observe a certain formula to the look and feel of the breweries’ logos. There are a lot of cartoon monkeys, skulls, skeletons, chains and broken hearts. It’s like you’re wandering up a giant tattooed arm. Or maybe fallen into a blockchain and are imprisoned by an army of budget NFTs. There are so many clip-art graphics, you could be forgiven for feeling like a character in The Warriors; trudging from one branded territory to the next, never quite sure if the next tankard of sludge will be the one to take you down.

For this event I misguidedly chose to debut my new sneakers by Maison Mihara Yasuhiro. Retailer Matches boast of the, “intentionally misshapen rubber soles.” I wanted to boast of the intentionally misshapen price. But on The Bermondsey Beer Mile the audience for such sartorial one-upmanship is thin. It’s more ABV than CDG. To pass for a player in these parts you’ll need a good sized belly, an exhausted Superdry tee, a pair of wafer-thin Urban Outfitters plimsolls and a flat cap. White people with dreads get an immediate pass.

While I appreciated the invitation  – any invitation  — the Beer Mile is not for me. I lasted about three hours; the shrieking acidity of that final cider did for me. In fairness though, I did find the experience far less Viz’s Real Ale Twats and rather more mainstream than I expected. The only CAMRA anyone seems to care about is the one they’re using to feed their ‘gram.

Call me basic, but I don’t care for beer you have to chew. There are only three things I need from a piss-up. Vodka and tonic. A backdrop of pretentious electronica. And, ideally, two or three strangers polite enough to be envious of a pair of Japanese trainers with wonky soles.