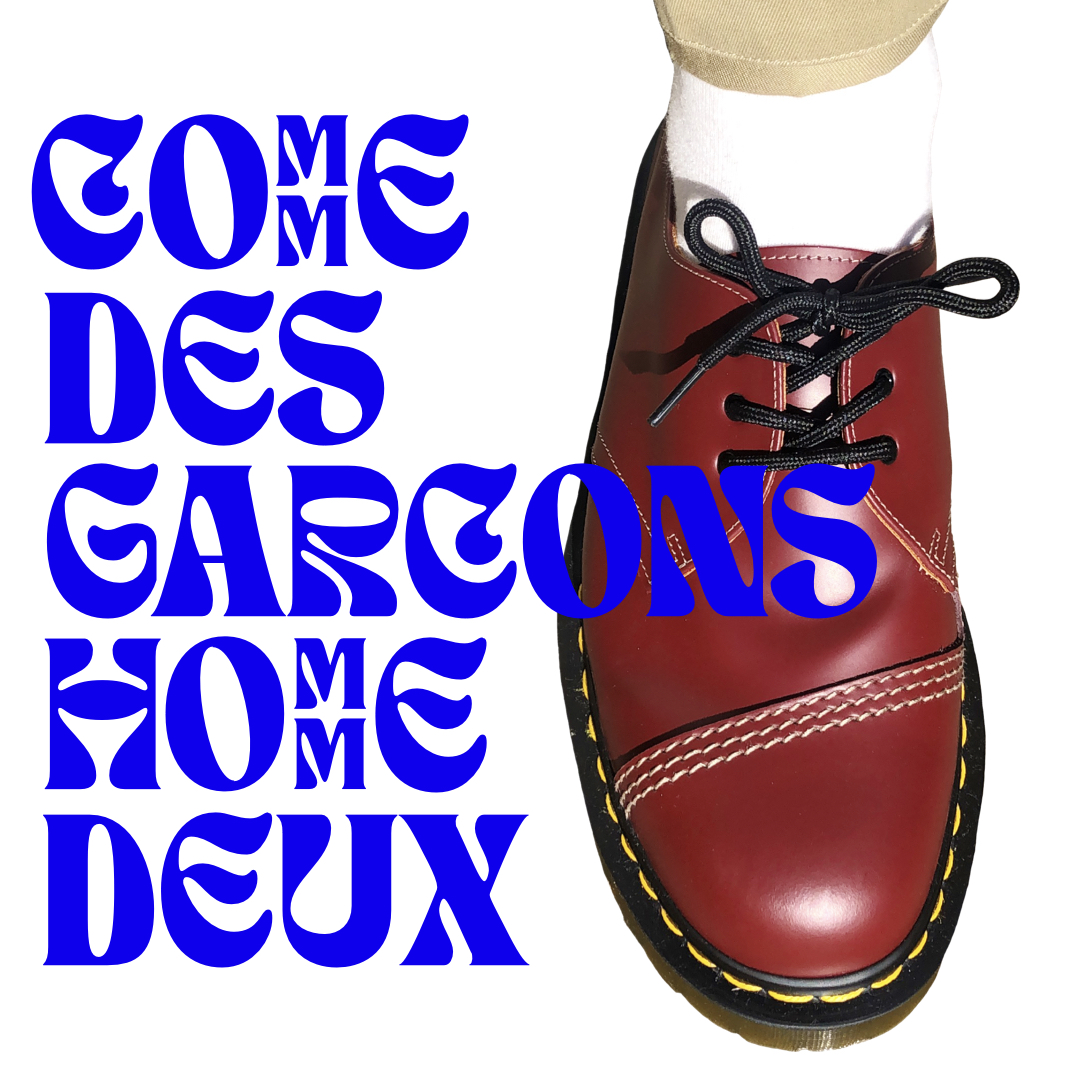 If I was making a horror film you know what I wouldn’t do? I wouldn’t include a scene where there’s a TV on in the room showing:

A: a vintage horror film.

B: some blunt metaphorical foreshadowing.

I watched Taiwanese shocker The Sadness the other day. While the rest of the country was getting its collective knees out, I was hunched on the bed, blinds down, gawping at people getting their eyes gouged. At one point a character has the TV on; a freaky vintage cartoon plays, a big bad wolf, some apparently hypnotised kids, you know the sort of thing. It just struck me that this idea has been so tiresomely rinsed it’s now less a novel detail and more an established trope. It’s become predictable.

Noted academic Naomi Campbell once said, “one word I don’t like is predictable” and I have to agree. Predictability is a rarely trumpeted curse of modern living. The same IG scroll. The same bus replacement service. The same block of Cathedral City in the fridge.

When we have pizza it’s M&S Spicy Chicken Arrabbiata. When a plant turns up from an online nursery it’s always miles smaller than the picture. When I watch an episode of Your Home made Perfect I know I hear 38 uses of the word ‘space’. If a moth flutters through the window I know my girl will immediately drop everything, chase it around the flat and end up squashing it against the wall with her bare hands, leaving a dusty brown blob on the paintwork.

Life is now so predictable I feel like a seer. It’s become obvious to me what’s going to happen next. For example, right now, I’m going to sit in this cafe, look out the window and think about what to write next and eventually I’ll decide to begin a new paragraph with the sentence “I suspect my love of Comme des Garçons comes from its unpredictability.”

I suspect my love of Comme des Garçons comes from its unpredictability. We’re all familiar with the heady avant-gardism of Homme Plus. But if we look at the brand’s more restrained lines, Homme and Homme Deux there’s a pleasing unpredictability here too. Mainly in relation to the price.

In the images, the Dr Martens I’m wearing are by a kagillion miles the most expensive Dr Martens I have ever bought. They cost an amount so absurd I’m actually ashamed to discuss it. Of course, they’re a Homme Deux collaboration. Notice that the stitching on the upper is at an angle, that’s why they cost three times more than a normal pair of DM Made in Englands. Yes! Unpredictable! Who’s the big winner?

Similar fiscal unpredictability awaits enquires around the cardi-jacket I’m wearing. To the uninitiated it appears to be the kind of thing you’d pick up in a Universal Works sale for about £80. Wrong, wrong, wrong. That’s Comme des Garçons Homme for you, basics so elevated they’ll run you three times (and the rest) more than something you think it looks a bit like.

Ditto my sweatshirt. Comme des Garçons Homme again; but for many it’ll appear I struck gold in a Barbour sale bin.

Even if the styles don’t surprise, the swing-tickets do. Which means if anyone makes a low-ball assumption, I’m more than happy to sensitively correct them.

I guess I’m seeking unpredictability through the whole stealth-wealth thing. Which is both absurd (I’m not what you’d call wealthy) and pompous. Which for anyone that knows me, is tiresomely predictable.