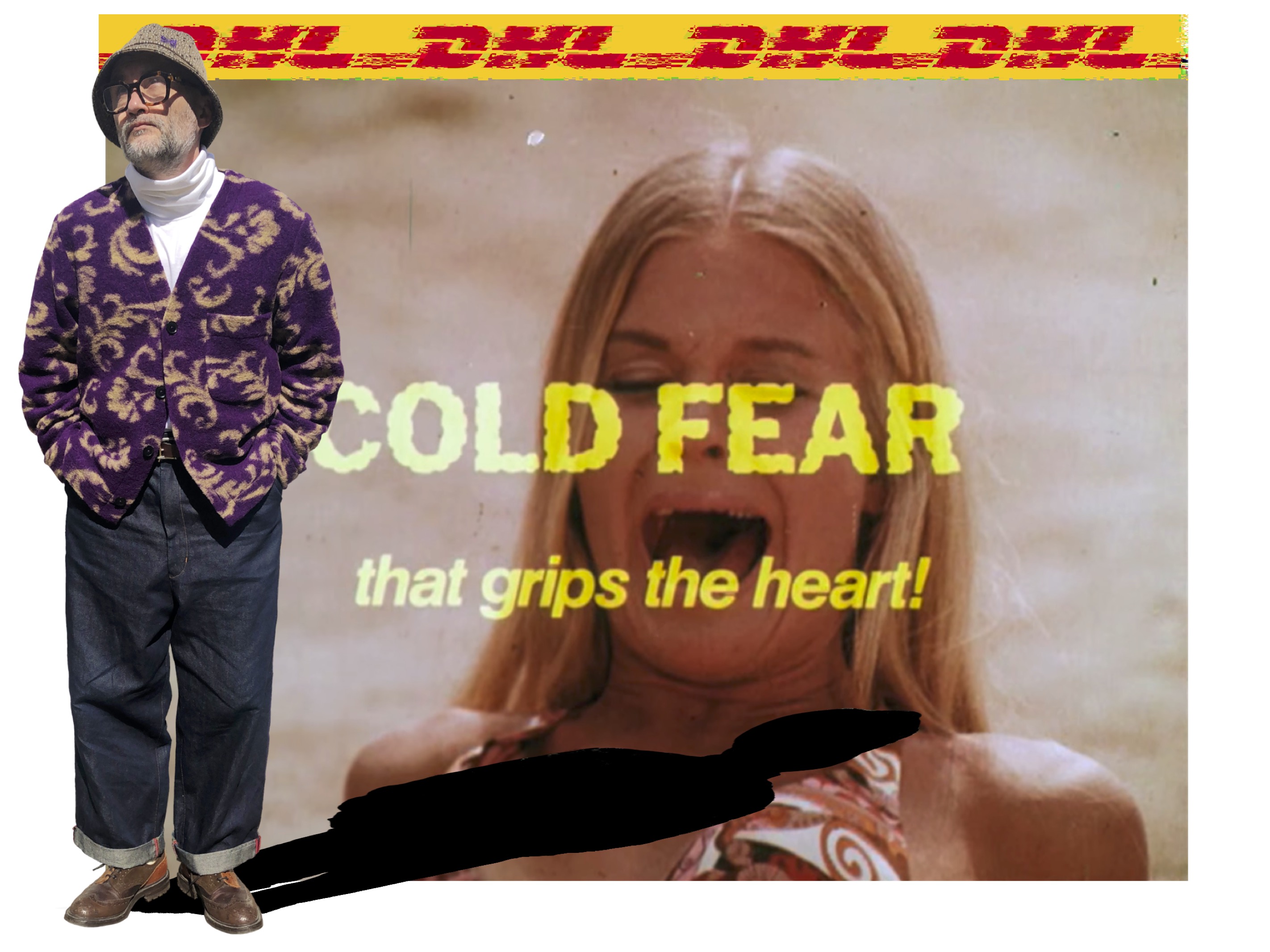 I’m becoming increasingly rubbish at dealing with inconvenience. It’s probably an age thing. But these days anything that gets in the way of me doing precisely what I want, whenever I want, transforms me into a bewildered toddler, eyebrows knitted, sighing and mewing theatrically from behind my Marlboro Gold.

I feel like, rationally, I know I’m a spoiled twat. But, if I’m honest, that alone doesn’t keep me up at night. There’s a reason I’ve never wanted to have children, there’s a reason I can’t be bothered to learn to drive, there’s a reason I consider sport just something other people do, it’s because I want to focus my entire life on stuff I like, and damnit, why won’t the rest of the world just get on board with that? Why does it keep throwing up barriers to my selfishness? Why can’t a week go by without another fresh nuisance causing me to descend into fury and fear.

Not long ago I developed a skin tag on my back. Every time I lent back on a chair, I could feel this bulbous tentacle, sore and alien. I couldn’t concentrate, I started to whine, the world was ending. My girl returned from work to find me topless, facedown on the carpet, pencil between my teeth and next to me a paring knife sterilising in a jam jar of mouthwash.

Inconvenience arrives in so many forms: the mortgage renewal paperwork, the constant cycle of dirty mugs in the sink, our bent-brained neighbour loudly playing his flute, urban fox paw-prints on the sun loungers, DHL’s broken promises… If it’s not misplacing my specs for the tenth time in a day, it’s the router falling asleep just as I press send on a giant email.

I was at my local corner shop the other day. The dude at the front of the queue had decided to do his ‘big shop’ at a place you’d normally nip into for a can of Fanta and a Curly Wurly. The counter was covered in potatoes, carrots, onions, courgettes, green beans; he’d even managed to find a packet of figs. And herbs, he must have had four different types of herbs on there. At a corner shop! It all needed weighing, it all needed bagging. I was boiling like an iPhone in the sun. Incon-fucking-venience. I only wanted a packet of tabs.

My most recent inconvenience came with the purchase of this cardigan from Tres Bien. As is typical, I’d gawped at it digitally for a couple of weeks, before trekking to Soho for a try-on. My girl wasn’t sure. But I wore her down through my sheer gurning enthusiasm and by spending so much time dithering between sizes that a purchase became inevitable  — I also threw in the new issue of Apartamento and a pair of Sun Buddies for her which probably didn’t hurt.

I got the cardie home, put on a high white Needles rollneck, a navy crewneck and the cardie over the top and admired my fit. I looked like a church. Not a vicar or a priest, but an actual church. We were due to go out that night. I’d committed 175 beans to a new cardie and I looked like I was preparing to host communion.

I began to todderise. The bottom lip came out, followed by loud puffing and blowing. I added in a few performative high-pitched squeaks. My girl came running.

In the end, after some hasty re-jigging, I managed to pull off this bold ornamental cardigan. At least I think I did, you be the judge. But if you disagree, please don’t bother commenting. I’ve just noticed there are some toast crumbs on the rug and I really don’t think I can handle any more agro right now.