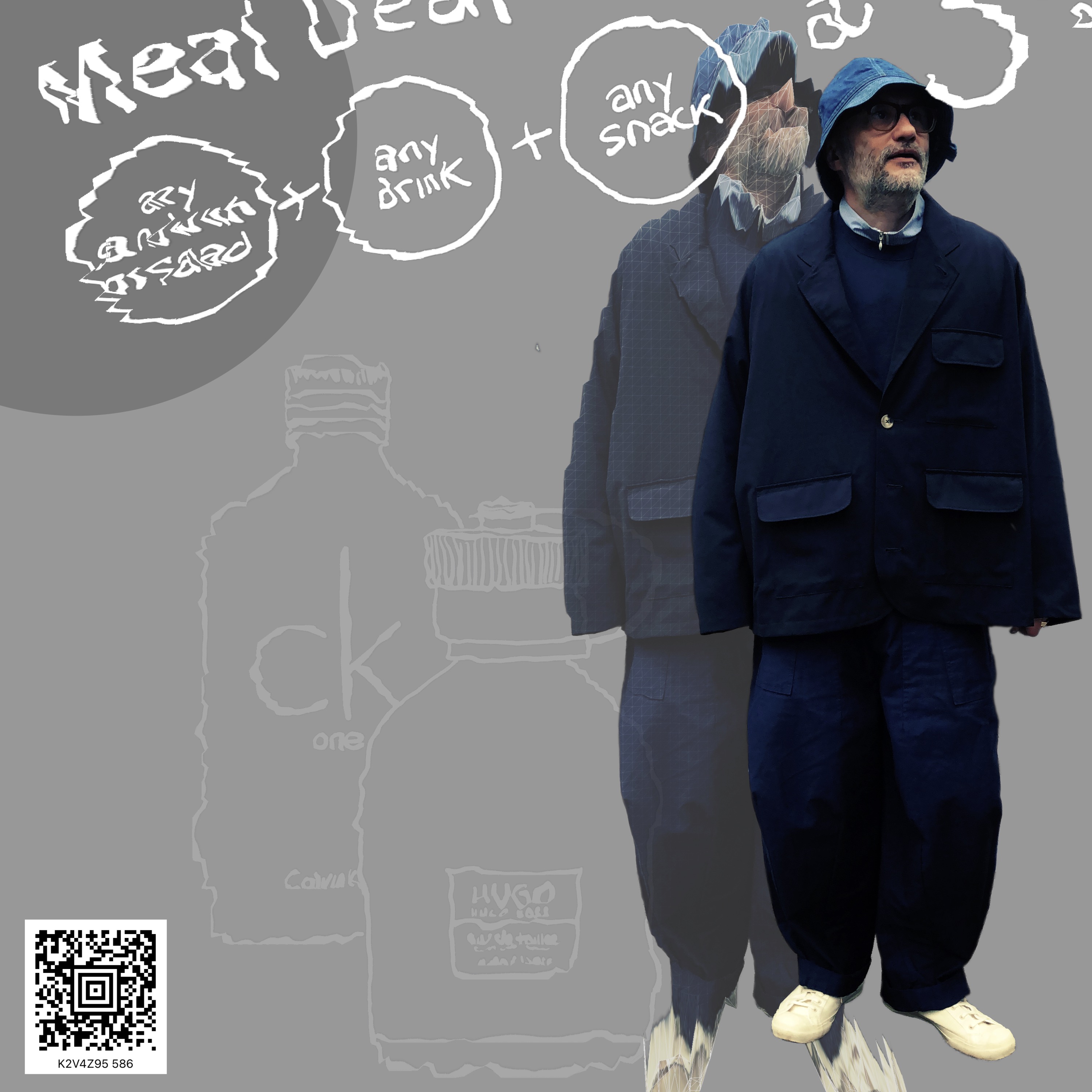 It’s the banality that gets me. The miserable margarine-on-toastness of it all. Has it really been two years since I’ve taken a plane? Two years since I last passed through Gatwick’s large intestine.

Many of us with a passion for design, art and beauty find surroundings absent of these things a drag. Depressing even. But my typical hang-faced despondency reached its nadir on a recent flight from London to Jersey.

(Reader, prepare yourself for some unchecked snobbery.)

Seriously, what’s happened to everyone? Seemingly 24 months of being locked-down in trackpants has infantilised the entire population.

There’s a grown man in a threadbare two-piece sweatsuit. You can clearly see the outline of his ball bag. Wouldn’t he be happier locked in a giant playpen, sucking on a dummy, flinging his shit at a psychiatrist?

There’s another guy whose business suit is throttled out of all recognition by his vast camping rucksack. Then there’s the woman shuffling along in monstrous hairy slippers. You’re supposed to believe they’re Gucci, even as their bushy tails get yanked along collecting dust.

Are these people confusing an airport lounge with their own lounge?

Everyone, and I do mean everyone, is wearing a high-street quilted puffer. In fact if you want to buy some duty free Jo Malone, I’m pretty sure they check you’re wearing Uniqlo before asking for your boarding pass.

Airports were always no cool zones. But I think things have actually got worse. Gatwick’s departure lounge is now basically a style mortuary, where the very concept of ‘looking good’ gets zipped up in a body bag made of FatFace puffers.

If you want to feel better about your personal style it’s certainly the place to be. For a minute or two at least. Initially you’ll feel like the king of the world. But be warned, time ticks slowly here. Soon your self-belief will be smothered by the claustrophobia of the mundane.

At the Gatwick departure lounge if you’re not swinging a Louis V carrier containing some gaudy bauble you’re no one. Two-for-one at Bobbi Brown? Some ghastly driving shoes from Dune? What about a pair of Sunglass Hut‘s finest boil-in-the-bag Tom Ford‘s? They’ve got “the hottest trends and styles” don’t you know.

Welcome to the displeasuredome, where the world’s most tedious brands gather, to sell their most generic wares to a captive audience still seduced by the idea of identikit glamour. The whole place couldn’t be more nauseating. A discount cocktail of apathetic convention and day-to-day oblivion, that comes with a free Davidoff Cool Water tester.

But then, in an instant the carrier-bag one-upmanship is over. It’s time to board and those at the very apex of middle-of-the-roadness begin to agitate.

“At this time we’re happy to welcome aboard those with mobility difficulties and our Speedy Boarding customers.”

Professionally oversensitive sap that I am, the Gatwick experience would have done for me, were it not for the focus I maintained on my ultimate goal. This hop to Jersey was a long overdue visit to see the in-laws and collect some long overdue Christmas presents. I love presents. Particularly presents with my name on. So I was extremely pleased to unwrap this Sillage blazer all the way from South Korea. I felt a little humbled, after all how many in-laws would go to those lengths? But then I remembered what a fantastic son-in-law I am and what joy it must bring my in-laws to buy me such things, so I quickly felt fine about it.

I wore the blazer on my return journey. Swishing my new supersized, summer-weight wool back up the escalators and through the last chance duty free. I wondered for a second if any of my fellow travellers would recognise Sillage‘s distinctive, substantial silhouette? Although why would they? You can’t buy Sillage at Gatwick. Which is precisely why I like it.

For some it’s discounted Superdry. For others it’s belonging in a different queue. For this sneering traveller it’s wearing a jacket of anonymous armour. All the while burning in the same crucible of tiresome pretension as everyone else.