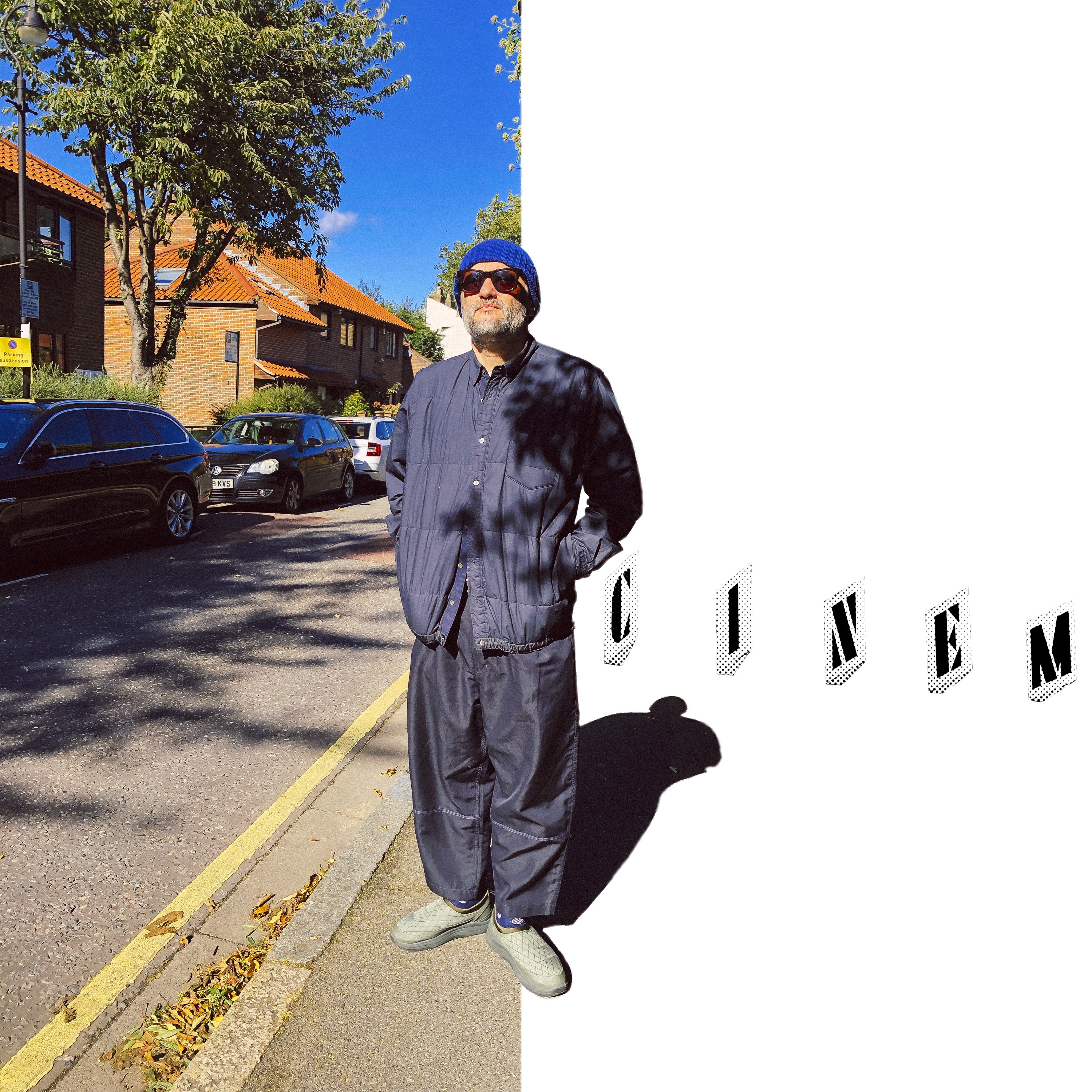 I’m walking around East London and no one is looking at my shoes.

When you spend a couple of hundred quid on a pair of Japanese sneaker-slippers, you can reasonably expect a few things: a Thinsulate lining, a chunky sole, a drawstring toggle at the ankle. You can also expect people (or at least someone, somewhere) to take notice.

It’s part of the deal surely? Non-high-street garment = rarity = different = everyone should be gazing so hard at my new green shoes their fucking eyeballs pop out their sockets and get squashed by an Uber.

My girl thinks I’m sad. “You only buy things to be seen”, she says.

I explain that, fundamentally I dress for myself, but also, I mustn’t stand in the way of others appreciating my ridiculously good taste.

“But when people do stare, you get embarrassed”, she counters.

She’s not wrong. It’s an absurd contradiction. I cop new pieces to ponce about getting my picture taken and if passersby don’t stare I’m frustrated, if they do I’m red-faced.

I do find it a shameful state of affairs; posing about in the street while your girl goes to town with the iPhone. Would it be cool to stand on that tree stump? Should I jump in the air? Would it make the shot blurry-shit or blurry-arty? Oh christ, some people are coming, stop, stop, look normal.

Even so, I do still feel pretty good about my new Suicoke slip-ons. I’m not sure what response I expected their debut to illicit from the locals? More than nothing? An amount of something?

Presumably my passersby had other things on their minds. Although personally I think if you spot an awkward looking chap on the street, wearing Japanese clothing, being snapped by his girl, it’s only good manners to throw him a glance.