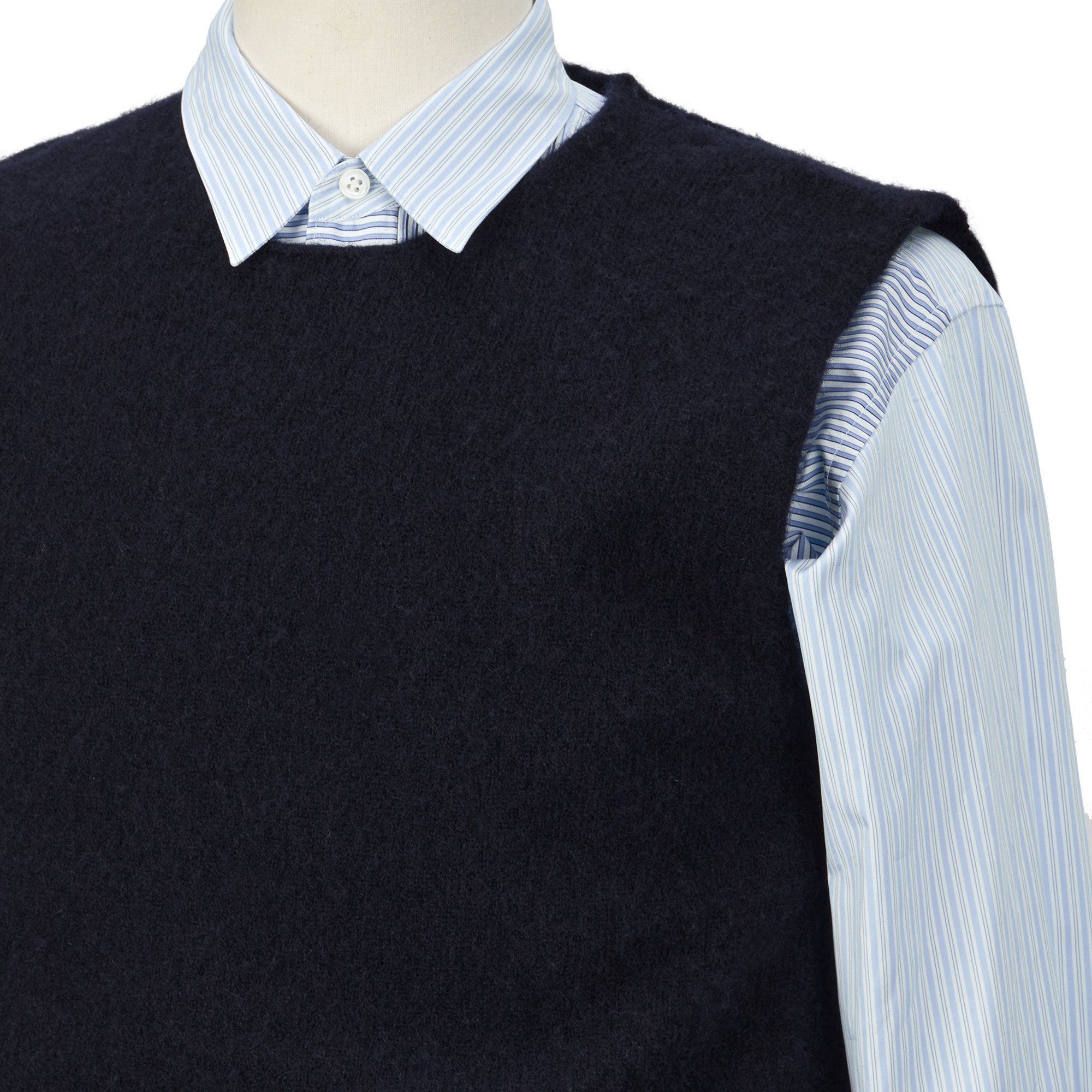 If you’re anything like me, I imagine your friends, family, peer group and colleagues often refer to you as someone who is into ‘fashion.’

It’s not a great word these days: awkwardly synonymous with the trivialities of the high-street and ecological ruin. But it can be tricky, even uncomfortable, to try and explain exactly why ‘fashion’ isn’t quite right and harder still to express what it is you’re actually into.

Is it simply menswear? Or the vagueness of clothing? Slow-fashion, or the brilliantly pompous, personal style?

I’ve tried to explain it to people using words and phases like, ‘Americana through a Japanese lens’ or simply ‘workwear‘. I’ve tried saying ‘modernism‘ (which I know to be wrong) ‘nuevo-prep‘ (which I’m not sure is even a thing) and even ‘ametora‘ (as if that makes anything clearer): but still the queries come.

“How’s the world of fashion?”, they say.

Honestly, I’m no longer as horrified by the word fashion as I used to be. Fashion may not precisely describe the work of brands like orSlow or Nicholas Daley, Story MFG or Comme des Garçons, but it’s also difficult to suggest it is wholly inaccurate.

I’ve started to think that at least some of the negativity towards the word ‘fashion’ has been fostered by our now familiar style du jour.

Looser-cut, utilitarian, masculine styles from brands such as Engineered Garments to Universal Works have been the thing for so long now they’ve become the only thing. Outdoorsy, backpacky, chunky-shoesy  —  Japanese socks and (if you’re feeling particularly fabulous) a bandana knotted under your collar.

My point is, safe in our EG chinos and ripstop jackets, it’s easy to conclude that we’re beyond fashion. That we’ve somehow hit upon an exquisite immortal cool, one that need never change.

This idea of everlasting chic is common in the language surrounding menswear. Things look ‘better with age’ (apparently). We’re told shoes should ‘last a lifetime’. Then there’s the phrase ‘timeless classics’. A line so plainly untrue that it’s a wonder clothing marketeers can type it out without suffocating on their own duplicitousness.

Which brings me to the sweater vest (or tank top for us proud residents of global Britain.) Yes, they’re enjoying a fashion renaissance, but don’t let that put you off. They’re actually super easy to wear and have genuine practical application: at the risk of stating the bleeding obvious; when it’s too cold for just a shirt, but still warm enough for no coat.

Personally, I like the geeky, academic overtones. They’re sort of klutzy-smart; like your mum’s still dressing you into your 20s.

Let’s be clear, no one’s calling time on gilets, field vests, harnesses and holsters, but if you’re open to the idea of a sleeveless garment that doesn’t have 35 pockets, you might want to take a chance on one of the following sweater vest options:

I guess ultimately I’m saying maybe don’t rule something out just because it’s fashionable. I’ve done it before myself and probably had less fun sneering than I would have had if I’d just got onboard. Remember, one day the beards and bucket hats will start vanishing from our Instagram feeds and our new ‘timeless style’ will start to look very different.