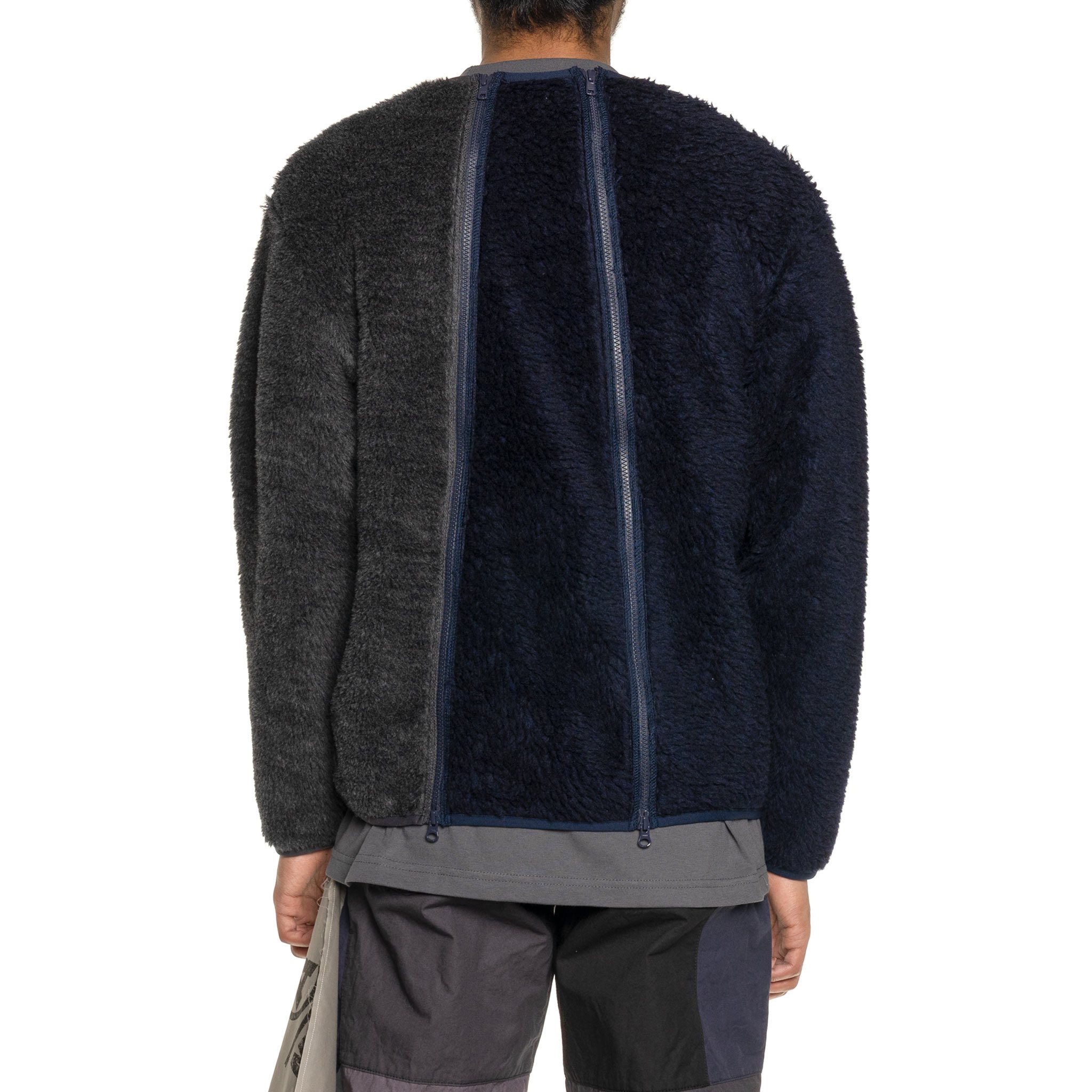 As with most sequels Lockdown 3 isn’t as good as the original. As you’d expect, this one is bigger, bolder and stupider  — Boris Johnson is clearly a Michael Bay fan  — and just like any rubbish film, people are choosing to leave half way through to rejoin their normal lives. Which is a bit of a problem.

Of course the media and the politicians can’t just come out and say, “you’re all a bunch a of nitwits, it’s spreading so fast because you won’t just stay at home.” But doubtless they’d like to. Sequels are always stupider and Lockdown 3 is as daft as they come. We’ve got more hospital footage of people knitted with plastic pipes, gasping for breath as they explain they didn’t take the warnings seriously enough. Facepalm alert. Didn’t they see Lockdown 1 and 2? We’ve got people claiming it’s all a hoax because they once visited a hospital and saw a couple of empty beds. There are anti-vaxxers, u-turns, packed schools. And everywhere you look, joggers, like wheezing Spitfires, buzzing our pavements with their spittle-laden breath.

On paper it shouldn’t be boring. But as anyone who’s sat through parts one and two will tell you, we’ve seen it all before. The original was engaging, the second was more of the same, but this one is stretching credulity. Can people really be this stupid? There’s a killer on the loose: let’s split up it’ll be safer that way.

Of course a bad threequel has got to have a number of idiot sub-plots and right now, we’ve got loads. We won’t get the Moderna vaccine till April because of Brexit (yay us!), the Dover Brexiteers are still whining about accidentally fucking themselves in their own arse, while the US political system is being held at gunpoint by the hillbillies from Wacky Races. Like Transformers: Dark of the Moon, Lockdown 3 is almost so bad it’s good.

The role of specialist men’s casual wear in this narrative is unclear. The plot is already so overburdened with stupid, that it’s difficult to see a place for a sweater with an unnecessary amount of zips. Still, I suppose there’s always the straight-to-Pirate-Bay part four to look forward to and with four zips this piece would be a suitably literal outfit for the leading man. It’s by Mountain Research and worry not zip-fans, it’s in the sale over at Haven.

I must say though that I’m finding this garment’s instruction manual confusing. Haven say: “This unique sweater features four individual dual-zip panels allowing it to be mixed and matched with other colours of the same garment.” But the front panel appears to be dark blue and the back panel appears to be dark blue? What’s the point in that? What am I missing here? I’m genuinely confused.

Still, the good news is that by the time Lockdown 4 kicks off we’ll be eating our own children and shitting in dustbins. So I can’t imagine the riddles of this perplexing piece of casual wear will keep anyone up at night.