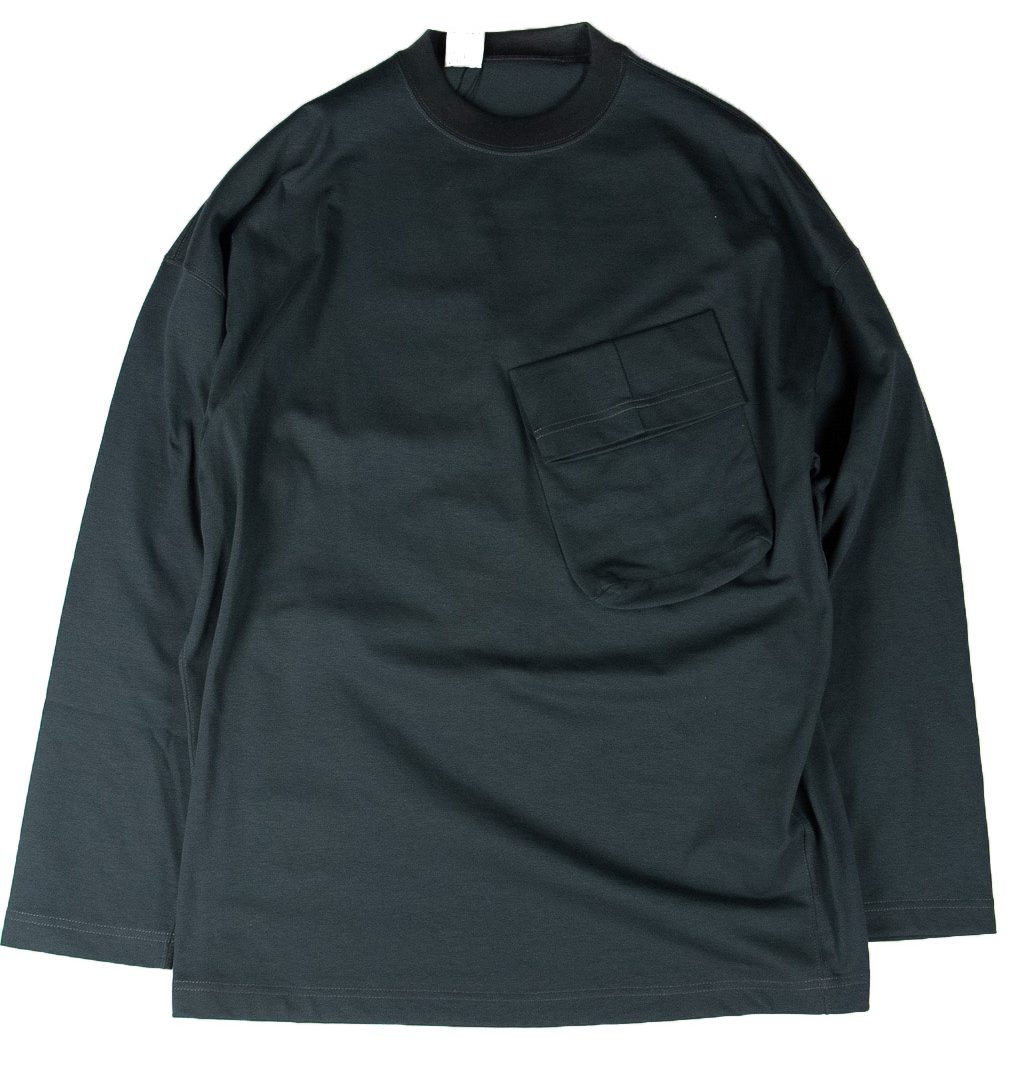 I’m being tormented by an ice cream van. It plays a horrifying version of Yankee Doodle. Up and down. All day, every day. Clang, clang, jangle, jangle. Like it’s being scratched out by a wind-up monkey with two screwdrivers and a steel drum.

Do I fancy a Covid-99, with two flakes and extra cough sprinkles? Do I trust Mr Frosty not to have picked his nose and scratched his arse before having at it with his red syrup? No I fucking don’t. Don’t get me wrong, I like ice cream and I’d have one if it was delivered to me by one of those government scientists from the end of ET, all tucked up in his boiler-suit and gas-mask. But it’s not. It’s in a van outside my flat. Advertised by the sound of a Dalek falling down a fire escape. Go away ice cream man. I’m never going to suck your diseased Soleros.

I suspect my ice cream man knows how I feel. I actually think he’s mocking me. Why else would he play Yankee Doodle? You know the lyrics tell of a bloke so dumb he thought sticking a feather in his hat would make him cool? Look it up, that’s genuinely the point of the song. Fuck you ice cream man. I’ll tell you what’s cool, and it’s not a feathered hat, or a fucking Calippo. It’s this weirdy-pocket pullover from N. Hoolywood.

You can grab this from Blue Button Shop in Canada. It might seem like a long way for a top, but my experiences with the Blue Buttoners have been superb — quick delivery, great packaging, great merch. And don’t forget, this is from N. Hoolywood, a fascinating below-radar Japanese imprint. At 30% off it’s a steal. Cha-ching, that’ll be £96 please. Okay, maybe not a steal, but definitely, in quite literal terms, less expensive than it used to be.

Obviously the floppy pocket is the big sell here. It’s as crooked as a melted Mini Milk and around five times more sophisticated. There’s certainly room in there to transport one of those home made ice lollies your mum used to make out of squash. See ice cream man, I don’t need you.