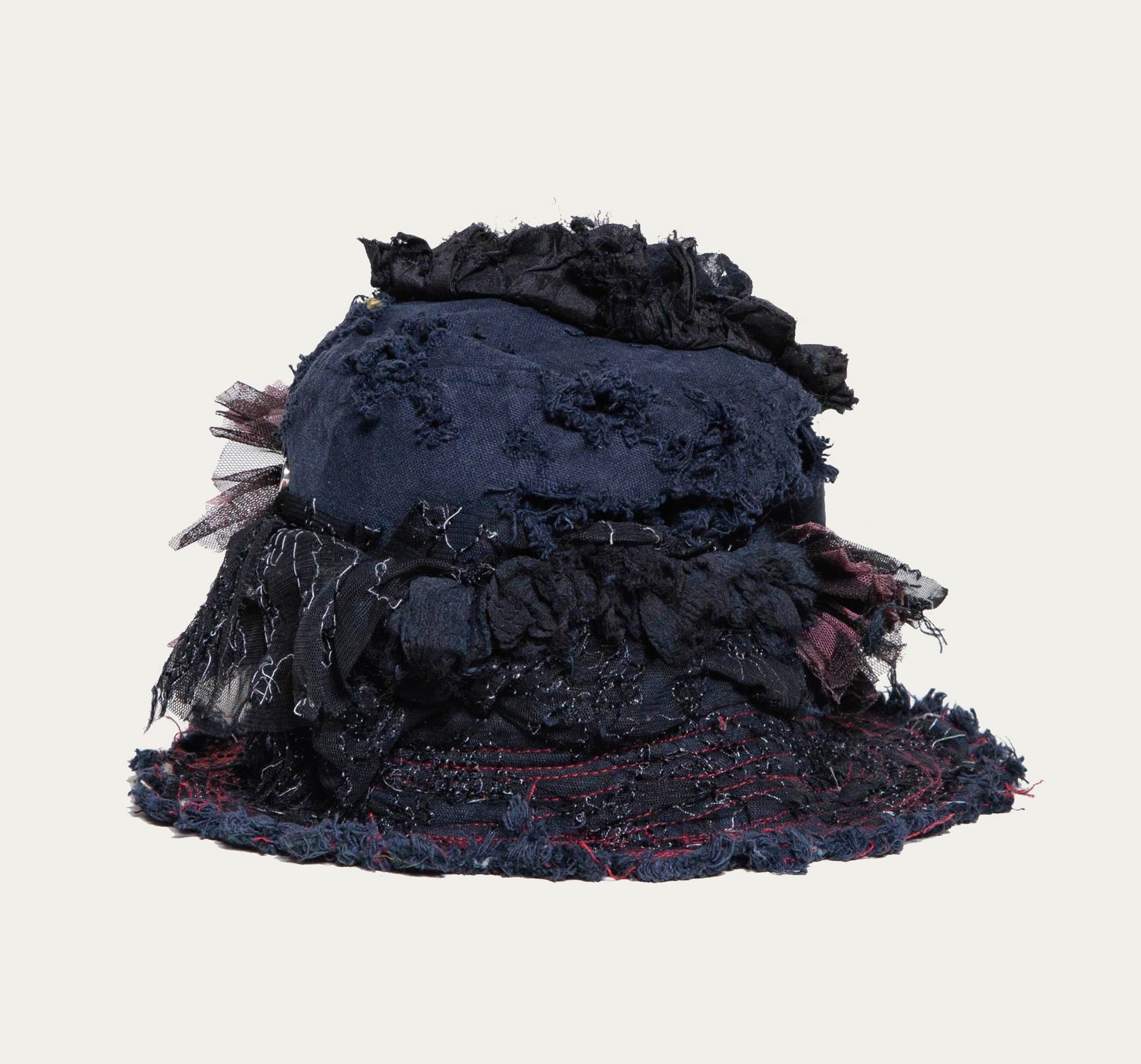 These days, two weeknights on the pop means come Saturday evening I’m good for nothing except prodding at a takeaway with Strictly thudding away in the background. In my view it’s a particularly poor year for the BBC’s tentpole entertainment show. The term celebrity has never felt so flabby. I mean look at Emma Thynn, Viscountess Weymouth. She’s managed to sneak under the bar by being a zoo keeper and having a name that references a popular minty biscuit. It’s a new low that amusingly leaves pro-dancer Aljaž Škorjanec partnered with someone he’s comfortably more famous than.

And is it me, or is the judge’s ‘script’ becoming even more littered with trite meaningless metaphor? “Keep it up”, offered new judge Motsi Mabusi, “keep it up until the last beat. And then it’s going to be on fire.” Audience silence… ( just to confirm she’s finished rambling)… cue frantic applause.

I know, I know it’s family entertainment. I know it’s not supposed to be smart. But with ‘Poundland Dale Winton’, Rylan Clark-Neal joining It Takes Two and Michelle Visage sagely explaining to a fellow contestant that, “For me, sass is fire. Don’t judge yourself. Just be yourself”, Strictly is starting to feel like something that belongs on (bit of sick in back of throat) ITV.

Even the much lauded costume department appear to be off their game. There was some bloke called Mike (something to do with sport) dressed up like a toy cowboy so breathtakingly gay the only things missing from his outfit were a butt plug and a sheen of semen on his teeth. Strictly’s costumiers really should look further afield for their inspiration. At these hats perhaps.

I guess the first question is, what are lady-hats doing on this site? And the answer is, I’m not sure. But also I’m not sure if they’re exclusively for girls. They’re by a brand called Poche, made-by-hand in LA and stocked at local outlet Union. Union sell menswear – I’m pretty sure exclusively. But on Poche’s site all the styles are modelled by women. I’m a bit confused, but in a good way. After all, isn’t everything up for grabs these days? Women can wear menswear and men can wear womenswear. Are we not all secretly a little bit gender fluid? I mean, I’m not. Definitely. But you might be. And that’s cool.

I guess the real reason I wanted to spotlight these is because they’re beautiful. No, I don’t have the confidence to wear them myself. But if you do, then hats on to you. They’re amazing. I’ve rarely seen dead-stock fabrics and recycling result in objects so uncompromisingly modern. They’re decorative sure, but wearable with it and well… with one of these on your head, you’d only need a pair of jeans and white tee and you’d still be the most interestingly dressed person in the place.

Without wishing to bring gender into it, I guess it’s more likely women will wear these than men. I do hope some dudes will take the plunge though. It won’t be me I’m afraid. But if I was working in the Strictly costume department, I would’ve just plonked one of these on Mike’s head and kicked him onto the dancefloor. He’d still be hopeless, but at least he wouldn’t have looked like extra in Sex-Toy Story.