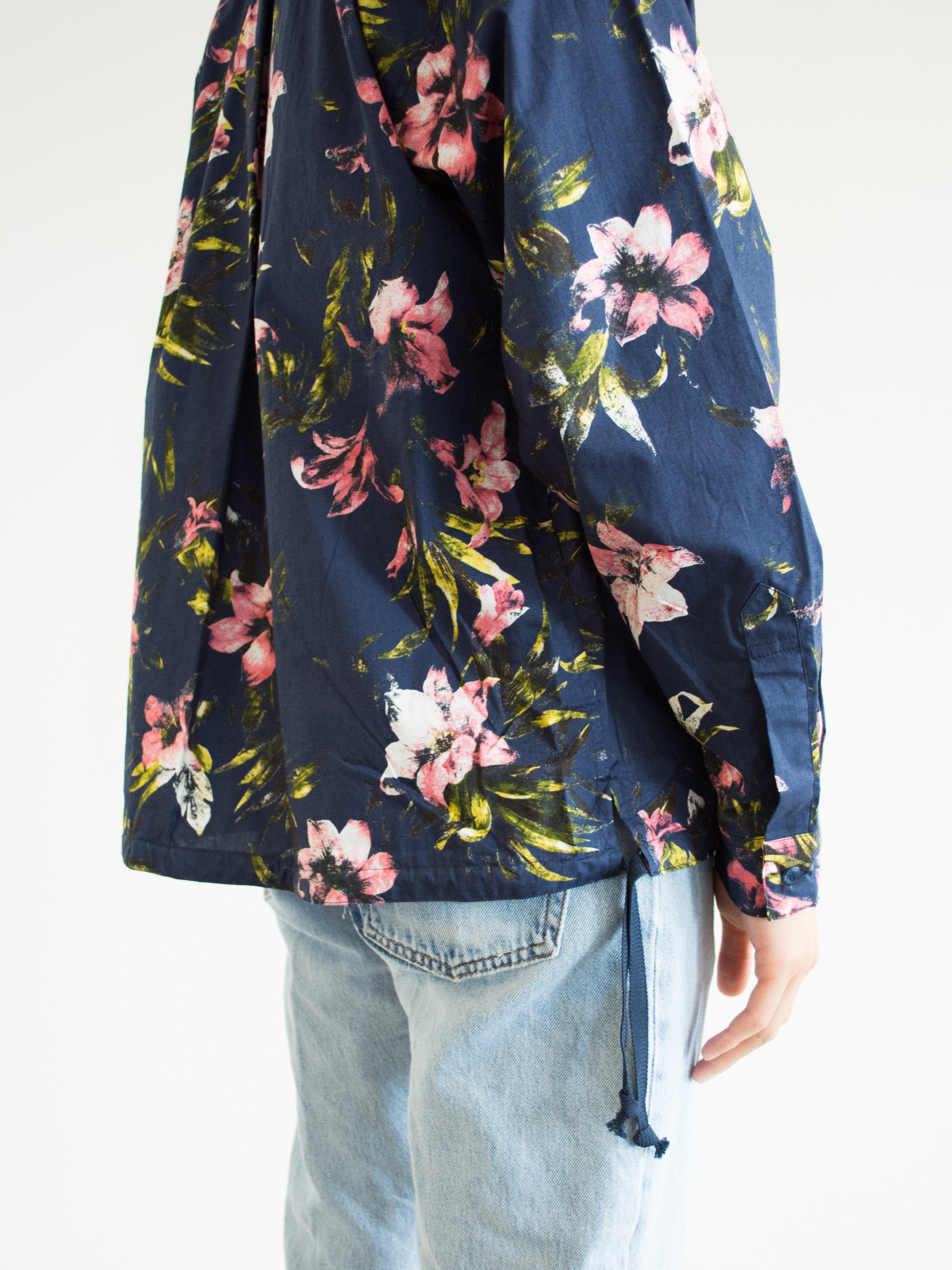 Look, I’m drinking an alcoholic beverage on a weekday. I’m ‘checking in’ at a members bar (that was trendy in 2005.) I’ve just been running. I’ve been in the sea and I found a shell. I’m flying to a different country. I’m flying back from a different country. I’ve just given something to charity – see how I modestly tell everyone. Here’s a picture of my child. Here’s a video of my child doing a thing all children do. Look at my child doing that thing. Look at my fucking child. It’s my child. Look at it.

This shirt would break Facebook. It’s too interesting. I won’t even bother putting this post on Facebook. Primarily because it’s not a picture of raccoon looking blankly at a camera, so everyone can type “soooooooo cute’ underneath, before heading to Primark to buy some piss-dreadful shoes that were probably stuck together by a Bangladeshi worker who’s developed leukaemia from persistent solvent exposure.

You can grab this from either Namu or Alta Gracia, the latter offering the wider range of sizes.

Right that’s Facebook dealt with. Next time I’ll look at why Twitter is a load of bollocks through the lens of an overpriced South Korean apron.