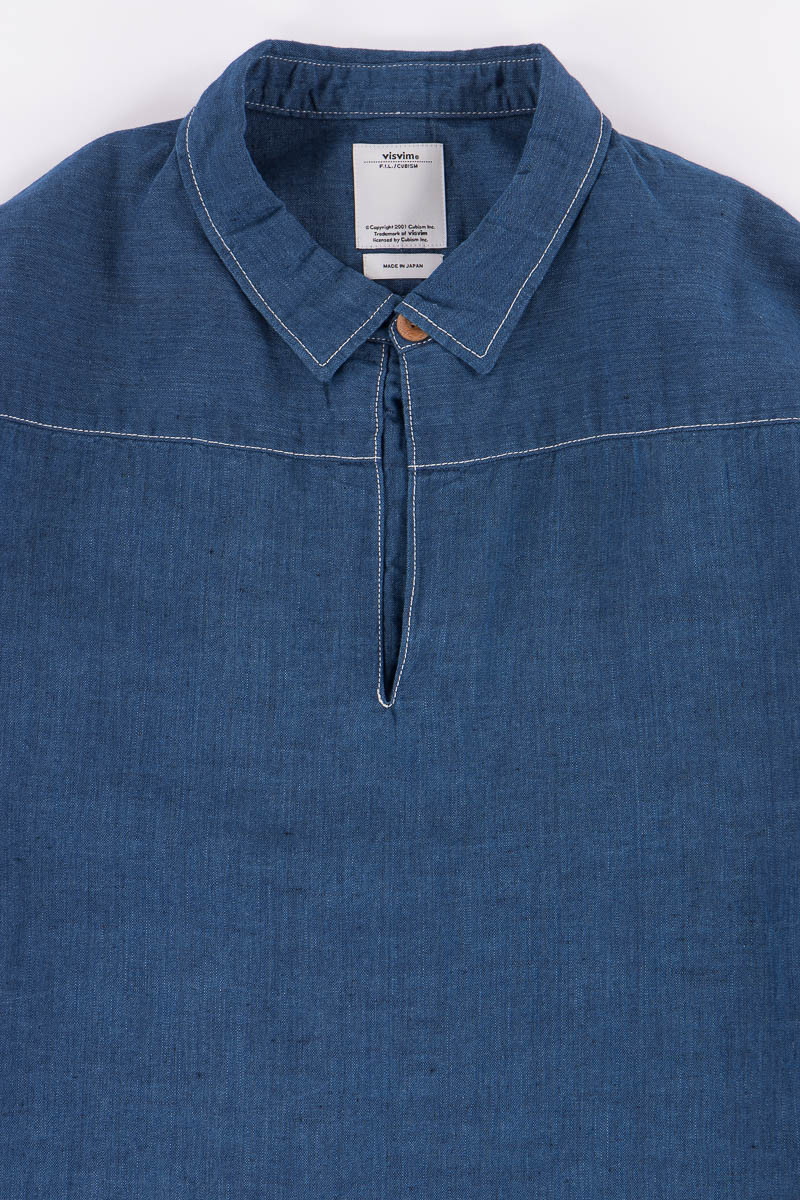 I think few of us in the quality menswear appreciation community are out-and-out minted. Of course, I’m not saying it’s impossible to earn a decent bag of groats from sitting in meetings with other people pretending to understand social media, typing our digital engagement strategies and ideating gifs. But there’s a fiscal gulf between your average Oi Polloi customer and the son of a Swiss aristocrat whose job is Instagramming themselves covered in shit streetwear labels, standing in front of a platinum Lamborghini, holding a baby white tiger, that’s also a unicorn.

A similar budgetary gulf exists between, basically any decent brand you care to name and VISVIM. On the face of it, they produce understated casual-wear, environmentally consciousness and beautifully made. A description that could be levelled at a number of imprints. It’s just everything VISVIM makes costs a billion pounds.

We all want to own more VISVIM, but there’s a big difference between a shirt that’s £150 and one that’s £535. In the most literal of terms it’s £385. In philosophical terms… well I don’t know what it is in philosophical terms, but probably not good. £535 for a shirt is too much money. So for those hankering for shirts that, from any reasonable perspective are not being created for people on your income, there’s this. It’s VISVIM. It’s in the sale. It’s no longer £535. Neither is it £150. It’s £267. Which is still a reckless amount for a chambray shirt. But outside of lucking into an obscure London sample sale, this is about the most entry-level VISVIM you’ll find.

It’s over at The Bureau and while it’s relatively unspectacular it could represent that crucial next step in your personal journey towards total financial irresponsibility. And the step after that? A see-through Off-White vest, some Virgil Abloh Air Jordans and a weak smile that says you’ve just caught your dad nuts deep in the pool boy.