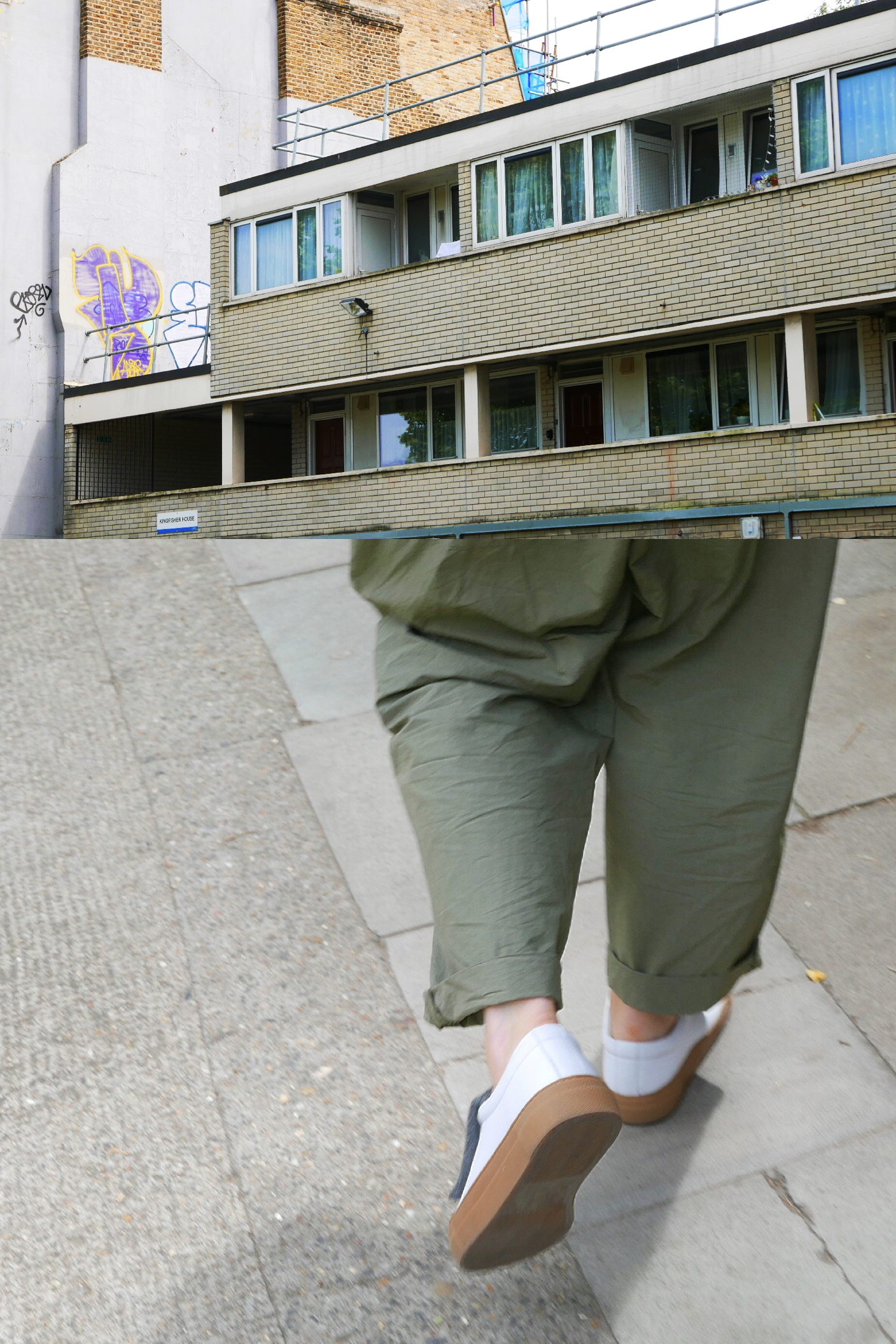 “DENISE“, he shouted. Then silence. Then, with a whisper, “Denise.” When he shouted, he crunched up his face as though wracked with torment, he held his fists aloft and glared to the clouds. When he whispered, he sank back, shoulders slumped, as though vanquished by the power of his own emotion.

“What do you think?“, he said to not Denise.

“Dunno“, he said, “just a funny name.” She peered at him with a straight face.

“It’s acting“, he said, grinning. “It’s my best acting, you know, like I’ve just lost a lover or something. Like in a film. I’m acting for you.”