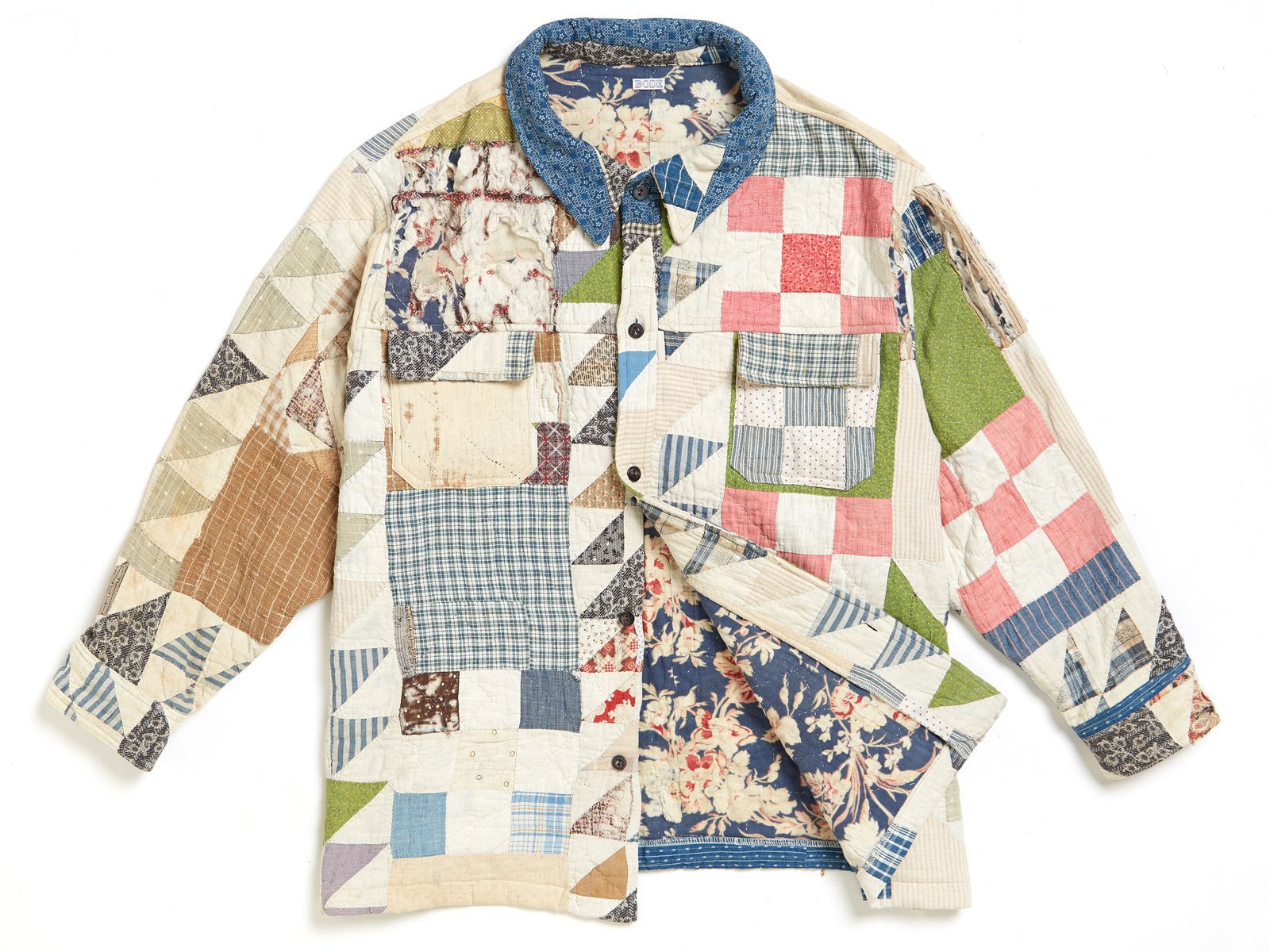 I know for a fact that my girl has a reasonably wide appreciation of the cinematic arts. However, I frequently choose to amuse myself by lightly ridiculing one specific area of film I know she is especially passionate about. Broadly, they’re films about women. Lots of women. Sisters, mums, grannies, friends, all hanging about together, getting their hair done, sharing fortune cookie wisdom and crying. The films are mostly from the 90s. Often featuring Winona Ryder, Kirsten Dunst or Julia Roberts. Collectively, these films don’t have a name, there’s no formal genre grouping, but I would argue they’re recognisable due to three recurring elements.

1) A younger character will develop a cough in the first act and by the third act will receive the last rights, as a large collection of women blow their noses into doilies.
2) At some point there will be a mad rush to get some pies cooked and cooling on a sill before someone called Billy-Bob returns from a war.
3) There will be continual sewing and a long speech about how the different squares in a quilt represent the extraordinary variety of life in a way no other creative medium could.

Not entirely sure I agree with the last point. However if these women really had their heads screwed on, they would have knocked those quilts into jackets like this one from New York makers Bode. They could have sold them for $1,445.00 a piece, got themselves some decent healthcare and splashed out on a couple of M&S steak and peppercorn pies like everyone else.

So yeah, this is $1,445.00. Just over a grand for the Britishly walleted. A fact that places its acquisition outside the realm of most right thinking bros.

Still, it’s nice to look. It’s made from a vintage, hand-stitched 1940s quilt. There’s a couple of breast pockets on there, some horn buttons and it’s realised in a perfect looking boxy, wide fit. You should check out Bode’s range. Amazing stuff. I would wear the hell out of this, if I could afford it. Which I can’t. And will never be able to. It’s enough to make a man honk into a doily.