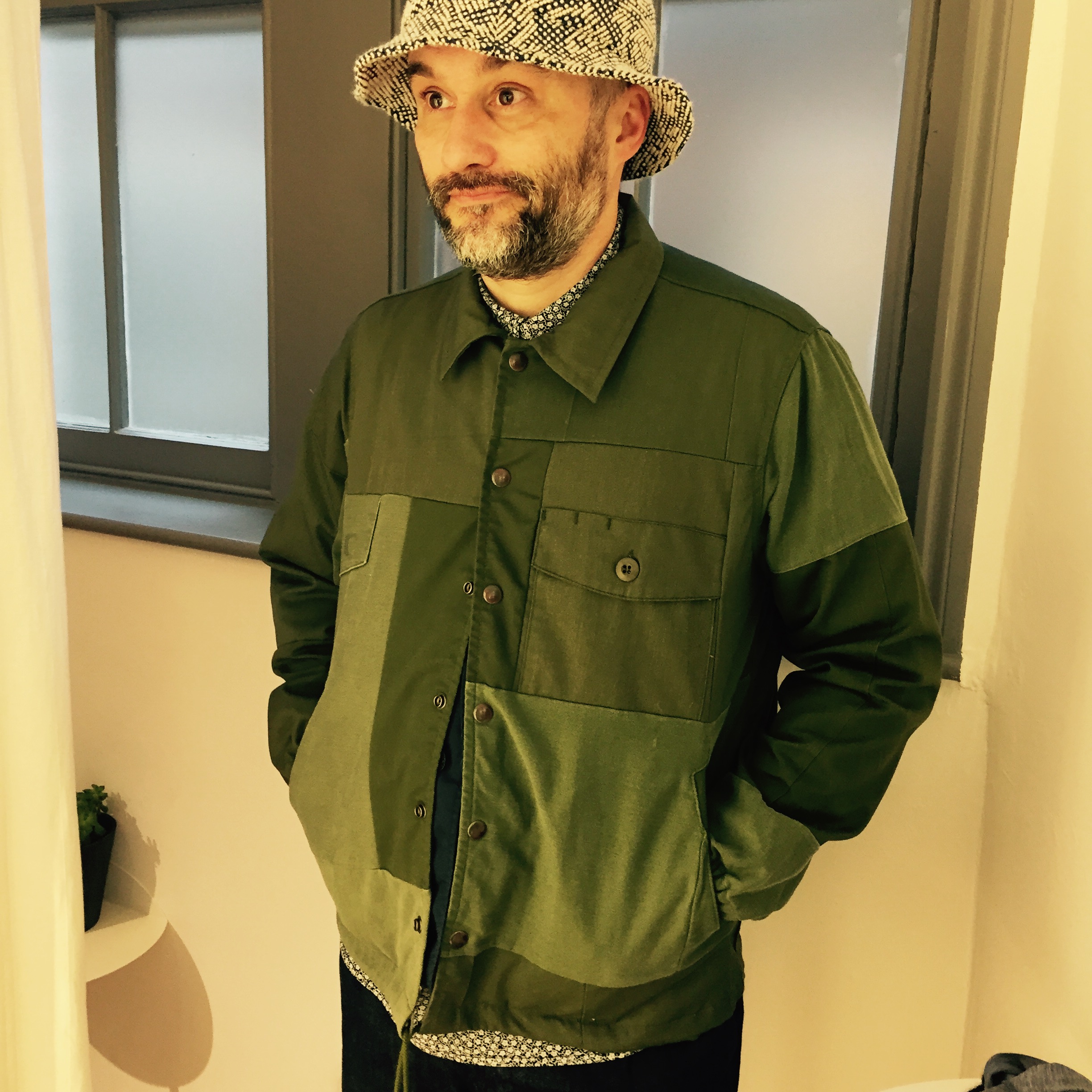 I never just ‘try stuff on’. People do that though right? They go to a store, try some stuff on, then put it back and leave. What the fuck is that about? If I’m at the trying on stage, ultimately, I’m leaving with some shit. It might be the thing I’m trying on, it might be something else, anything, just some socks maybe, but I’m having something. I’m definitely leaving with an object, a receipt and a carrier made from artisan art paper. And of course, everything I’ve just said is a lie.

The other day I went to Liberty and Goodhood. I tried some stuff on. I didn’t buy any of it. I’m not saying I enjoyed the experience. But I guess, getting to feel, first hand, what it’s like to not buy an overpriced something, is probably beneficial in some way. You know, all psychology and thinky shit and that.

Anyway, hold tight internet, here are some shots of a middle-aged man trying on some Needles and Engineered Garments clothing he didn’t buy.