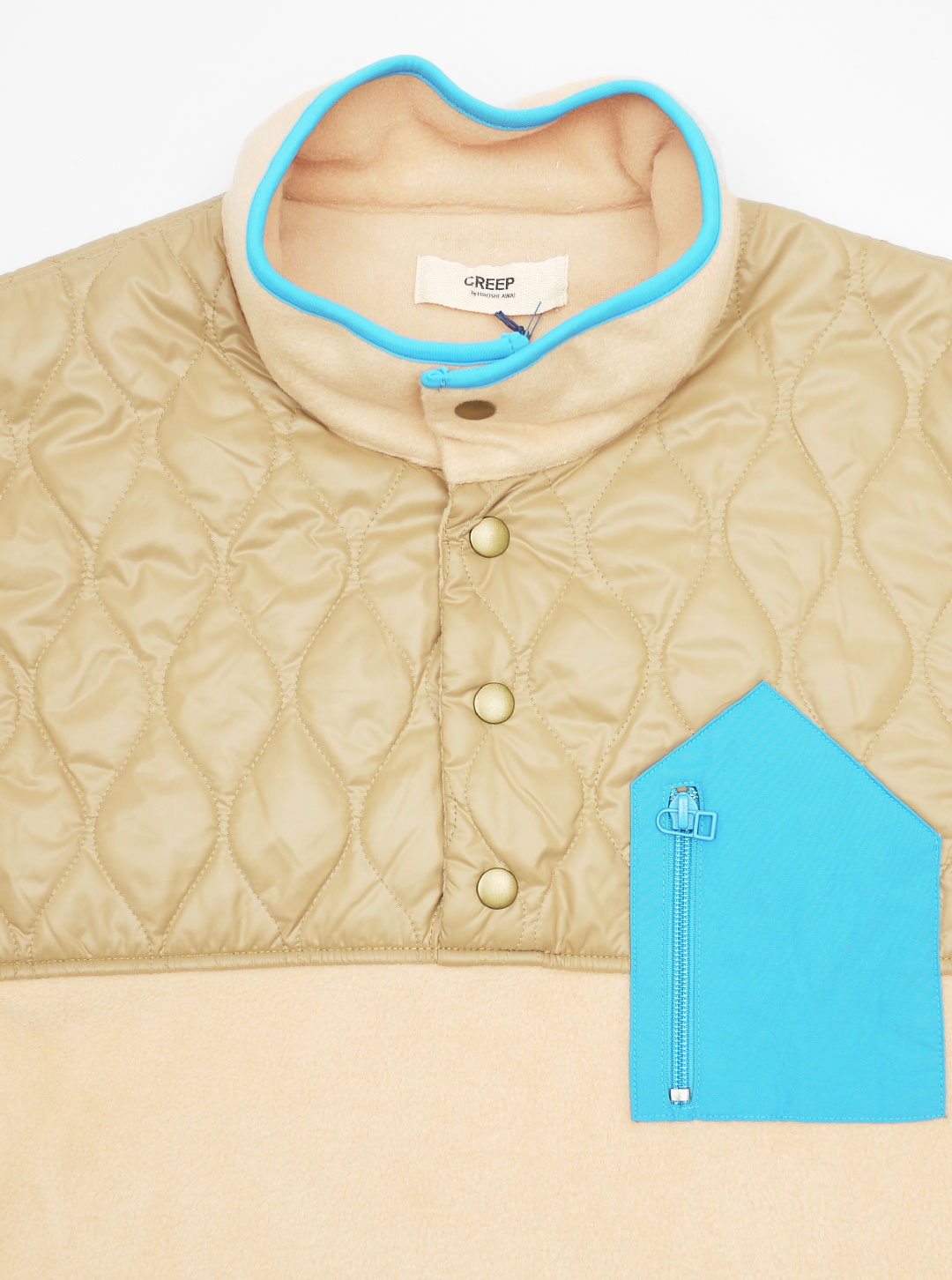 Film night with my boo is battle of wills. I maintain the only film she wants to watch is called ‘Terminally Ill Duvet Girl and the Cake Bakers of Sweetbread County‘. So my boo puts on a gruff dude’s voice and shouts, “Terminate them! We’ve got to get the D-40 code and get the fuck outta here! Bang, boom, explode, explode!” She thinks I just want to watch action. I think she just wants to watch women crying and knitting cushion covers.

Occasionally, you find a middle-ground. Like Silent Running. You know, the 1972 sci-fi classic?  It’s got spaceships for me and weepy, environmental misery for my boo. And cute robots. That get killed. And that’s sad. Apparently.

This top looks a bit like the sci-fi casualwear Bruce Dern wears in the film. It does a bit. But, not so much that I’d put it next to a film still and say ‘spot the difference’. I’m pretty sure it’d look a lot more like what he wore in the film, if he’d actually worn this in the film. It’d also make this rambling intro significantly more relevant.

This is a Creep Polar Fleece Pop Over in camel. Creep is the brand. It’s Japanese. You can grab it at Present. And for your 145 credits you’ll get to look like a budget galactic emperor. Or a sort of pastely Blake’s 7 crew member.

I’m not sure why I keep posting about swag that reminds me of 1970’s sci-fi. Yesterday was a struggle Dr Who spacebear cardie. Now I’m into Silent Running territory. Either I’m running out of ideas, or menswear’s new poster boy is Commander Koenig. Oh, go on, Google him.