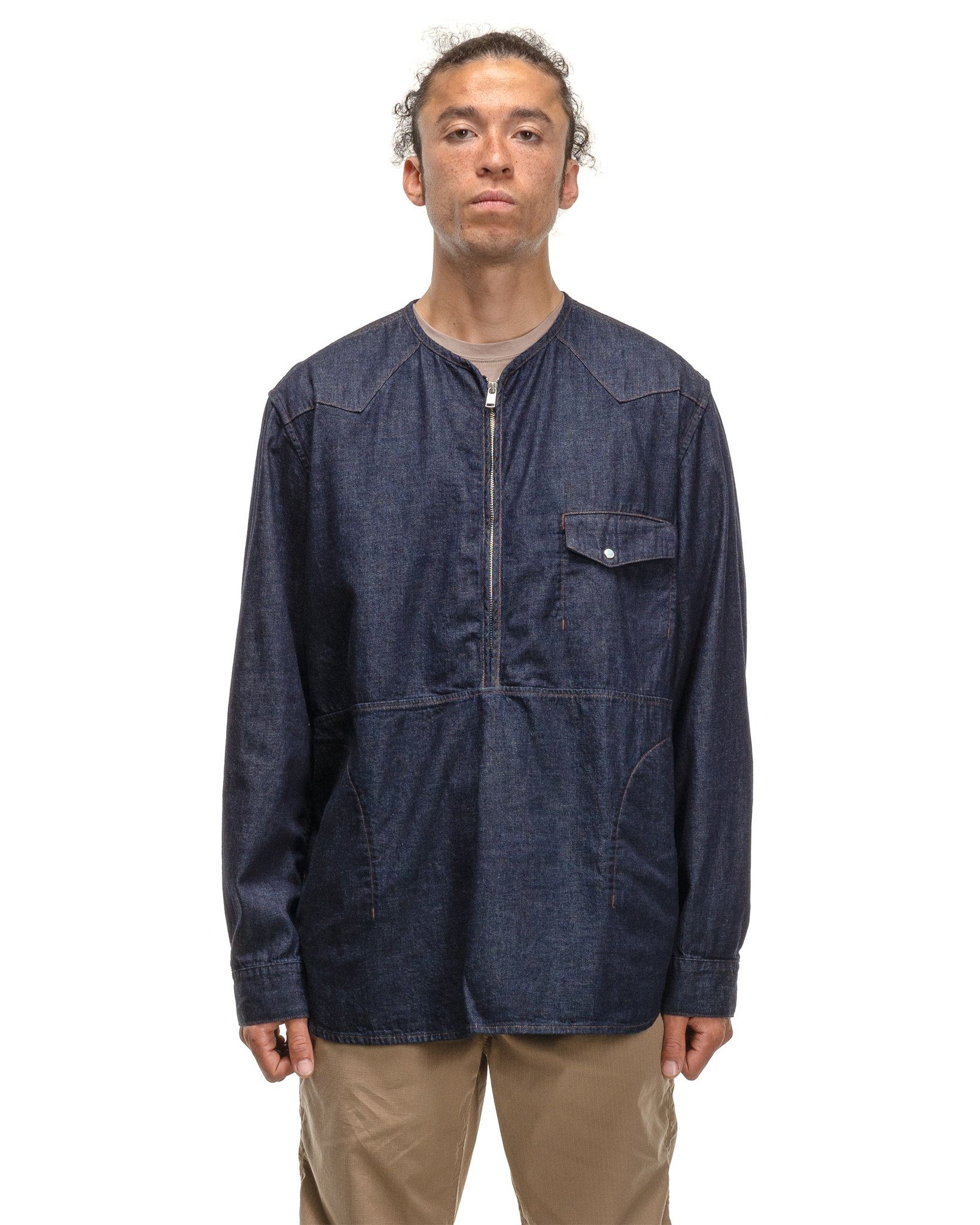 The footballers of football are footballing a football. No pub lunch today. The topless and loud will impregnate our drinkeries. Monstrous sandalled feet and shiny heads, swilling plastic pints full of England.

Listen as you pass. The roars, the ‘oooohs’, the ‘fucking hells’; the death cries of Brexit Britain from beneath a Cross of St. George sponsored by Heineken.

Yes, the pubs will run red today. The red of jerseys and sunburnt backs, and the odd split-lip as disagreements break out over who should have kicked a ball when, how far and to whom. There will be no honorary doctorates bestowed this afternoon.

Scientifically speaking red is held to be the most most attractive colour. Studies have shown women see men in red as holding higher social status and more likely to make money. Remarkable really. Although I’m not sure the theory holds up when confronted with the sun-ripened man-boobs, magenta foreheads and snotty-nosed bellowing you’ll encounter down my local. Least not amongst the women I know.

So today, we’re anti-red. We’re blue. Which, while not exactly the opposite of red (at least on a standard colour wheel) is definitely not the colour of Her Majesty’s Soccermen. And that’s good enough for me.

I’ve blabbed on long enough. This is the Nonnative Trucker Shirt. It’s blue. It’s got a neat little curvy collar leading into a zip. There’s a chest pocket and a couple of pockets in the side seam. You’re looking at £265 over at Haven.

Overpaid and under-brained the lot of them.

I’m going to read under a parasol and leave everyone else to worship at the feet of men who are good at kicking.