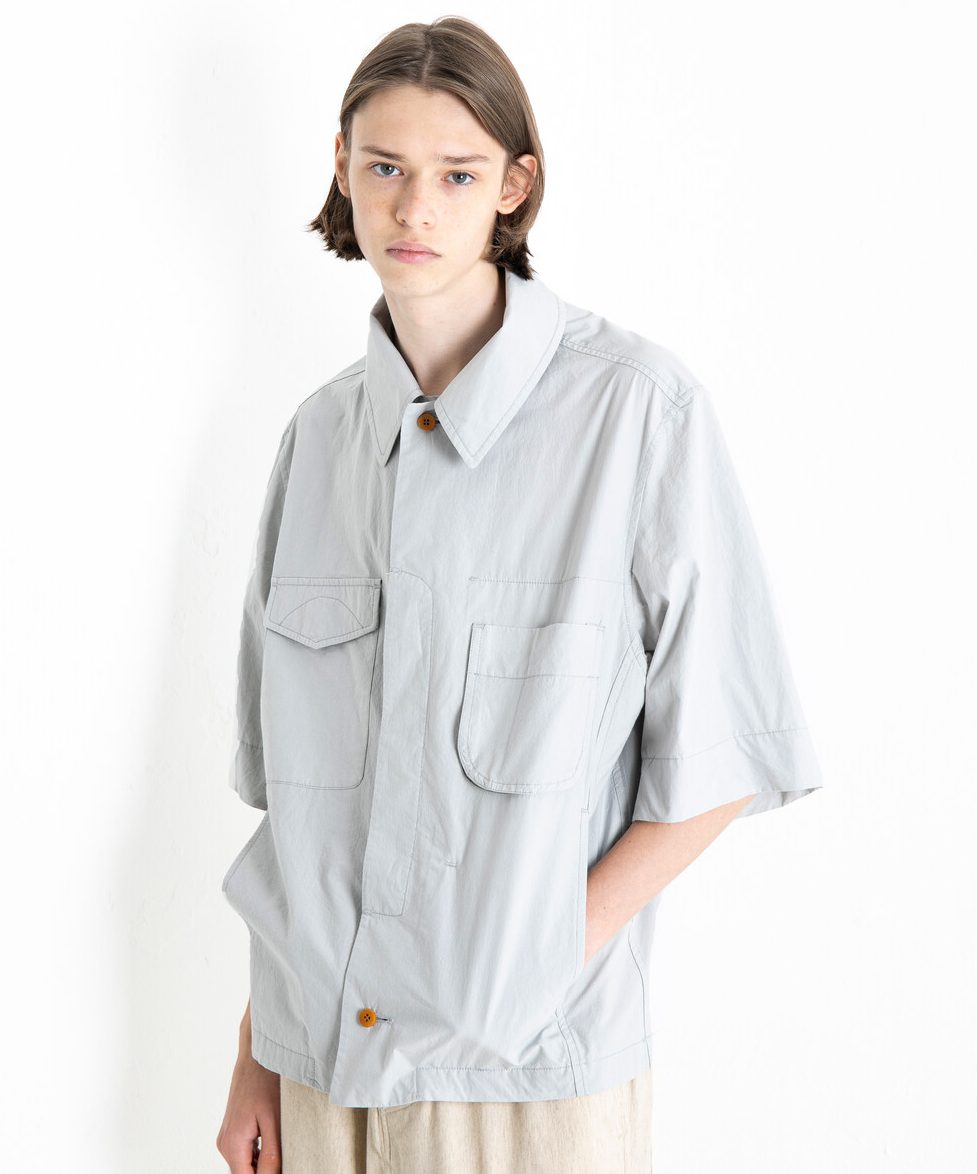 Blah, blah hot, blah, blah cloudy. Is it summer yet? Was that a spot of rain?

I’ve always found it annoying that the most exciting subject in the world, menswear, is so fundamentally bound to the most eye-rollingly boring British preoccupation, the weather.

Do you really need a hat? Won’t you be hot in that? I don’t think I’ll need a jacket. Is there room in your bag for a jacket?

Stupid weather. Sometimes I think it only exists to throw a frosty (or scalding) spanner into the workings of my planned look. If your garden’s in need of rain just put on your new suede shoes. Guaranteed, the sky will swiftly fill with heavy leaden clouds. Want some sun? Go for a day out in a cashmere coat. You’ll be struggling around with that thing under your arm in no time.

I think meteorology is made up. Weathermen are just there to fill time before The One Show. I think it’s all a conspiracy to mess with self-absorbed menswear fans.

There is no solution to this. But if there were, it might look a lot like this shirt/jacket from Document. Sort of a jacket, quite a lot like a shirt, you’ve got the best of both worlds. Or (depending on your level of cynicism) the benefit of neither. I mean, if the sun started roaring those short sleeves would help, but there’s also a lot of baggy cotton in the build. On the other hand, I’m not sure how efficient this ‘jacket’ would be in a downpour.

Practicalities aside, it’s certainly a looker. Loving the top-stitch detail as well as the sparing use of contrast buttons; just one at the top, one at the bottom with the rest concealed. It looks well cut, capturing perfectly that partially deflated balloon vibe.

There are four pockets on this thing too, one patch, one flap and two hidden in the seams. Typewriter cotton, a cool grey finish  — it’d probably look great with a white long-sleeved tee underneath.

I won’t depress you by getting into costs here. Suffice to say the last time I bought something from Document’s Korean HQ, I ended up spending almost as much on the postage and duty as on the thing itself.

Still, it might be worth the investment. If I am right about the elements being determined by what I wear (and I am) then this piece, neither one thing nor the other, might confuse the weather gods long enough for me to nip to the shops without getting shat on.