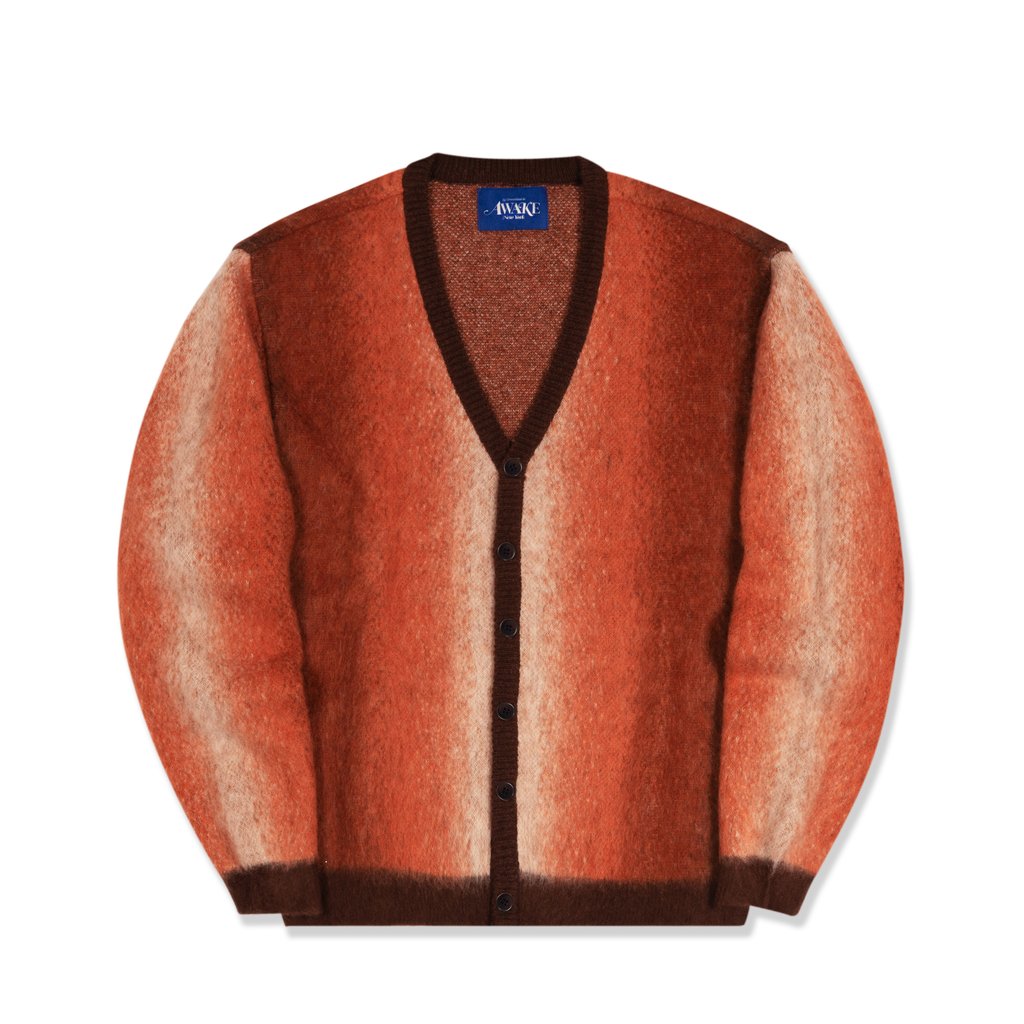 Does anyone even care at this point?

This article by Rachel Connolly over at the Guardian caught my attention. The gist? All high street shops are churning out the same gear. Part of me wonders if it was always thus. Besides, Connolly’s focus is the high street, and (due to a troubling phycological dependence on feeling socially superior) this site doesn’t do high street.

But it did make me think. Are the kind of indie brands we love also deep in their own clone wars?

Connolly speaks of the interchangeableness of Uniqlo, H&M, Monki et al. How they all stock remarkably similar versions of sporty basics, Scandi workwear, cropped trousers and blazers in identikit muted tones. And crucially (and most uncomfortably for anyone who thinks they’re buying into the new) how they’ve actually been doing this same thing for years.

It’s a textbook ‘you can’t see the wood for the trees’ situation. But it bears thinking about as we coo over yet another hand-dyed sweatshirt by Blue Blue Japan, or inspect a new EG season for minor pocket tweaks. Could it be that for all our protestations about timelessness, personal style and artisanal craftsmanship we too are stuck in a rut?

It reminds me of a time way back. I was in a provincial disco, circa 1987, wearing a denim jacket, the back of which featured a giant smiley and the legend, ‘HAPPY ACID’. I thought I was the king’s chips. There were a couple of older guys over at the bar. Around their early 30s I would guess; which from my perspective would have been ancient. They were done-up like Mickey Pearce from Only Fools and Horses — all shiny suit jackets, rolled up sleeves, thin-soled loafers. I laughed at them with my friends, discussing loudly…

B) How we could never get stuck in a style rut.

We concluded that we were far too cool and self-aware to become so ‘comfortable’ with any one look that we’d end up stuck with it forever.

I remember that now. Even as I count up how many EG blazers I own, how many utilitarian style trousers, how many pieces I own that feature more pockets than strictly necessary.

The cardigan? It’s from New York brand Awake and at $195 is about £100 cheaper than a Needles equivalent. I don’t really follow Awake. But a quick scan of their ‘About Us’ reveals a familiar tale.

I can understand the trend-led similarity in clothing, but is there also an online ‘Indie Brand Ethos Generator’ no one’s told me about?

Sure, if you say so.

It’s a nice enough cardigan. But come on Awake, you’re sending me to sleep.