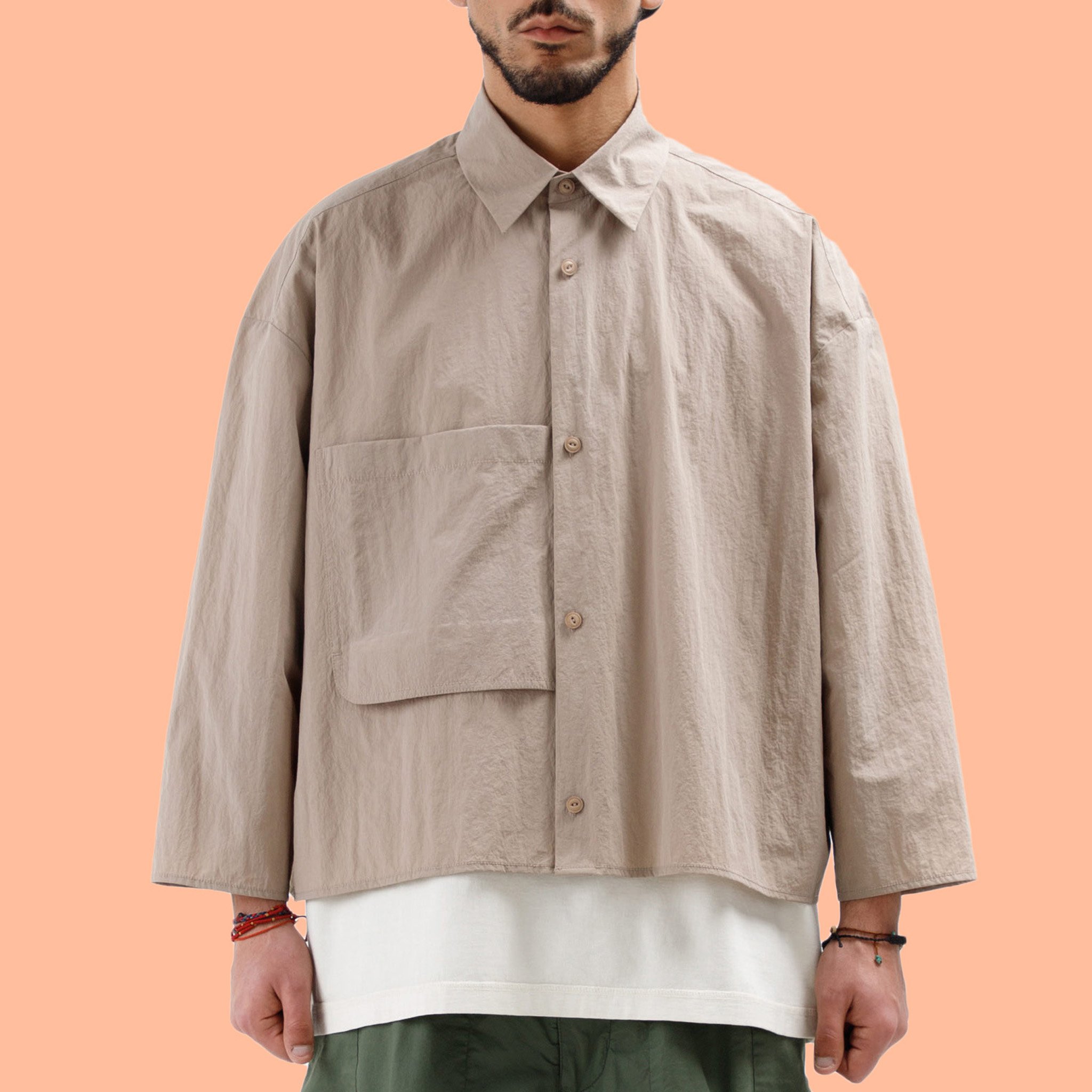 I wonder what it’s like to be so unintelligent you genuinely believe Covid is a hoax and the vaccine is part of a governmental experiment in mind control?

Science tends to agree that those with higher cognitive ability are better able to empathise with others. So here’s me, taking a moment to humble-brag about my intellect, while simultaneously attempting to fathom the medically daft. I’m nice like that.

Anti-vaxxers, science cynics, climate deniers, Brexit die-hards; the most worrying epidemic in this country appears to be clotism. And it’s difficult to know what to do about it. You would have thought that even the most rudimentary secondary school education would insulate anyone from believing shock-Docs raging against testing and vaccines and generally not dying. But seemingly not. Come on pinheads, remember Dr. Nick Riviera in The Simpsons? He’s meant to be funny.

It appears it’s fine to talk about the dangers of fake news, social media, faux-experts, post-truth politics and confirmation bias, but the elephant in the room remains, a lot of people are just dumbos.

Saying out loud that a large percentage of the UK population are a bit thick doesn’t seem to be the done thing. It might be helpful if we were able to talk more candidly about it, perhaps come up with a solution.

Maybe we could identify everyone who believes quack YouTube physicians, or that the earth is flat, or that Brexit hasn’t been a disaster and lock them up in specially prepared Premier Inns. There they could be drilled with reality, the intellectual equivalent of The Sickener from SAS: Who Dares Wins. I’m talking 24/7 Wait But Why and BBC News World and they could be forced to sleep while listening to Malcolm Gladwell audio books. Advanced students could move onto Dunning–Kruger and perhaps come to realise they’re so convinced of their rightness because they’re so steeped in wrongness.

How to resume normal service? I’ll simply say that I imagine a large percentage of the population would see this trekking shirt by Korean brand Merely Made as being either:

a) Too short
b) Too impractical
c) Too expensive

But of course, that’s because they’re nincompoops.

As far as I’m concerned it’s perfectly cropped, entirely practical for a cool spring evening, and at £165, for such an unusual piece, it’s a steal. We’re talking washable nylon with a scrunchy feel and there are some hidden mesh vents somewhere on board (I’m guessing beneath that back flap) to keep things aerated.

It’s a wonderful shirt this. I’m right about that, and if you disagree you’re wrong. A statement which, unfortunately for me, precisely echos the habits of stupid people.