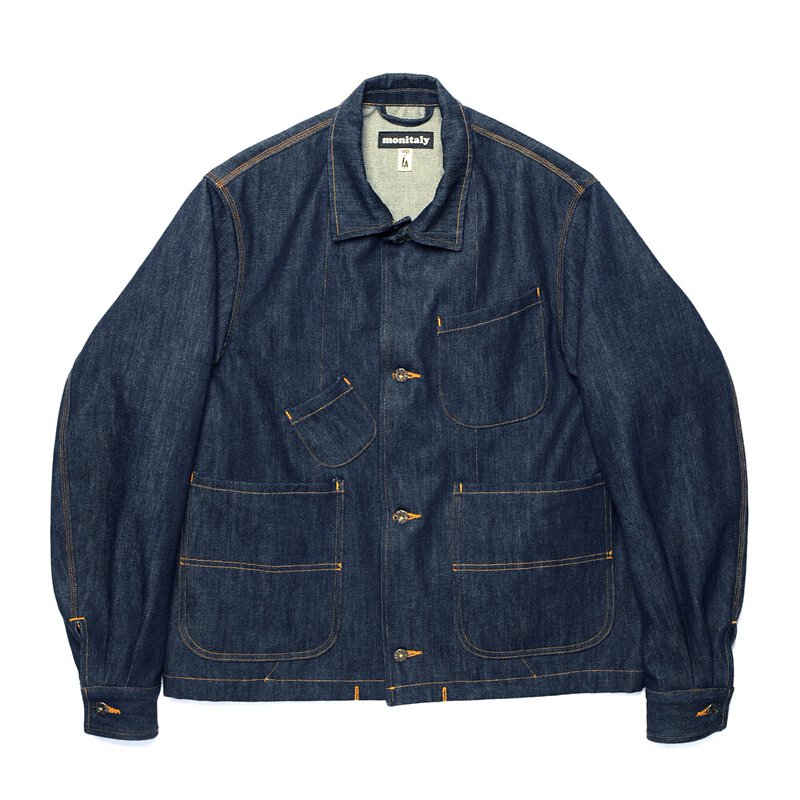 Did you see Panorama on Monday night? Titled Vaccines: The Disinformation War, it shone a light on anti-vaxers and their twitish belligerence in the face of fact. Truly the psychological equivalent of a Victorian freak show. Roll up, roll up, it’s the Amazing Pea-Brained Woman: hear how she believes Covid is a secret government plan to sterilise the world!

For a little intellectual nourishment I switched to Adam Curtis’ new six parter Can’t Get You Out of My Head. Ever have that feeling that your mind is less a biological wonder of endless potential and more like an already overstuffed toy-box? Listening to Curtis connect the dots between Chairman Mao’s fourth wife Jiang Qing and the paranoia of the American suburbs I could actually feel the edges of my brain. As an antidote (‘antidope’?) to the terrifying stupidity exhibited elsewhere it’s a triumph  —  assuming you’re happy to have the limitations of your own intelligence brought sharply into focus.

One TV, one evening  —  jumping between the remorselessly dumb and the brow-furrowingly complex. It’s exhausting is what it is. Something of a refresher is in order, something simple but smart. So here’s a piece designed by the brilliant Yuki Matsuda for his label Monitaly. With all that triple-needle stitching and crazy pocket detail it’s hardly straightforward. But (and this’ll bring everything sharply into focus) it’s half price.

It might seem a little late in the season to be hyping sale gear, but this is too good to miss. Monitaly denim isn’t always that easy to come by and here we’ve got the brand’s truncated length and signature approach to pocketing presented in 14oz Cone Mills fabric. Originally £295, it’s now a steal at £177  — unleash your PayPal at Habit Select.

I’m not going to waste words describing something you can clearly see in the shots. It’s a beautiful, beautiful denim jacket  — modern, practical, pleasingly unconventional. Personally, I don’t really wear much denim jacketing right now, but given the opportunity I’d give this a run out.

Sadly the opportunity will not be mine. Yesterday I spanked a pile of beans on a post-Valentine’s day Shrimps coat for my girl. It’s a decision that now, looking at this, makes me feel stupid. Really stupid. I blame Adam Curtis.