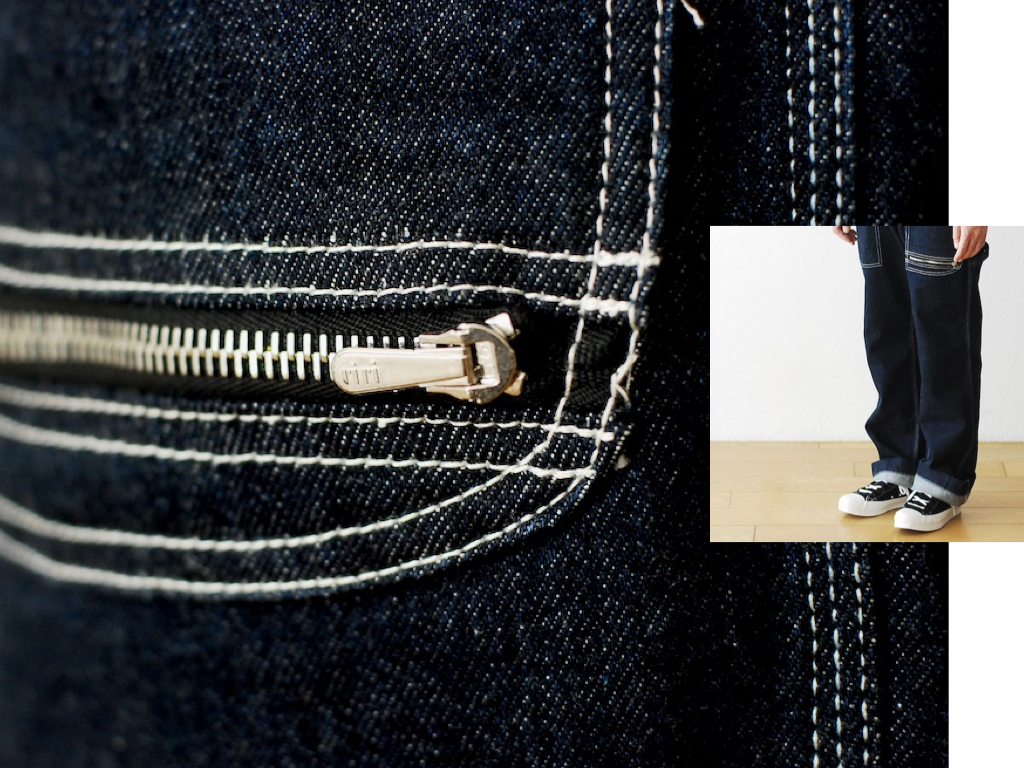 From the unconsciously drab to the unconscionably lean. For a garment so universal, jeans run a remarkable spectrum. In recent memory alone, the denim pant has cycled from laughable ultra-wides, courtesy of 90’s sidewalk botherers JNCO, to today’s similarly hulking, but rather more straight-faced, Needles HDs. Jumbled in between, various permutations of straight, loose, high-rise, low-rise, mom, boot-cut, flared, ripped, patched, skinny and super-skinny.

If this constant reinvention has taught us one thing, it’s that some people can be convinced anything looks cool. Legend London for instance, caters exclusively to men who want to look like a perfect bell-end.

You will have noticed the omission of ‘smart jeans’ from the list. This is because, outside of elasticated Sunday supplement denim, jeans tend not to be directly marketed as ‘smart’. Even so, we all know a pair of smart jeans when we see one.

Firstly, I equate smart denim with unwashed denim. If it’s not dark it’s not smart. I dare say there are a bazillion poe-faced menswear blogs who will tut with great seriousness about how Italian men look cool in light denim and (Zzzzz…) suede loafers, tanned ankles and beautifully tailored Boglioli blazers. But I live in Peckham, if I wanted to dress like a pretend Italian I’d move to Kensington.

Secondly, smart denim has to have something to say, some element of design personality. APC jeans, quite apart from being too slim, are straight-up boring. I know some dudes swear by them, but come on, this isn’t the early noughties, we can do better.

They’re really just simple painter’s pants. I’d size right up and wear them looser than the guy in the images, but I think the combination of the contrast stitching and the zipped pocket offers an interesting take on the idea of a more formal jean.

Of course a significant part the appeal is also down to the fact that you can’t buy Itten in the UK. For these you’ll have to venture to Digital Mountain and doubtless employ the services of a proxy. I reckon it’d be worth it though. If only for that little red Itten tag.

Perhaps you’d be more comfortable over at Legend London?