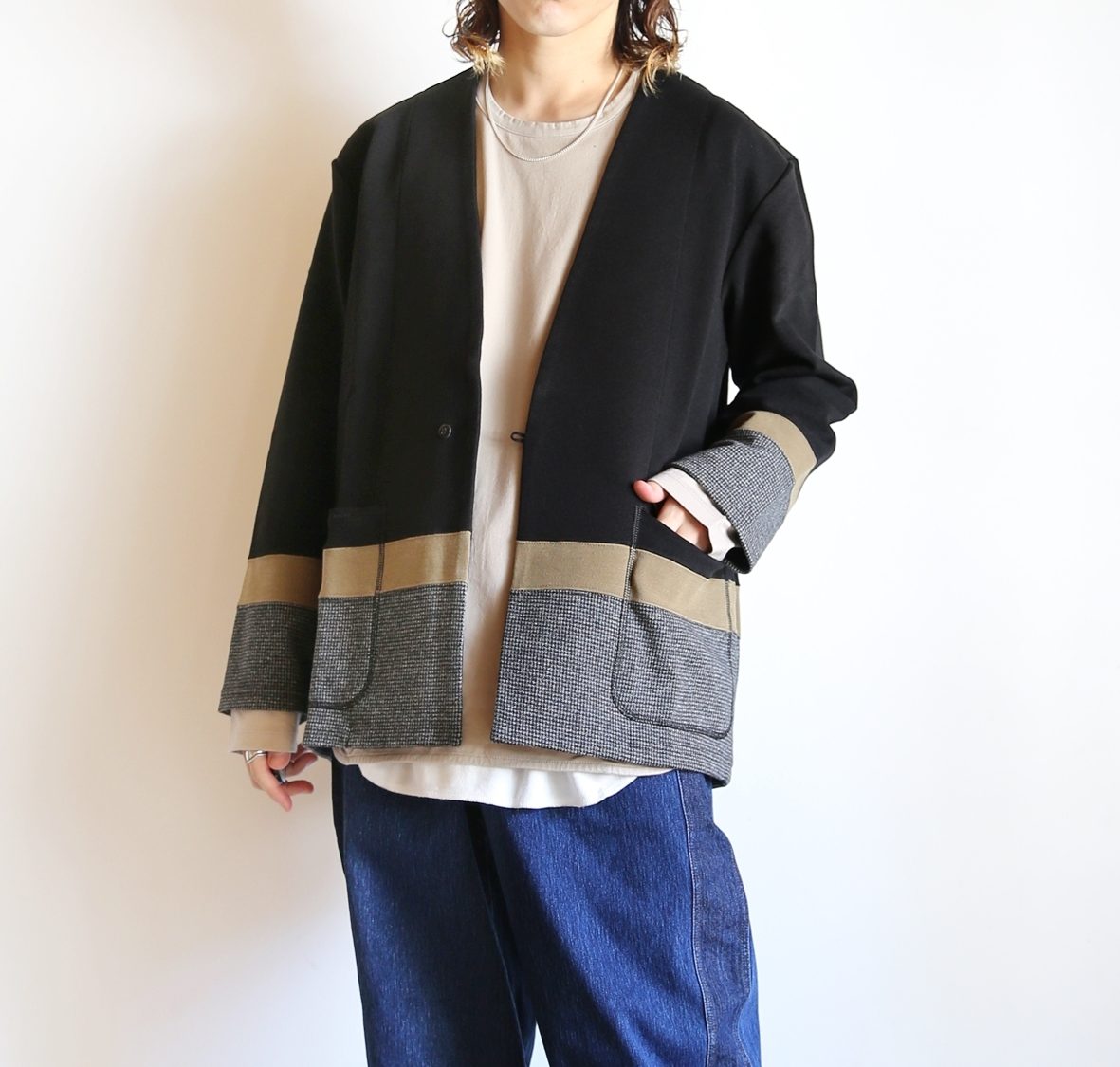 Ever Frogtaped the edges of a wall, painted, peeled the tape off and had to go over the many irregularities with a tiny artist’s brush while balancing on a stepladder? What about putting up a solid wood floating shelf when you can’t find the studs in the wall? I began a week off with such DIY ambitions, only to feel them slowly collapse as my incompetence became clear. Last night, faced with four cupboard doors I couldn’t line up I admitted defeat. My girl called a bloke on TaskRabbit while I hid under the covers.

Four days of electric drills and rock hard paint brushes has done for me. My back aches, my neck’s sore. As I doze in the morning I see the contents of my Bosch 33 Piece Drill Bit Set marching Fantasia-style. I dream I’m on Shutter Island: but rather than investigating a missing person, I’m just trying to screw on miles and miles of shutters.

My limitations are clear. I’m fundamentally incompatible with spirit-levels. I’m a thinker not a doer. I’ve decided I function best when left alone with a Scandinavian crime drama and an M&S Victoria sponge. Nice and comfy. Probably in a cardigan like this.

Admittedly, this cardie from Japanese brand Curly looks a bit fancy to be lounging about in. But at £138 it’s hardly in the spending leagues we often trouble here — for those of us used to heavier outlays, it’s almost a bargain.

There are three fabrics in the mix (one with a clear herringbone pattern) and a couple of colour variations. It looks like most are sold out over at Locals Only, K-Store looks to have the green one in stock, failing that hit up the brand site and hunt down a stockist.

I like how it’s somewhere between a cardie and a collarless jacket and it looks to have just a single loop/button fastening, which adds a certain relaxed flair. It’s certainly not a piece au fait with the goings on down at your local B&Q. It’s designed for maximum nonchalance, laid-back and casually cool. It’s for reading in. For smoking in. For sipping scalding espresso in. It’s for the life I should’ve had over the last week.

The bloke from Task Rabbit couldn’t get the cupboard doors on either. I couldn’t help but enjoy a schadenfreudean smile. Until he told me it was my fault, I’d bought the wrong hinges.