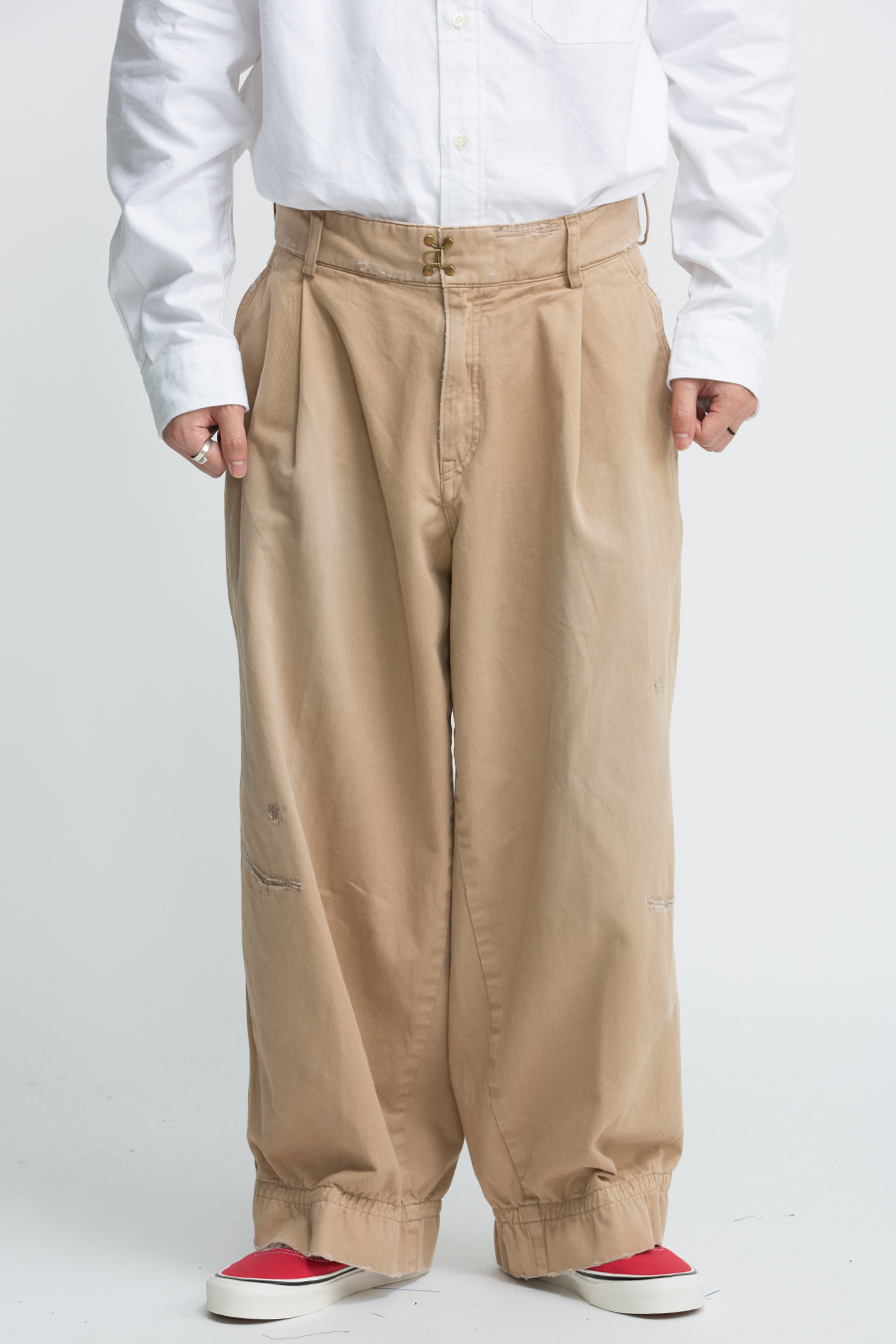 I dislike generalisations. Yet I make them all the time. “Of course, it’s wrong to generalise…”, I say, before doing just that. Does inserting such a caveat insulate the speaker from idiocy, or simply magnify it?

I’ve lost count of the times I’ve railed against the spray-on jean bro (the ripped knees, the driving shoes, the socklessness). Lumping them all together as an easy target for derision – shorthand for herd mentality, cheapness and unsophistication. I really am a terrible person. In my head I’ve blindly ascribed my other pet hates (misogyny, hypocrisy, public spitting, eating on the Tube…) to anyone with even the faintest whiff of Boohoo.

Of course I’m too lazy to finesse my argument with any scholarly learning. Far easier to assume anyone in a muscle-fit knit is a bell. If a guy was to hock up a cocktail of phlegm and nasal mucus and gob it on the pavement, would he be more likely to be wearing a low-cut v-neck tee, or a Sasquatchfabrix Haori shirt?

Of course we all generalise. But it’s dangerous ground (has human social politics taught me nothing?) If there are a trillion low-cut v-neck tees in circulation and only a handful of Sasquatchfabrix Haori shirts, what mockery does that make of my assumptions?

For all I know, there are tens of thousands of skinny-jeaned conformists desperate to find a way out of the clone zone. But with their stylistic influences confined to Channel 4’s reality output and their alpha mates down the pub they can’t see a way out? If you are such a bro and have happened upon this site out of utter despair, then fear not. Contrary to everything written above, I’m here to help.

These Kolor trousers are your route out of mediocrity. In emotional terms they will cost you nothing more than a healthy dose of courage. In actual terms they’ll cost you £571. And no, they’re not available on I Saw It First.

Getting used to the feel and silhouette of a pair of trousers like this is fundamental to the experience. It can be unnerving at first and a bit of bravery is required. But once you’re in you’re in and your journey to a more rewarding world of menswear is underway.

I felt much the same way when I first wore a pair of Needles HD pants on the tube.

“Look at that bloke’s trousers”, I heard from down the carriage.

There were three bros, pretending to look at the floor, stifling giggles.

None of them were wearing socks.