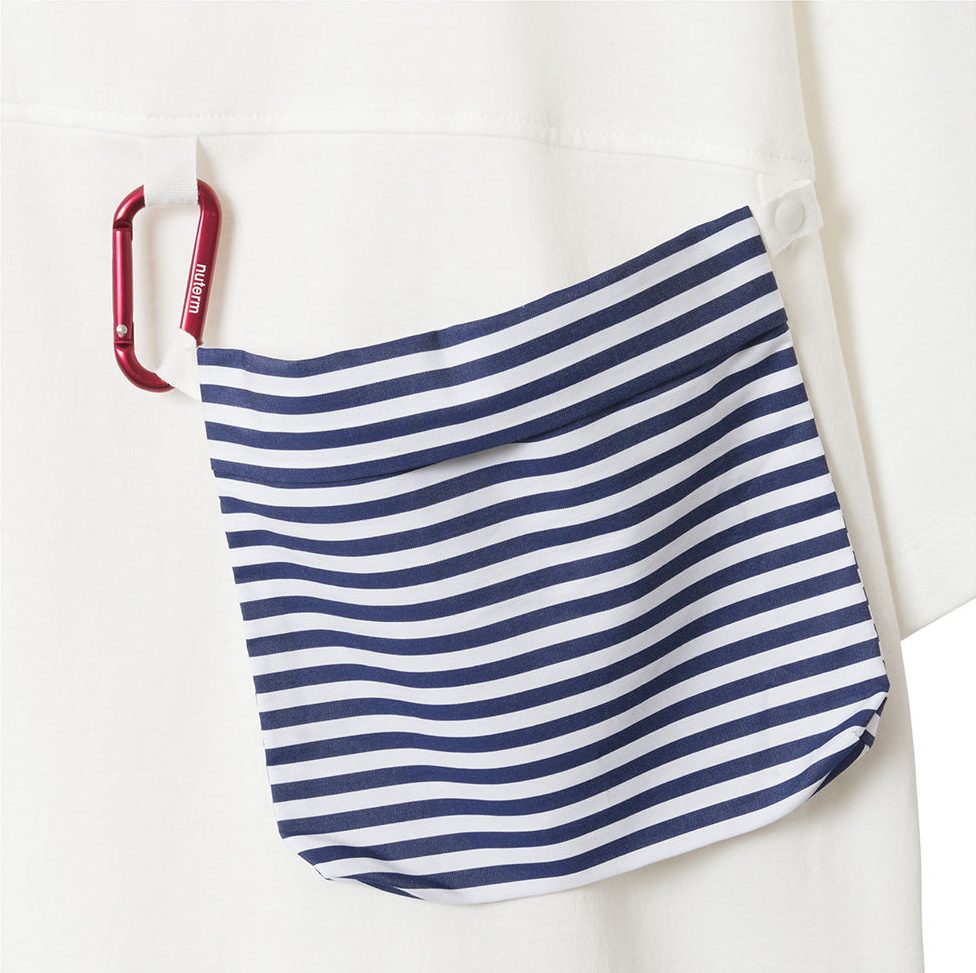 I counted it up yesterday. Since the Brexit vote, I’ve said the phrase, “people are idiots”, out loud 34,562 times. What do I mean by ‘people’? I guess, everyone that isn’t me — it’s remarkably easy to fall into generalisation when all your information is piped into your lockdown bunker.

People are, “surprised and outraged”, when their Spanish holiday is canceled in the middle of a global pandemic. Brexit looms — because of course, a second buggering of the economy is what’s missing right now. Donald Trump Jr can’t work an apostrophe. Virgin Galactic are pressing on to space, while yet to master the working train toilet. And then there are the pubs.

The government cancels daily Covid briefings and simultaneously opens pubs — a calculated measure risking human life in return for economic stimulous. Exactly as planned the nation’s bumpkins assume the plague has gone, stuff the pubs and (surprise and outrage!) catch the virus.

Fool me once, shame on you. Fool me twice — go for it I’m dumb as shit. There’s only so much facepalming you can do.

With so much foolishness around, you need a little sorbet for the soul. Something clear and simple and true. Hence these tees from Japanese label Nuterm.

They come in white or grey cotton; plain, short-sleeved and modest. The key, and quite obvious detail is the hanging pocket. Attached with a carabiner on one side and a snap button on the other, they’re actually removable. In truth, they’re probably fairly impractical. If you were to actually put anything even mildly substantial in it, it’d surely just stretch and swing with the weight.

But so what. The pocket is for looks. And the looks are strong. I’ll tell you now the white one is sold out at retailer White Lodge Shop (I suspect these are from Nuterm’s summer collection) but you might be able to nab one elsewhere.

I love pieces like this. It takes one of the simplest garments and makes it something other. No longer just a t-shirt, rather a subject of interest. If its function is debatable, its visual appeal and ambition is surely not. That pocket might not be that useful, but if wearing one of these is the stupidest thing you do, you’re still well below the national average.